Weapons manufactured by China and sold to Sudan have been funnelled to rebels in South Sudan, where two Chinese peacekeepers were recently killed.

The London-based Conflict Armament Research group has told IRIN that in May it documented 1,300 boxes of ammunition captured by the government military, which is still referred to by its civil war-era name, the Sudan People’s Liberation Army. Government forces captured the ammunition from a rebel faction of the military known as the SPLA in Opposition, or SPLA-IO.

The ammunition was discovered in northern Unity State, which borders Sudan, and the boxes had been painted to obscure shipping information that showed they originated in China, said Justine Fleischner, CAR’s South Sudan researcher.

The discovery highlights China’s complicated relationship with both countries, as a long time ally of Sudan as well as a supporter of newly independent South Sudan, where it has major investments in oil. The find also suggests recent – and potentially ongoing – support to rebels in South Sudan by Sudan, which would be particularly egregious as Khartoum has pledged troops to a proposed African Union peacekeeping force for its neighbour.

“Sudan is playing every card in its hand to ensure it has influence in South Sudan,” said Luke Patey, a senior researcher at the Danish Institute for International Studies and author of a book about Chinese and Indian oil investments in the countries.

“China is still struggling to coordinate its policy between different actors in the Sudans,” he told IRIN.

China’s Foreign Ministry in Beijing did not respond to questions about arms deals and its continued commitment to the peacekeeping mission in South Sudan, where it has 1,059 soldiers.

South Sudan declared independence from Sudan in 2011 after fighting a decades-long civil war (the second, after an earlier 1955-1972 iteration), during which China sold weapons to the government and China National Petroleum Corp invested heavily in oil production. A disputed border drawn at independence put three quarters of the oil reserves in South Sudan, while most processing facilities and the pipelines to the coast remained in Sudan.

China was then in the awkward position of having to work closely with both countries while border clashes erupted sporadically and Sudan continued to back anti-government militias in the south. That relationship became even messier when South Sudan descended into its own civil war.

In December 2013, tensions within South Sudan's ruling party boiled over and it split into two factions, roughly along ethnic lines. President Salva Kiir, from the Dinka ethnic group, remains head of the government, while Riek Machar, who is Nuer and served as vice president, leads the breakaway SPLA-IO.

A peace process brokered by the AU stumbled along as both sides committed atrocities against civilians, including rapes and mass murder. Kiir and Machar finally signed a peace agreement and Machar returned to the capital, Juba, but the short-lived deal broke down this month.

Hundreds were killed when fighting erupted in Juba just weeks ago, including two Chinese peacekeepers who died when government forces shelled their position outside the UN mission in South Sudan. 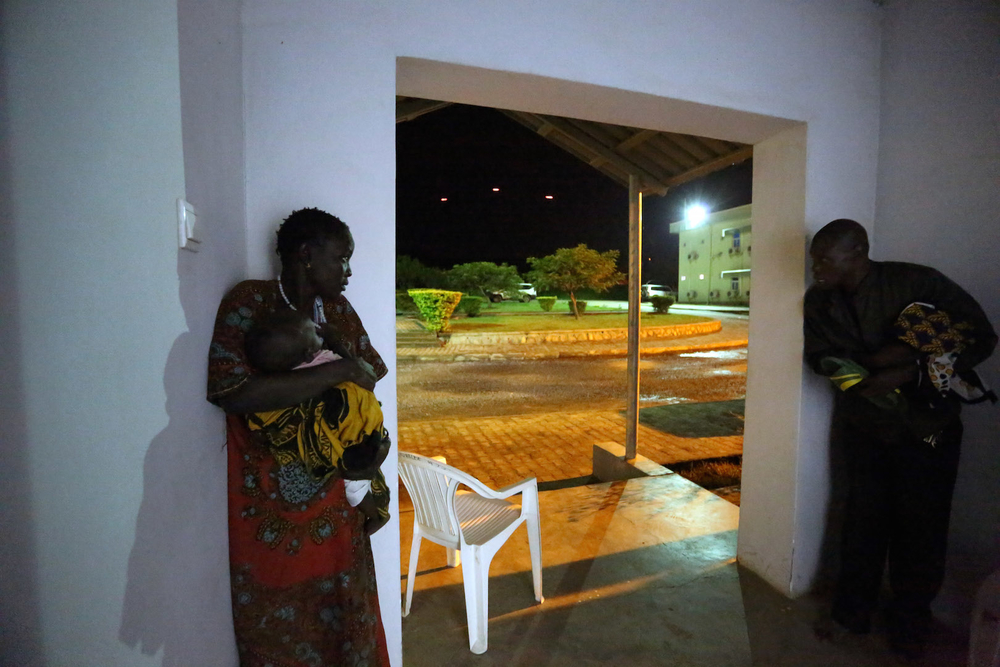 Machar fled back to the bush, and his own fractured party has nominated a new vice president who Kiir now says he recognises. Once again, the country teeters on the brink of all-out war.

Back to the future

The recent discovery of Chinese arms captured from Machar’s forces in oil-rich Unity State is only the latest example of China’s complicated weapons dealing in Sudan and South Sudan.

Last June, CAR released a report documenting Chinese ammunition and rifles that had been airdropped to SPLA-IO forces in eastern Jonglei State. The ammunition was “identical to ammunition supplied by Khartoum to South Sudanese rebel forces in 2012”, the conflict arms monitoring group said.

The Sudanese government in Khartoum was not only providing anti-Juba militias with Chinese weapons in 2012; Sudan also used Chinese rockets against South Sudan when the countries engaged in a brief border war. South Sudanese forces overran oil fields in the the disputed border region of Heglig and Sudan launched airstrikes in Unity State.

In 2014, China was selling arms to both countries, and it was the largest supplier to South Sudan that year, according to data from the Stockholm International Peace Research Institute.

Related: Would an arms embago on South Sudan work?

After Chinese arms sales to South Sudan in the midst of the civil war were exposed, Beijing stopped shipments, abrogating the contract between Juba and its state-owned arms manufacturer, China North Industries Group Corp, or Norinco.

CAR's documentation in May of Chinese arms supplied to Sudan, which apparently then provided them to the SPLA-IO, shows that China is still struggling to come up with a coherent policy in the region.

"China appears unwilling to intervene too deeply in Sudan's affairs, and unwilling or unable to rein in Chinese arms dealers, such as Norinco,” said Patey.

China isn’t the only country attempting to negotiate its role in the region.

“China is a close partner to Sudan, while the US has held economic sanctions over Sudan for two decades,” said Patey. “But in actuality both China and the US struggle to exert any control over Sudan or South Sudan’s behavior.” 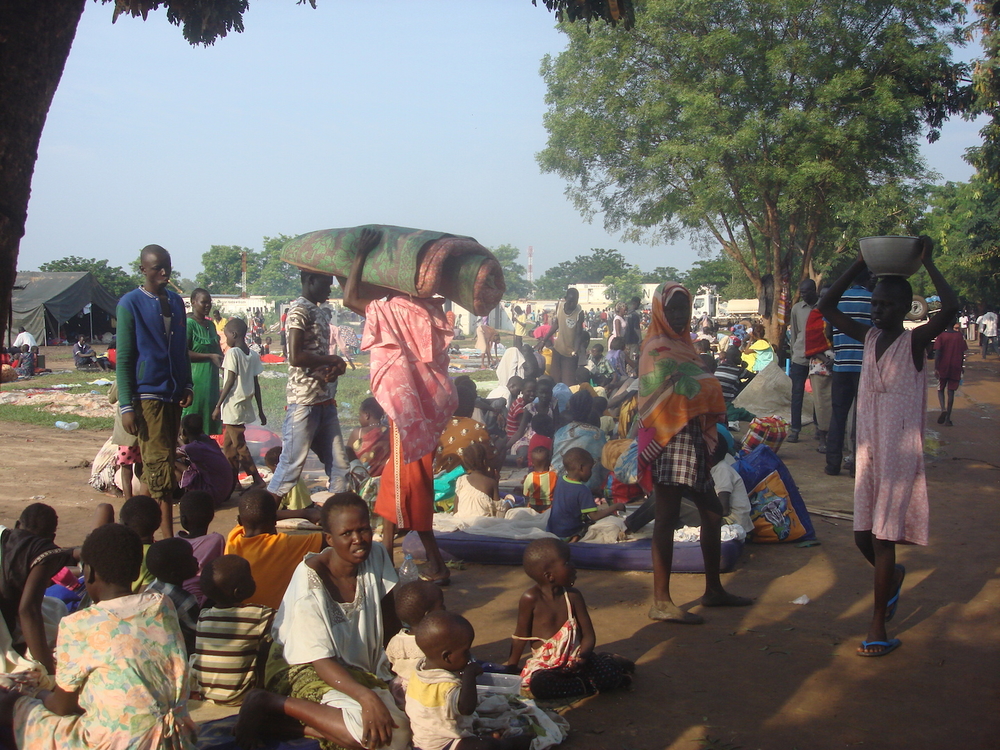 Likewise, African efforts to impose peace have so far been stymied.

When war broke out in South Sudan, neighbouring Uganda provided military backing to the government, thus ensuring that the rebel SPLA-IO would never see it as an honest broker. With Sudan providing arms to the rebels, Juba’s long history of distrust has only deepened. Kiir has categorically rejected the proposal by the AU to send troops – potentially including Sudanese soldiers – to bolster the UN mission.

It’s hard to see a way out of the morass that South Sudan has become, but Patey said one way forward would be for the AU and the UN to provide more support to civil society and political groups that are not involved in the fighting.

“Over and over again only those carrying arms gain political respect from the international community,” he said. “It's a worrying signal to send.”