He had known they were going to die for weeks. He could tell by the dullness in their eyes and the way their ribs poked through the skin. Knowing their fate didn’t make it any easier for Guyole Elema to watch as half his cows starved to death, one after another.

Kenya is suffering from a devastating drought. The government has declared it a national disaster, with the Red Cross estimating 2.7 million people are in need of food aid as a result of failed rains in October, and again last month.

But a lack of rainfall is not the only culprit behind the worsening water shortage.

Kenya’s longest watercourse, the 1,000-kilometre-long Tana River, provides the country with 60 percent of its electricity and Nairobi with 80 percent of its drinking water.

But the river’s water availability per capita is only a fifth what it was 50 years ago. The Tana is being drained by the nation’s fast demographic growth and the government’s ambitious development plans.

The ruling Jubilee Party wants to cement Kenya’s middle-income status by 2030 and many of its flagship schemes rely heavily on the Tana – including a million acres of monocultures, a new port city in Lamu, and the construction of a 165-square-kilometre dam, the largest yet.

In southwestern Tana Delta County, where Elema lives, locals accuse the government of directing water to richer, more politically valuable regions like Nairobi, without any consideration for their livelihoods.

“The upstream developments are really hurting us,” said the 46-year-old cattle herder. “Now, even when it rains upcountry, no water makes it down here.”

Elema’s hometown, Reketa, was built near the Farigena, one of the Tana’s many branches. Historically, in times of drought, residents could still get drinking water and catch some fish in it.

But that river dried out four years ago; the only vestige now a broken-down canoe resting idly in a sea of tall grass. 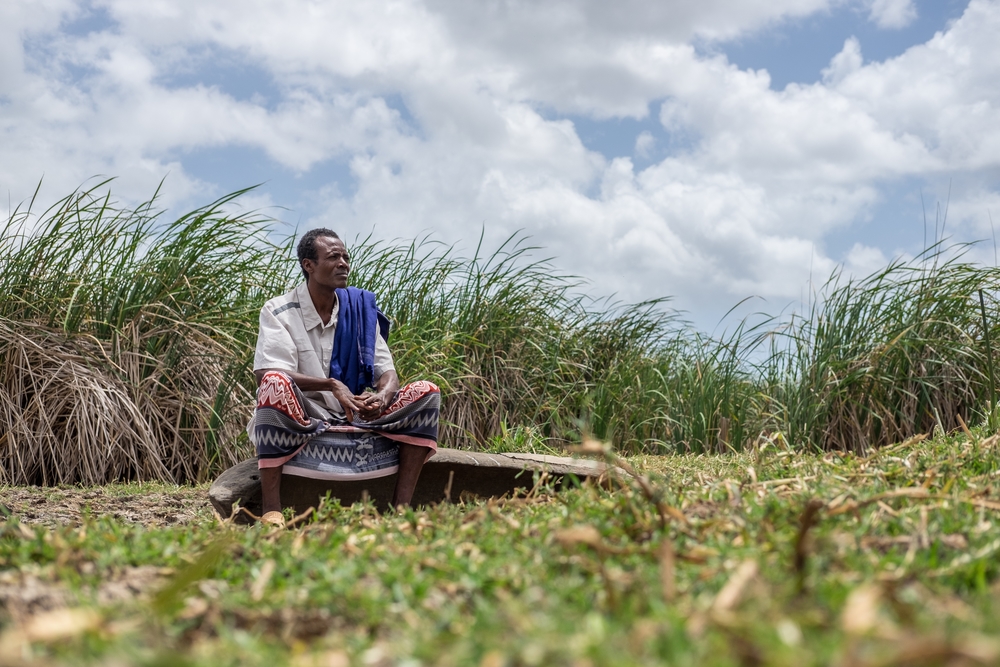 It‘s not only thirst that worries Reketa’s inhabitants. On the other side of the dried-out river is an unmarked mass grave of 53 people, including many of Elema’s friends.

They were killed in 2012, when a dry spell sparked a wave of clashes between pastoralists and farmers competing for water. More than 100 people died in all, and thousands more were forced to flee their homes.

This year’s drought is the worst they’ve seen in decades, and many locals fear it will re-ignite the conflict.

Pastoralists belonging to the Orma ethnic group accuse Pokomo farmers of greediness for not sharing their land with them. Standing next to the abandoned canoe, Elama points at a thin layer of dark green on the horizon.

“The farms over there have plenty of water,” he said. “But if we go, we will start a conflict.”

The town Elama is pointing to is called Kau, and there is no water there either. Pokomo villagers cultivate rice, banana and sugarcane through a small-scale irrigation scheme. But since the start of the drought, they claim to have lost 75 percent of their crops.

On the town’s outskirts, women trudge on hardened mud, hunting for small birds using old fishing traps.“It’s not much meat, but it’s all we have” said Gunango Habokea.

The 38-year-old has six children and, for the past few weeks, she has only been able to feed them maize flour and the occasional mango.

The water isn’t safe to drink either. Last month, a 16-year-old boy died of cholera and many children are suffering from gastrointestinal disorders.

Households are cramped because their entire village was burned to the ground during the clashes with the Orma in 2012 that lasted six months and left a mass grave in Reketa.

Kau’s residents are too poor to rebuild, and are making do with small, mud huts built by the private telecommunications firm Safaricom Foundation.

“We thought we were done suffering, but the drought has brought back all our fears,” said Habokea.

The upcoming national election in August is also a source of distress. 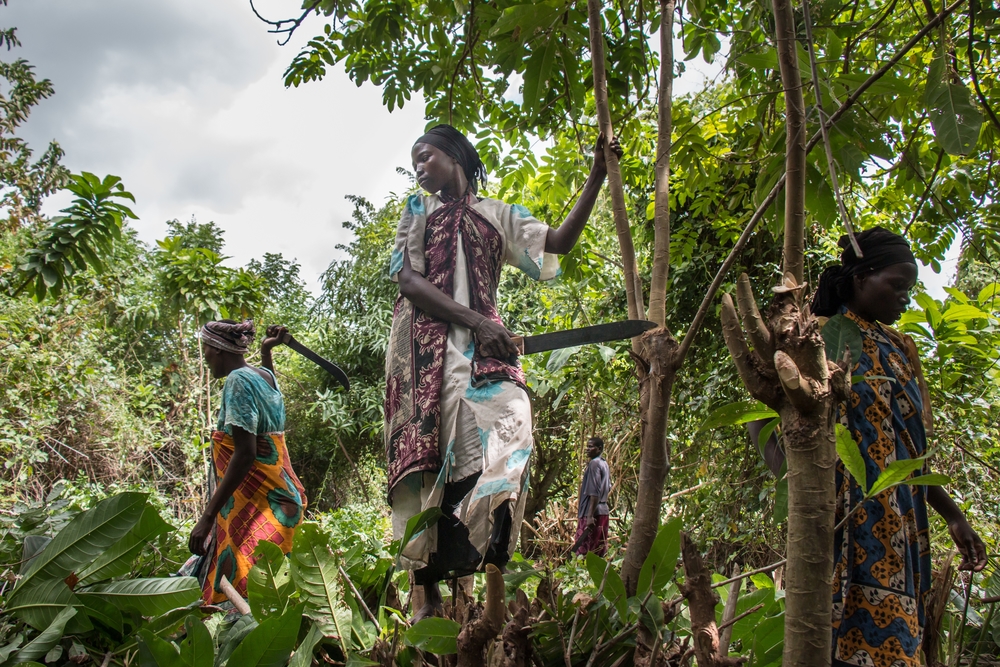 Some believe local politicians will spur community clashes for electoral gain. “Our only problem is bad leadership,” said Ismael Barisa, a pastoralist from the neighbouring town of Bulamnazi.

He is the vice-chairman of Tana’s Peace and Reconciliation Committee, a volunteer group trying to promote understanding between farmers and pastoralists.

“Our tribes had lived in peace for decades. It’s politicians who benefit from us fighting,” said Barisa, pointing out that the last wave of violence also took place during an election year.

Meanwhile, upstream, the central government is going ahead with its ambitious food security programme. It’s diverting millions of litres of the Tana’s water to irrigate 500,000 acres of maize fields in Galana.

Public officials insist there is no political motive behind the river’s management strategy. “We are concerned about the rights of all stakeholders along the Tana,” noted Robinson Gaita, director of irrigation and water storage at the Ministry of Water and Irrigation.

He says the government’s plans will improve the lives of downstream communities because the planned High Grand Falls Dam will regulate flooding, and the irrigation projects will increase food availability in times of drought.

It’s difficult to identify which of the problems facing the delta’s residents are due to the lack of rain, and which are being caused by over-use. But experts warn that the Tana is not an inexhaustible resource.

A study funded by the United Nations Environment Programme and led by the Institute for Environmental Studies at Vrije University in Amsterdam concluded that the government’s current National Water Master Plan is unsustainable.

“The further downstream you go, the worse will be the consequences,” explained Pieter van Beukering, head of the Environmental Economics Department at Vrije University. “People should be compensated,” he added.

The government has pledged $70 million to the drought relief efforts while pushing ahead with its colossal irrigation projects along the Tana. Construction on the High Grand Falls Dam is also set to start soon and will take at least six years to complete.

Even if the rains return on time in April, damage from the drought could last generations.

Hungry, and fearing a new wave of violence, some farmers have taken to poaching buffalo for meat, while pastoralists drive their cows further into the delicate delta mangrove forests, trampling fish eggs and munching on the seedlings of endangered trees.

Elema has asked his sons to take the rest of his cows north, hoping they will be able to find greener pastures there. He will stay at home, looking after the hungry goats, mending the empty cattle enclosures, and scrutinising the sky for any chance of rain: Nothing so far.

TOP PHOTO: Amina Mohammed and friends start the three kilometer walk to the mangrove forests where they collect firewood to sell and use.CREDIT: Nathan Siegel