More than one year after war erupted between Myanmar’s military and an ethnic insurgent group, thousands of refugees who crossed the border into China are still fending for themselves in makeshift camps, ignored by both governments as well as the international community.

The rebel Myanmar National Democratic Alliance Army, which is comprised of ethnic Han Chinese, launched attacks against the army on 9 February 2015 in a failed bid to take over their historic homeland, the Kokang Self-Administered Zone. Heavy fighting for control of the frontier region lasted for months. The fighting has died down now, but Kokang is still heavily militarized.

The conflict drove about 70,000 people over the border into China’s Yunnan Province, according to the United Nations.

The Kokang Refugee Assistance Program, a local group that collects donations and distributes food, said 27,000 refugees remain scattered in camps near the town of Nansan. The UN puts the figure at 4,000, but because it cannot visit Kokang or areas on the Chinese side of the border, it relies on civil society organisations for its statistics.

“We don’t have any information on Kokang refugees in China, as we don’t have access to those areas,” said Vivian Tan, a spokeswoman for the UN refugee agency, UNHCR.

The UN has not been able to provide the refugees with any help, she added.

“In past situations where there was an influx of people fleeing from conflict, the Chinese authorities provided assistance without seeking international support,” she told IRIN.

China did give the refugees assistance for the first four months of their displacement, said Guo, who heads the Kokang Refugee Assistance Program and requested that he be identified only by one name due to the sensitivity of the issue. Since then, he said, they have been on their own.

“We receive no help from any international NGOs, and we really are having trouble with funding,” said Guo.

He said his organisation needs 900,000 Chinese yuan (about $138,150) each month to provide the refugees with enough rice to eat two meals a day. The MNDAA supplies most of that money, he said. 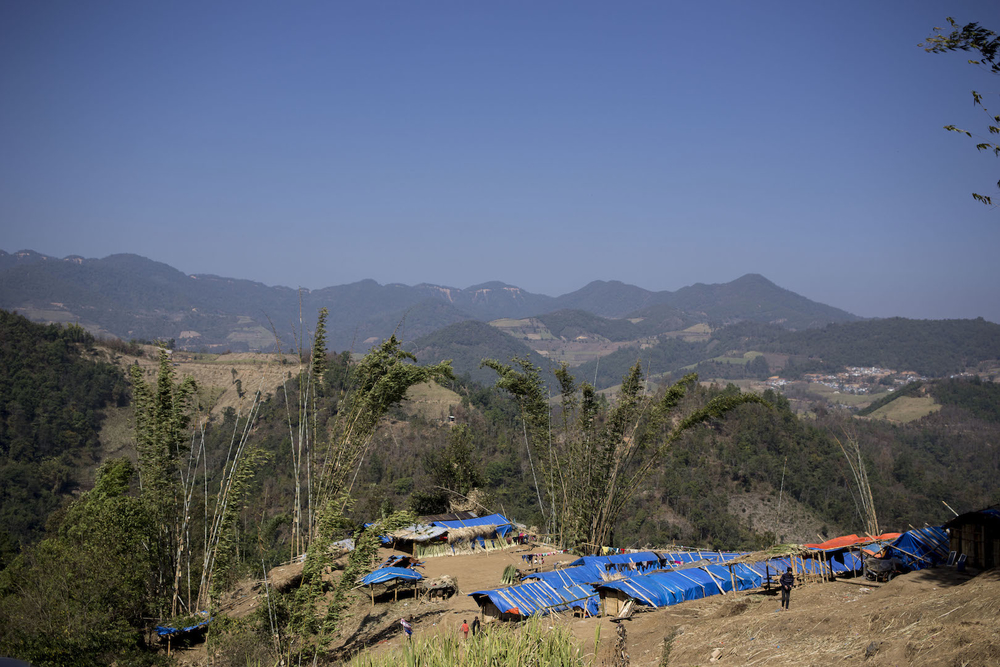 The refugees are caught in the political fault lines of the often tenuous relationship between Myanmar and China.

The MNDAA has its roots in the Communist Party of Burma, an insurgent army that fought Myanmar’s government with backing from China until it splintered in 1989.

Tensions rose once again when violence erupted last year. A senior government official in Myanmar at one point warned that no “terrorist attacks” should be launched from China. For its part, China called for stability on the border and denied providing shelter to MNDAA leadership.

It’s an open secret, however, that the MNDAA has operated out of Yunnan since being driven from Kokang by Myanmar’s military in 2009. The MNDAA has an office in Nansan, which IRIN visited, although MNDAA officials declined to be interviewed.

In order to promote their cause, the MNDAA may have an incentive to inflate the number of refugees. China, on the other hand, may seek to downplay the issue in order to ease tensions with Myanmar.

In fact, an official at the Chinese embassy in Yangon, Myanmar’s commercial capital, said the people displaced from Kokang are not really refugees.

“People have to understand that many of the Kokangs have friends and relatives living in China and they travel across the border frequently,” the official told IRIN on condition of anonymity. “A lot of them stay because there are more job opportunities there. Therefore, officially, we do not call them refugees.”

It’s unclear exactly how many refugees remain in Yunnan, but it’s clear they are not in China for economic reasons. They have built temporary homes from bamboo, tarpaulins and blankets and some have found seasonal low paid work harvesting sugarcane.

Refugees told IRIN that they want to go home, but fear Myanmar’s army may treat them with hostility as they are from the same ethnic group as the MNDAA.

“If we want to keep our lives, we need to continue to live here,” said Luo Lao Ling. “But what kind of life is this living here at the camp? We have no food, no job and no money.”

He said the Myanmar army had occupied his farm and killed his neighbours. (The claims could not be verified as the army rarely communicates with media and it has no spokesperson.)

Another refugee, Li Xiao Mei, did attempt to return, but with devastating consequences.

The mother of three decided to get vegetables from her garden, just about an hour’s walk across the border. On her way, she stepped on a landmine, which blew off her foot. She is now $9,200 in debt, because she had to borrow money to pay for surgery.

“I had heard of some refugees who went back to Kokang and later disappeared, and about incidents of landmines,” she said. “But I never thought it would happen to me, since my house is so close to the camps." 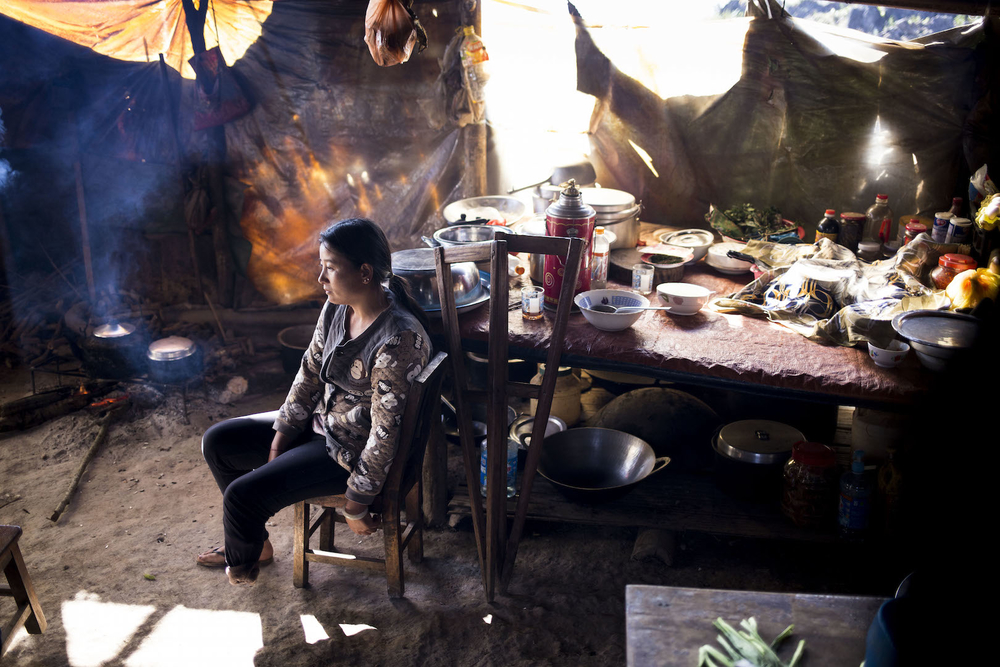 Myanmar has not offered much in the way of assistance to the refugees. Government spokesperson Ye Htut said he was not aware that they have not been receiving any help from China or international humanitarian agencies.

“We are ready to help them relocate back to their formal residences in Kokang,” he told IRIN, but he admitted that the government could not guarantee their safety due to the ongoing insurgency.

“But we will try our best to stabilise the situation and protect the people of Kokang,” Ye Htut promised.