Women whose husbands were overseas working when the 25 April, 2015, earthquake struck Nepal, have been made especially vulnerable: homeless, indebted and without their menfolk in a society where gender discrimination is the norm. 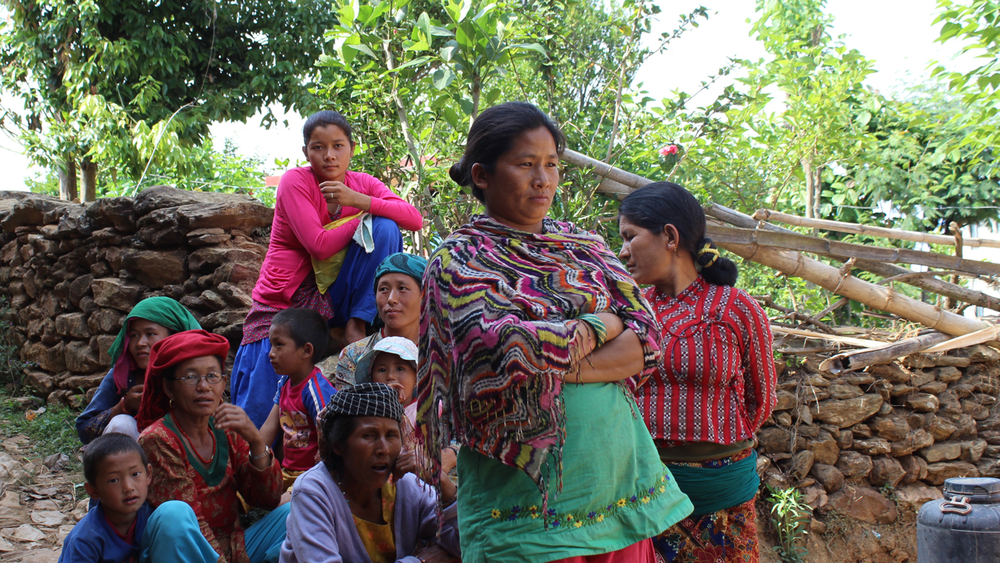