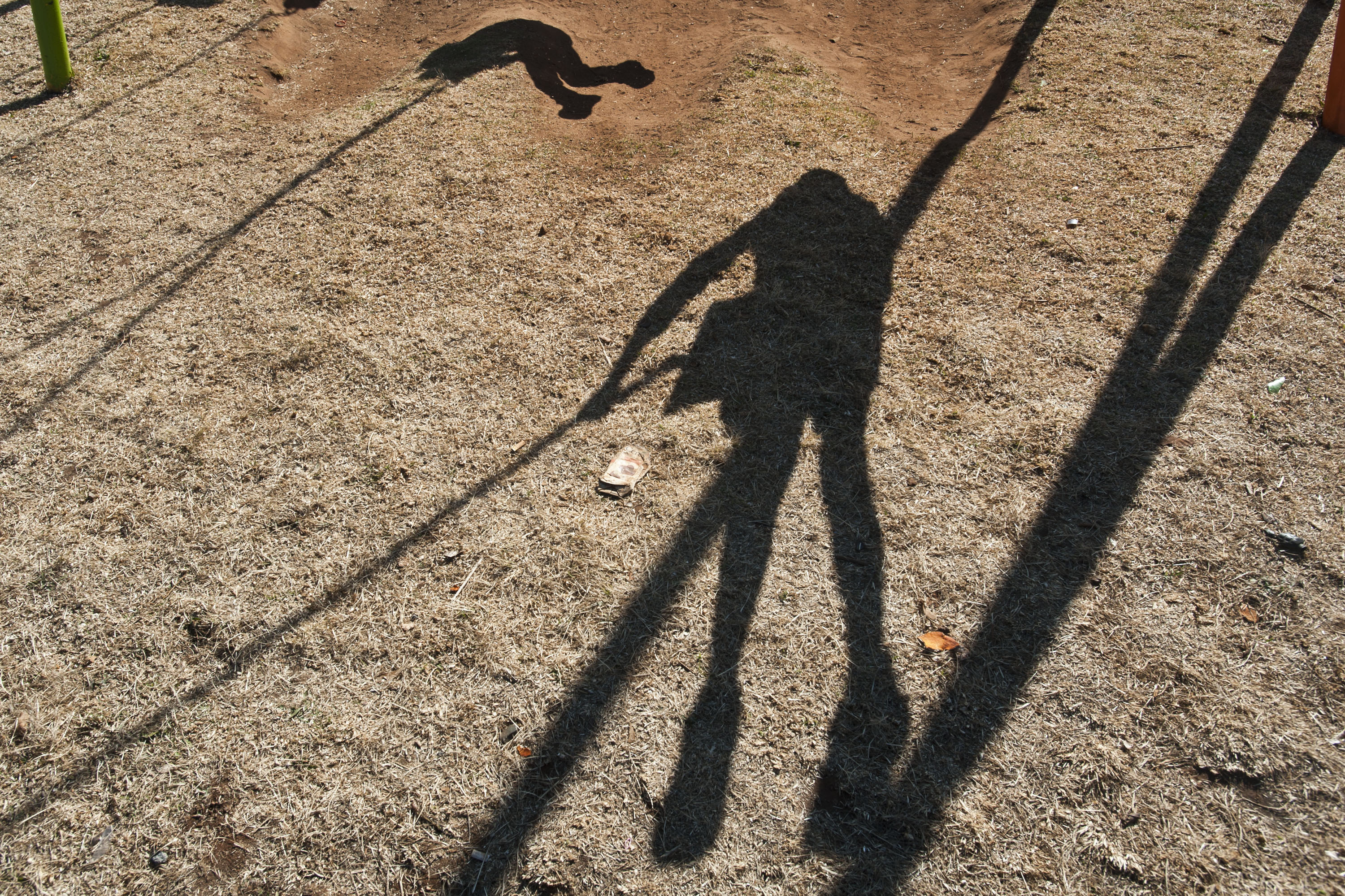 Johannesburg’s glitzy shopping arcades, restaurants and leafy suburbs have come to represent the confident, successful face of South Africa. But there is also a violence here, underlined by the country’s rape statistics, that unites both the townships of the have-nots and the gated communities of the wealthy.

Joan Adams, a mother living in Kliptown, near Johannesburg, has opened her home as a sanctuary to the neighbourhood's children

South Africa has extremely high levels of sexual assault. “The prevalence of rape, and particularly multiple perpetrator rape… is unusually high,” according to a 2012 report by the think-tank the Institute for Security Studies (ISS).

The country’s police service is defensive about this deplorable record. In its latest crime figures, the South African Police Services (SAPS) maintains the rate of sexual offences was sharply down in Gauteng, the province under which Johannesburg falls. But ISS points out that if updated population statistics from 2012 are taken into account, the national rate was actually up by 1.5 percent. That means that last year, 127 people per 100,000 of the population were sexually assaulted.

Lizette Lancaster, manager of the ISS Crime and Justice Information Hub, says there are many complex reasons South Africa has such a high sexual offence rates. The armed struggle against apartheid and the violent backlash and suppression that followed have led to a normalization of violence in South African society, she said. “Kids grew up seeing violence on their streets,” she explained.

More recently, high unemployment rates and poverty have left some “traumatized” people exposed to a lot of “social stresses”, she added. Finally, South Africa is a very paternalistic society where women are not seen as equals, contributing to abuse. “Rape, as you know, is not a sexual act but a violent act,” Lancaster said.

“Rape is one of the most under-reported crimes in South Africa,” noted the NGO coalition Shukumisa. It points to research, conducted in Gauteng in 2010, that found one-quarter of women questioned in the study “had been raped in the course of their lifetimes, while almost one in 12 women had been raped in 2009. But only one in 13 women raped by a non-partner reported the matter to the police, while only one in 25 of the women raped by their partners reported this to the police.”

Rape statistics are therefore badly skewed because “women are remaining silent about the sexual violence they experience”.

Because of low conviction rates, specialized family violence, child protection and sexual offences units were closed in 2006, affecting reporting rates and confidence in the police.

The units were re-established in 2011, and are “beginning to bear fruit”, wrote Phumla Williams, acting CEO of the Government Communication and Information System. She added, “Minister of Justice Jeff Radebe recently announced that sexual offences courts would be re-launched to help cut the backlogs of sexual offences cases.”

South Africa has one of the most progressive sex offences acts in the world, a new version of which became effective in 2007, points out Lancaster. “It covers marital rape, consensual sexual acts involving a minor and even the making of pornography. But the problem is that there is still a lot of stigma attached to reporting a rape, even a lack of awareness that an abuse has occurred - many of the rapes are date rapes or by intimate partners.”

Women and other vulnerable members of the community need to have a sense of confidence in the justice system before they are willing to report these crimes, adds Lancaster. Many police stations now have victim-friendly rooms and facilities, and police are being trained to be more gender sensitive. “But at the end of the day, members of the police force are also drawn from the same society, so one cannot really teach gender sensitivity. At times, even policemen are perpetrators, so it does not give victims a lot of confidence,” she said.

At least 12 SAPS members in the Western Cape Province were arrested on charges of rape in 2012.

But some have chosen not to be silenced by the violence they have lived through.

In the working class Soweto suburbs of Eldorado Park and Klipspruit West, mothers like Joan Adams have chosen not to be mere spectators to sexual violence in their communities; they are helping victims heal. Adams has opened up her home as a sanctuary to the neighbourhood's children. Between 10 and 20 children visit her home every week, some of them victims of sexual abuse.

Adams, who was sexually abused as a child, uses her experience to reach out to the children. She lends a sympathetic ear and offers homespun wisdom to help them get on with their lives. She is unemployed, but manages with support from her children and money from a room in her house that she has rented out.

IRIN caught Adams during one of her days with the neighbourhood children. She says she does not have confidence in SAPS. “I had taken cases to them in the past, which did not lead to a successful conviction as they failed to gather sufficient evidence.”

Instead, Adams choses to focus on the victims, trying to find safe families and relatives they can turn to: [ https://www.youtube.com/watch?v=pOL_Vm327xU&feature=youtu.be ]

Abigail Vassen, the mother of a boy who was sexually abused when he was five, is coming to terms with what happened to him. He is now 17 years old, serving a two-decade prison sentence for killing a youngster who taunted him about the rape. Vassen was too traumatized to help her son when the rape occurred, but she is now trying to help him get his life back on track with some education and counselling.

She speaks of her pain and her desire to reach out to other parents in her predicament. This is her story.