The Algiers Accord isn’t dead, but a year after the peace agreement was signed between the government and two coalitions of armed groups in northern Mali, it is badly bruised.

The Coordination of Movements of Azawad (CMA) takes its cue from the National Liberation Movement of Azawad (MNLA), drivers of the Tuareg insurgency in January 2012 and still pursuing a quasi-separatist agenda. The other group, the “Platform”, is a loose collection of armed movements, broadly described as pro-government, but from diverse constituencies and driven by different, local agendas.

Both before Algiers and since, there have been localised conflicts and a relentless war of words between these northern factions. But Jean-Hervé Jézéquel of the International Crisis Group has noted a rapprochement of late, with both CMA and the Platform directing verbal fire less at each other and more at the government, criticising its slow progress in addressing the north’s political and economic exclusion and the stalled Demobilisation, Disarmament, and Reintegration process.

Much will ultimately hinge on the tactics adopted by these rival blocs, but Mali watchers are also concerned by two developing trends: the growing reach and changing tactics of jihadist groups, and the unrest erupting in previously peaceful central regions.

Ibrahim Maiga has tracked the formation of new movements in northern and central regions of the country, studying their origins, internal rifts, shifting alliances, and respective stakes in the peace process. “The situation is now even more complicated than it was at the time of Algiers,” the expert warned bluntly.

In the central regions of Mopti and Ségou, small-scale skirmishes are beginning to hint at a potentially bigger problem. They may not be directly related to the larger conflict in the north, but the humanitarian consequences can be significant and they add to the country’s general instability.

It was noted at the time of Algiers that absent from the peace process was any real representation from the central region of Mopti, the focus being much more on the northern regions of Kidal, Gao, and Timbuktu. This also meant that the concerns of Peul communities, both pastoralists and sedentary farmers, were not addressed.

Peul activists, notably through the Tabital Pulaaku organisation, have complained of wholesale human rights abuses by both government and Tuareg rebel forces during and after past rebellions. Tabital Pulaaku President Abdoul Aziz Diallo has warned: “As long as we are not associated in the process, it will be difficult to obtain peace.” 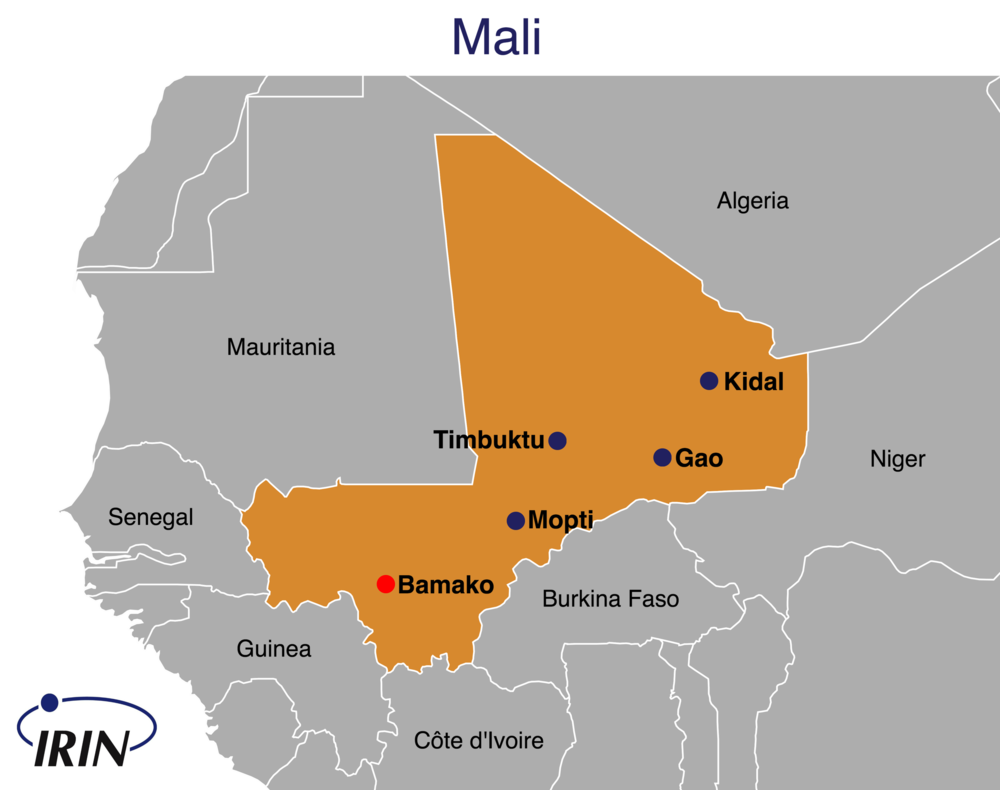 The National Alliance for the Safeguarding of the Peul Identity and the Restoration of Justice – known as ANSIPRJ – announced its emergence as a military force earlier this month. Its leader is Omar al-Janah, a 27-year-old former teacher, reportedly of Tuareg and Peul parents. Al-Janah has claimed 700 fighters at his disposal. In an interview with Paris-based Jeune Afrique, he denied being either a separatist or a jihadist.

There are also reports of a second group emerging in the central region: the Macina Liberation Front, which takes its inspiration from the Macina Empire of the 19th century and is led by radical preacher Amadou Koufa.

Mali expert Boukary Sangaré suggests the growing violence in the region is rooted in both traditional land disputes and the aftermath of the rebellion of 2012.

Sangaré says Peul leaders are being punished for an alliance they formed with the nominally faith-driven Movement for Oneness and Jihad in West Africa – better known as MUJAO – once the dominant power in Gao. He sees the alliance as not fundamentally one of shared ideological conviction, but one forged out of a joint hostility towards the MNLA and the Malian authorities.

Sangaré argues that the state’s reassertion of control in the central region has been clumsy and alienating. There have been frequent excesses by government troops and mishandled mass arrests, reinforcing local antagonism against the authorities in Bamako. Human Rights Watch has issued similar critiques.

For Sangaré, this kind of behavior can only strengthen Peul resentment and enhance the chances of retaliatory violence.

With the UN peacekeeping mission already overstretched in the north and counting its casualties, there is understandable fear of a disintegrating centre. The UN has noted the recent arrival of displaced people fleeing violence between Peul and Bambara communities in central Mali. It has blamed much of it on banditry, while accepting that the patterns of violence are changing and that the central region poses an alarming set of new challenges.

Jihadist insurgents were not part of the peace deal – the agreement sort to isolate them – but they have been far from neutralised.

UN reports on the progress of its Multidimensional Integrated Stabilization Mission (MINUSMA) are studded with details of attacks on its camps and of UN vehicles being hit by IEDs. Some 90 Blue Helmets have lost their lives in what is by far the deadliest peacekeeping mission in the world. 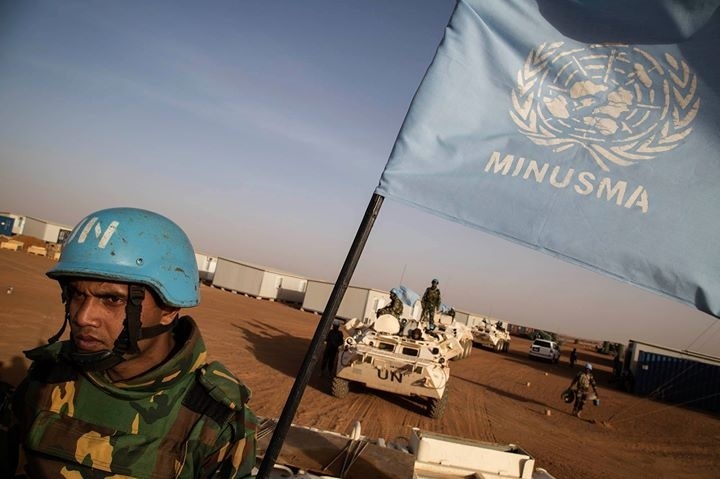 The French Operation Barkhane, run in collaboration with Chad and Mali, has also had its casualties during counter-insurgency operations in the far north.

Rather than just being pinned down in the north, or departing en masse for Libya, jihadist fighters have increased their striking radius. The attack on Bamako’s Radisson Blu Hotel in November 2015 showed their capacity to strike a high-profile target in the capital.

But the extent of the jihadist threat remains far from clear. The level of support, chain of command, and alliances of groups like al-Qaeda in the Islamic Maghreb (AQIM) are the subject of constant speculation; so too the composition of the jihadist Katibas, or brigades. Algerian-born Mokhtar Belmokhtar, the most infamous extremist leader in the region, has been well entrenched in northern Mali for years.

Some, but not all of the violence, can be attributed to jihadist groups. The UN acknowledges there is more than one enemy. The chair of the UN’s Security Council Working Group on Peacekeeping Operations wrote in December 2015 that the “blurred lines between terrorist and criminal groups make it difficult to determine if the threats directed towards MINUSMA are ideologically or criminally motivated.”

The last report on Mali to the UN Security Council from UN Secretary-General Ban Ki-Moon on 31 May recommended more than 2,000 new troops for MINUSMA.

But Jézéquel suggested that simply deploying more UN troops to “fortresses” in places like Gao and Kidal, unable even to address security problems just a few kilometres out of town, was a waste of time.

The Algiers Accord acknowledges the economic renewal of the north – a region that has suffered years of deprivation and neglect – as a fundamental issue.

It also outlines an innovative decentralisation programme, which stops short of autonomy. One of the major hurdles has been establishing two new administrative regions (as agreed on in Algiers) – one in Taoudéni in the northwest, north of Timbuktu, the other in Ménaka, in the northeast – and getting new governors in place.

Jézéquel said more urgency is needed from the Malian government on these key issues if it is to win the confidence of its Algiers co-signatories.

Humanitarian access for relief agencies is also highlighted as an essential element in the peace process, but remains gravely compromised by security problems and the lack of a state presence in many areas.

Maiga was convinced that despite the agreement’s shortfalls, Malians are grateful there is some kind of road map to take the country forward. Jézéquel told IRIN it was all Mali had at the moment, adding: “No one has the energy to start up something new.”