The report singled out Israel for its use of explosive weapons with wide-ranging effects in heavily populated areas and said Palestinian militants sent rockets indiscriminately into Israel.

Both Israel’s Ministry of Foreign Affairs and Hamas hit back at the Committee of Inquiry’s report immediately, with Israel calling the UN Human Rights Council (UNHRC), which commissioned the report,  “a notoriously biased institution.” Hamas denied any culpability for war crimes.

So will the report – which includes details of both Israeli and Palestinian militant practices that targeted civilians – lead to real change?

The case for no

Those who argue it won’t can point to one obvious precedent.

UNHRC and General Assembly endorsed the report, but the Security Council never debated the issue. As such, the case was never sent to the International Criminal Court (ICC).

Anthony Dworkin, Senior Policy Fellow at the European Council on Foreign Relations (ECFR) and an expert on war crimes said that although nothing concrete came out of the controversial Goldstone Report, "it was the first time that a kind of potentially credible international body had looked at Israel's military standards."

Then in 2011, Goldstone famously himself backed away from the report’s conclusion that Israel purposely targeted civilians. His former colleagues stood by their findings.

For many, then, this latest document is likely to be just another Goldstone Report.

Hugh Lovatt, coordinator of the European Council on Foreign Relations’ Israel/Palestine programme, said: “The international community [was] not wiling to enforce these recommendations [in past reports], which leads to the undermining of international law itself.”

Chances of the report sparking change from within Israel are small as UNHRC’s reputation within the country is pretty awful.

The council has long faced accusations of anti-Israel bias – critics argue disproportionate focus has been placed on the country, and note the past prominent membership of Libyan dictator Muammar Qaddafi’s Libya. 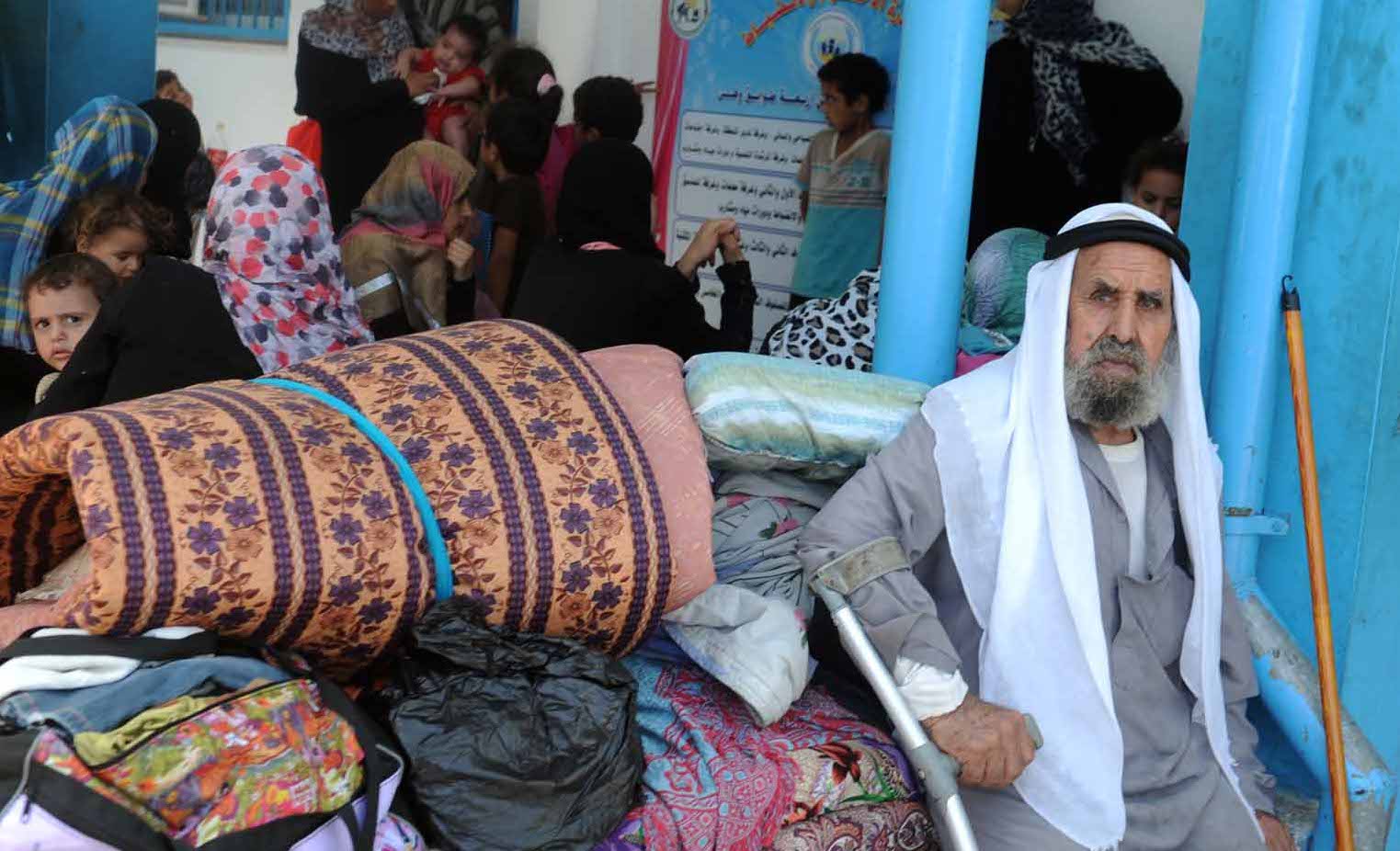 So within Israel, many automatically dismiss the findings, according to Robbie Sabel, a law professor at Jerusalem’s Hebrew University and a former legal advisor to Israel’s team at the UN.

Israeli Prime Minister Benjamin Netanyahu’s response to the report was typical when he attacked UNHRC, saying: “The commission that wrote it is under a committee that does everything but protect human rights.”

Sabel said the council is now seen as “so biased it will be ignored by Israel,” meaning there would be “no practical results” from the report, which he called “warped.”

The case for yes

Yet for others there are reasons to be positive that the report could have an impact in a way that Goldstone’s couldn’t.

This is because in April Palestine officially became a member of the ICC in the face of opposition from the US and Israel.

The ICC has opened a preliminary examination into the situation in Palestine, the step that determines whether there is basis to continue to a full investigation, and later this week the Palestinian Authority plans to submit evidence to the court – of which Israel is not a member -- on last summer’s war. After Goldstone's report the Security Council would have been needed to ask for ICC intervention, but this is no longer necessary.

Although the report does not mention the ICC examination – aside from recommending that Israel join the court – Lovatt suggests “such a document could form the basis for further proceedings at the ICC.” A Palestinian government source told IRIN that he did not know if the report would be included in this week’s submission, but he was “sure that the ICC already has the report and they are looking into it.”

ECFR's Dworkin said that while the report would not have a legal impact on the ICC, it may very well influence how the prosecutor goes forward. "This one additional element that will be there when the office of the prosecution decides how to proceed. In itself it wont change anything or have direct consequences but it will feed into ongoing debate and climate of opinion in which the prosecutor makes its decision."

Sabel, however, argued the report “cannot be used as evidence at the ICC.”

Palestinian negotiator Saeb Erekat issued a statement Monday, saying Palestine would review the report. “As we begin to do so, we urge the international community to recall that the only true path to peace lies in ending the Israeli occupation that began in 1967, and in ending crime and the impunity with which it continues to be perpetrated against our people.”

For Chatham House’s Mekelberg, there is another key difference from 2009 in that the world has become increasingly frustrated with the intransigence of Netanyahu’s government. This, he said, might lead countries to push harder for change.

“I sense the change, whether it will materialize into something real I don’t know.”

Mekelberg argued that whether or not the council itself is flawed, the documentation of human rights abuses by both Hamas and Israel is useful.

"At the end of the day I think anyone that looks at what happened last year in Gaza knows there were violations ... [this report] should encourage the international community to put more effort into ending this conflict otherwise there will be another round."