Abdu Hasan Dabwan is not willing to let it happen again. Twice before, the 54 year-old says, he waited too long, refusing to flee in the hope that the tensions in his home country would not tip over into chaos. Twice he was wrong.

The first time was 1994. Four short years after North and South Yemen had unified, the initial optimism had faded and a civil war broke out in which president Ali Abdullah Saleh brutally crushed the southern leadership. Trapped in their houses, the Dabwans were forced to watch the three-months of carnage play out around them.

The second time was in 2011 when a wave of popular protests against Saleh began. While he eventually stepped down to be replaced by his deputy Abd Rabbu Mansour Hadi, it was not before months of intermittent clashes.

“We had terrible experiences [before] when we waited until the war broke out [and] were besieged for many days. Some of our neighbors were killed, and we [had to abandon] much of our furniture and properties.”

So, like many Yemenis, as the country looms ever closer to civil war again, Dabwan is packing his bags and leaving the capital, in his case for his birthplace in the Taiz governorate.

Others feel obliged to stay. Sami Ali, 27, has ordered his family to leave Sana’a as he expects a full-blown civil war, but can’t afford to leave his government job. “I sent them today in the morning because I do not want to wait till I hear the gunshot [that kills them],” he said. “I stayed here because of my job.”

Once again, Saleh is not far from the chaos. The former leader never quite accepted his loss of status and has allied with his erstwhile foes the Houthis – a Zaydi Shia Muslim group from the north of the country – to try to reclaim control of Yemen. Houthi forces have seized Sana’a and other northern cities and look set to try to take to the south.

Hadi has escaped to the Red Sea port city of Aden, where his presidential palace has been bombed – allegedly by forces loyal to the Houthis. The United Nations envoy to the country has warned that the country is on the “edge of a civil war.”

Calls for calm are falling on deaf ears. In an aggressive speech on Sunday night seen by many as a declaration of war, Houthi leader Abdulmalik al-Houthi lambasted Saudi Arabia and other Gulf countries, accusing them of undermining Yemen’s security in league the United States and Israel. He rejected all calls for political dialogue. Hadi has since called on Gulf States to intervene militarily. 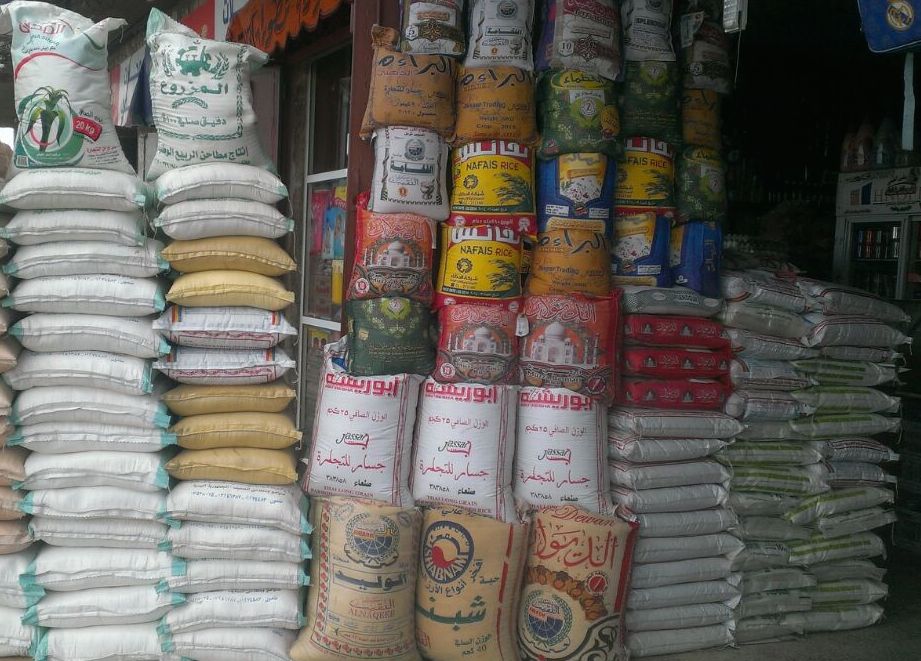 “This is the closest Yemen has been to a full on civil war in some time. Fighting is currently taking place on multiple fronts, while tensions between rival governments in Aden and Sana’a has never been higher,” said Adam Baron, a Yemen expert and visiting fellow at the European Council on Foreign Relations (ECFR)

“There is still some possibility of some deal to prevent war – the fact is, some sort of consensus agreement remains in all parties' interests as no one faction is likely to be able to able to decisively establish hegemony over the country. That being said, the distrust between factions runs deep and it would likely be difficult for anyone to take a step back at this point while still saving face.”

There was an eerie silence in Sana'a on Tuesday as residents stayed in their houses. Some streets, normally bustling, were almost deserted. In some areas, men piled into shops – grabbing as much food and water as they could, packing them into cars and heading home. 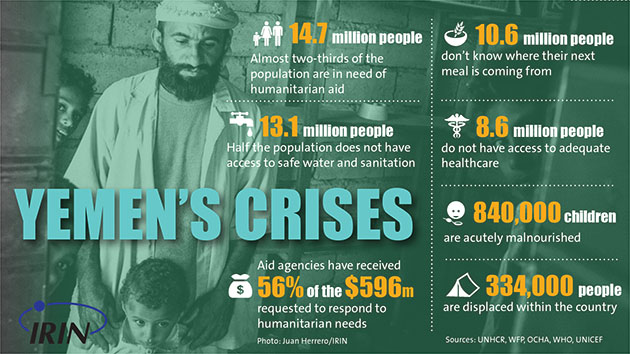 “When the Houthis entered and dominated Sana'a [in September] I came and bought YR220,000 ($1,000) of food, and now I am coming to buy more because no one knows what will happen tomorrow," Hussein Nasser Ahmed, 45, said.

Ahmed Al-Werafi, 38, said he is responsible for 28 relatives, but doesn’t have enough money to get  food for them all in the event of a lockdown. "We trust in Allah,; yes we fear the potential war but we have no money to buy food, so we can do nothing but to wait and see what will happen," he said.

Despite some frantic shoppers, business is generally slow. Ameen Al-Ma'amari, a food wholesaler, explained that his sales had dropped 50 percent this year since the Houthis took over – partly because many companies and diplomatic missions have fled the city.

The latest front for the conflict is the southern city of Taiz, where Houthi forces have seized the airport. In response, thousands of people have taken to the streets to protest, leading to violent repression. On Tuesday four people were allegedly killed when Houthi forces opened fire on protesters. 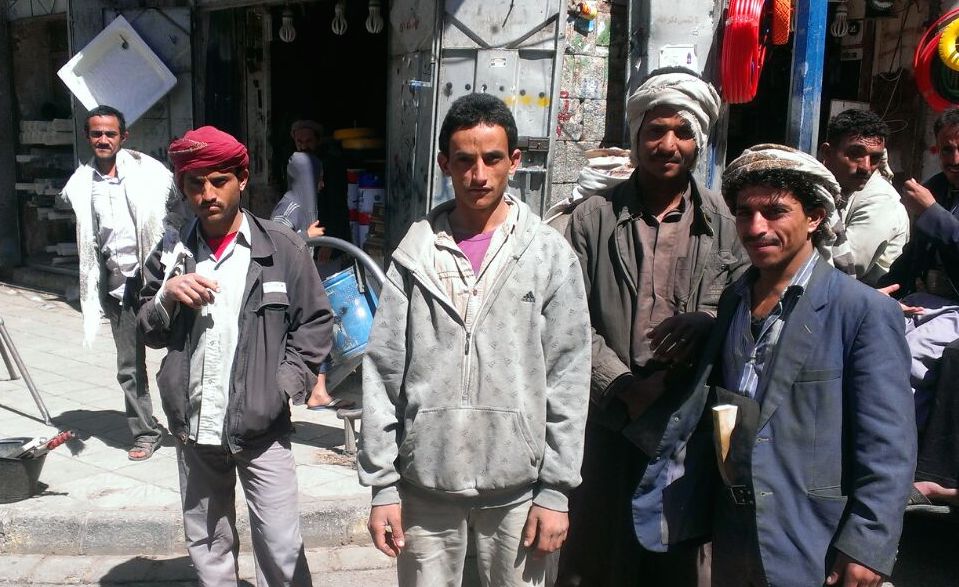 Saeed Dabwan, 56, from Taiz, was one of thousands on the streets and he said he would never accept domination by the northern Houthis. “Taiz is [a] city of flowers, civilization and education and we cannot accept the reactionary forces at all,” he said.

An official security source in Taiz told IRIN that the city’s police and army had rejected the arrival of the Houthi forces. The source said a meeting had been held to discuss how to expel the Houthis. “The meeting stressed the necessity of not taking any instructions from [Sana'a], unless they are confirmed by directions from Taiz governor,” he said.

The violence is likely to increase suffering in the Yemen, the Arab world's poorest country. Over half of the country's 24 million population lack access to safe water and sanitation, while 10 million do not have regular, reliable access to food.

Nasser Al-Jamali, 48, a day labourer, said he had only worked for 13 days in the past six months and has been forced to move his family from Sana'a to save money. "I do not know what to do or where to go. Even the merchants and businessmen complain [of] the miserable situation. People stopped building and companies dismissed many of their staff, so who will hire us?"

Jameel Al-Yafe'e, 34, said he had cut his daily labouring rates in half but still could not find work. "No one to hire us because companies have left the country and no roads [are being] paved, no buildings built. Even the farmers cannot find diesel to irrigate lands and, therefore to hire us."

“The humanitarian situation in Yemen is still dire – a civil war will only make things worse, deepening an already acute crisis,” Baron said.