For more than a decade Tanzania has been wooing foreign investors to help modernize and reinvigorate its agricultural sector - which engages about 80 percent of the population - as a way of boosting national development.

But many supposed beneficiaries, such as smallholder Ahmed Kipanga, a 37-year-old father of five from the coastal Kisarawe District, feel short-changed.

“I used to till my land and grow enough food to feed my family,” he told IRIN in Mbeya, 600km south of a home he no longer has access to, adding that he was also able to earn around US$250 selling his surplus crop for each of the year’s two seasons.

“I just gave my land because we were convinced by a politician that it would make us rich. I knew I would get money for the land, and also get a well-paying job when the [investment] company began operations. Now they didn’t do anything and they sold our land to another company we didn’t even know,” he added.

“We have been chasing our money for the land but they [district officials] keep telling different things every time we go for the money. I am not sure we will be paid [compensation],” he said.

Kipanga now has no farm to grow food on and struggles to make ends meet by crushing rocks manually. A 7-tonne truckload brings in around $90, a sum he splits with two friends. Demand for the rocks is irregular.

In 2009, Kipanga was among 1,500 residents of 11 villages whose combined 8,211 hectares were leased to a British company that planned to grow jatropha as a biofuel. The villages were given verbal promises of jobs, paved roads, new schools and a hospital.

But, as jatropha turned out to be less of a miracle crop than envisaged, the project collapsed after a couple of years and was bought out by another firm which has left it dormant, employing only a handful of security guards to keep other villagers off the land.

According to the Oakland Institute, a US think tank which documented this particular case as well land deals at the national and continental level, not only are the villagers worse off now, landless, jobless and with no compensation, but they also suffered a drop in income and living standards even when the project was functioning.

Some 27 agricultural investment deals have been signed in Tanzania since 2008, covering 274,228 hectare, according to data compiled by the Land Matrix. Of these, 11 projects have either been abandoned (including a 34,000 hectare jatropha plantation in Kilwa District), or have yet to start production more than a year after contracts were signed. Just eight are operational. 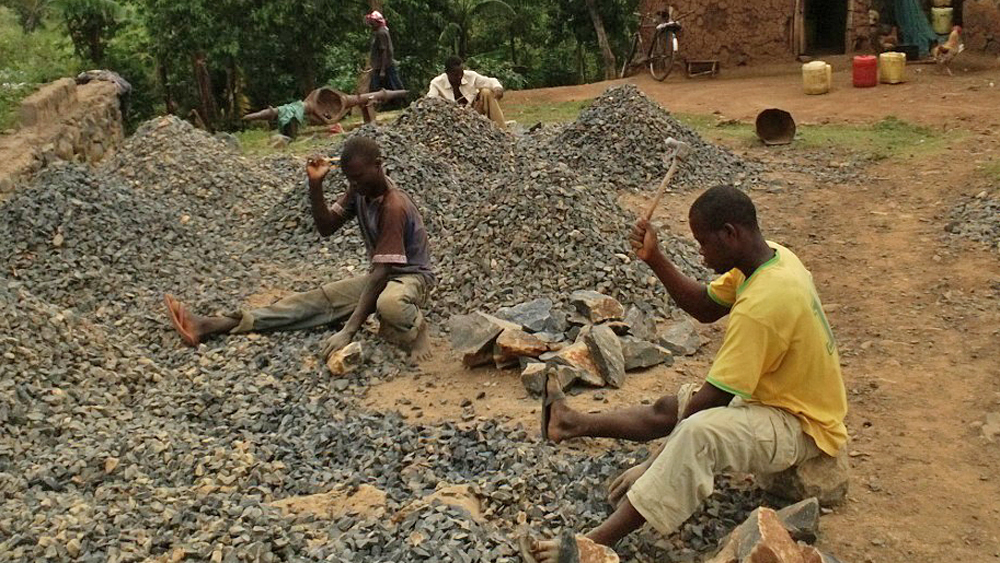 In all, the Oakland Institute says, some 4.5 million hectares in Tanzania is being sought by foreign investors planning biofuel or food production and encouraged by the 2009 adoption of the Kilimo Kwanza (Agriculture First) initiative.

This includes the so-called AgriSol deal, which, if it eventually goes through in the face of fierce local opposition, could see some 160,000 people displaced from their land in Mpanda District, Katabi Region, in the far west of the country.

Since 2005, the share of Tanzania’s budget spent on agriculture has risen more than fourfold, from 2.2 to 9 percent.

But, for the authors of a 2012 paper by the International Growth Centre the effects have yet to trickle down: “[P]erformance in agricultural output and productivity has been disappointing. Policies and plans, such as `agriculture is the mainstay of the economy’ and Kilimo Kwanza have remained [mere] slogans to the public as there is so little experience of reforms that have improved livelihoods, and millions in the agriculture sector remain in poverty.”

Inadequate land-management legislation, the opaqueness of the deals and the widespread lack of title deeds have conspired to make large-scale land investment deals particularly problematic.

“There is mounting evidence that most deals have failed to deliver on their promises,” Lorenzo Cotula, land rights and natural resources specialist at the Institute for Environment and International Development (IIED), told IRIN.

“Villagers have lost land, many investments have been discontinued, and jobs have been few and short-lived. Success stories are difficult to come by,” he added.

Other problems cited by Cotula include inadequate local consultation, non-compliance with legal requirements and conflict.

For Oakland Institute Executive Director Anuradha Mittal, across the world, “these largely unregulated land acquisitions are resulting in virtually none of the promised benefits for local populations, but instead are forcing millions of small farmers off ancestral lands and small, local food farms in order to make room for export commodities.”

A senior official in the Prime Minister’s Office, who asked not to be named because he was not authorized to speak to the media, defended the government’s move to lease out land to foreign investors.

“Those cases that have failed are like any business that faces risks. These foreign investors have the money to set up large farms which would ensure people have employment and we can feed ourselves as a nation,” he told IRIN.

“But I believe there are certain things we can do better like ensuring that people receive compensations for the land they live on. We must ensure people have some form of proof of ownership which we haven’t done adequately,” he added.

“This programme began in 2009 and I believe because acquisitions for related investments can drag on for years at times, I believe it is too early to judge its success.”

For land deals to benefit farmers, says Cotula, “villagers must have greater control over their resources, through stronger rights but also through collective action that can give real leverage to legal rights.”

“Out-grower schemes [where the farmers continue to own their land but produce on behalf of the investor] have also been proposed in which case, the investor provides technical support and market whereas the farmers retain their land and produce with assurance of selling their produce,” Myenzi, told IRIN.

In 2012 activists welcomed a government announcement that it would cap the size of investment deals at 10,000 hectares, but although this was supposed to come into effect in January, it has yet to do so.