Ethiopia has made progress in lowering maternal mortality rates, but a weak health system means many women are still succumbing to preventable complications before, during and after childbirth.

Each year, an estimated 25,000 women die of complications during childbirth, and another 500,000 suffer long-term disabilities from pregnancy and childbirth complications, according to the UN Population Fund (UNFPA).

“There have been interventions, but the impact these have made has not been as significant. The health system is still very weak,” Luwei Pearson, chief of the health section at the UN Children Fund (UNICEF) in Ethiopia, told IRIN.

“There must be efforts to ensure that health facilities are not just available but that they are also functional by, for instance, fitting them with electricity and piped water.”

The number of expectant mothers who delivered with the help of a skilled provider rose from 6 percent in 2005 to 10 percent in 2011, according to the 2011 Ethiopia Demographic and Health Survey (EDHS).

The government says it has established measures to curb maternal deaths, such as the use of a scorecard to measure the effectiveness of the health system for mothers and children.

“The scorecard is a very powerful tool… You can really track at facility, community, region and national levels. So it will also give you the opportunity to make sure that you have an equitable health service delivery system across the country and to try to address the disparities we have in different parts of the country,” Kesetebirhan Admassu, the health minister, said.

Ethiopia's health extension programme, through which the government has trained some 30,000 lay extension health workers, is also expected to improving women's access to skilled attendants during delivery.

So far, however, just 1 percent of expectant mothers deliver with the assistance of a health extension worker, according to the 2011 EDHS, largely because there are so few of them. According to the Ministry of Health, these workers each serve an estimated 2,500 people.

A maternity hospital in Hagadera, Dadaab Refugee camp in Kenya 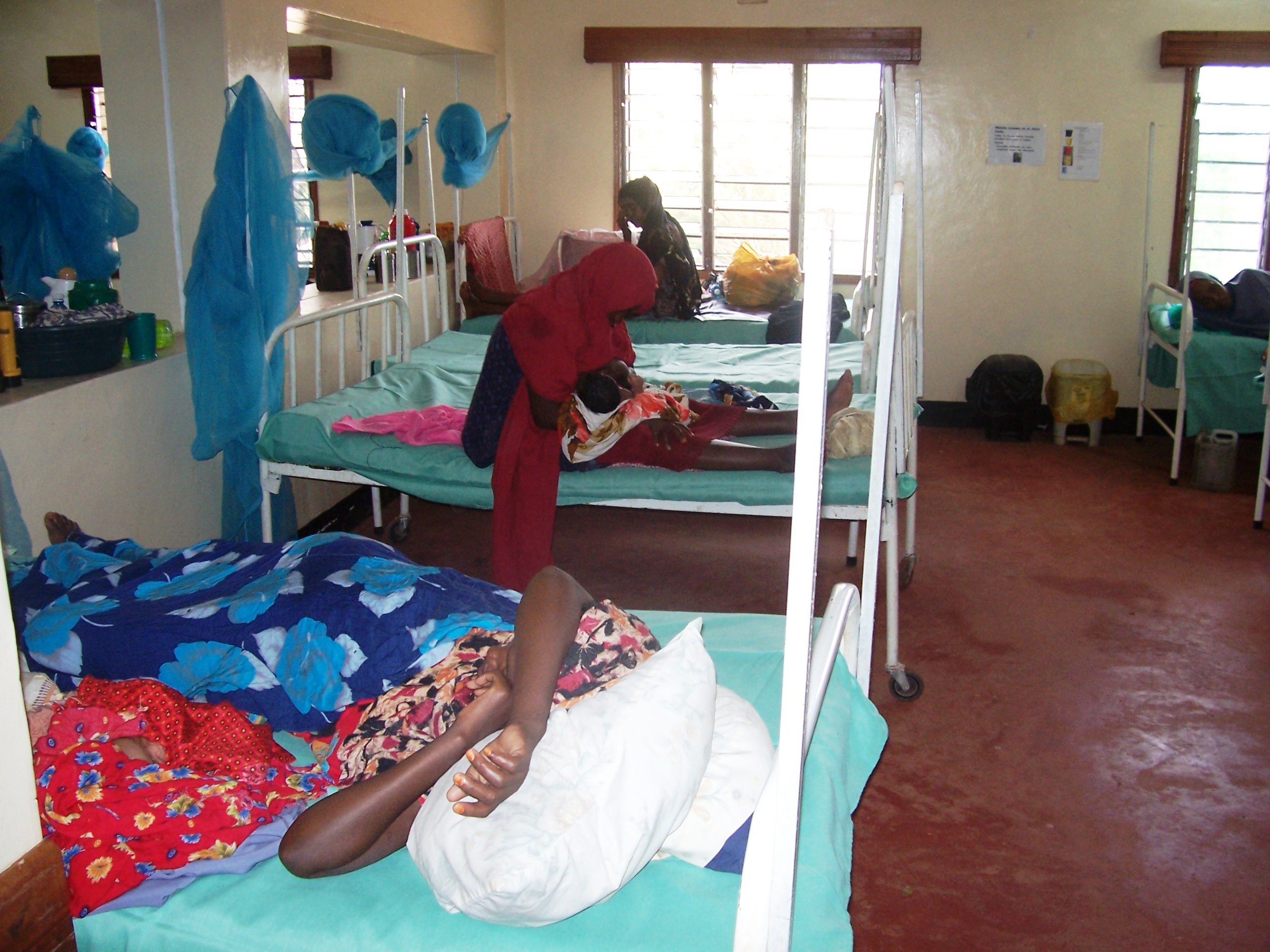 In these remote areas, women face a lack of adequate health facilities and harmful traditional practices - such as child marriage and female genital mutilation - that can increase risks during pregnancy and delivery. The underutilization of existing health facilities has made matters even worse.

A 2009 University of Addis Ababa assessment of the rural Tigray Region found that 80 percent of all maternal deaths happened at home, and 50 percent of these deaths were the result of delayed transportation to a health facility.

Many rural Ethiopians are still attached to traditional practices that normally accompany home births but are usually unavailable in health facilities. Pearson believes integrating some of these practices into the formal healthcare system would increase health facility deliveries.

“There are mothers who would want to, for instance, give birth in the presence of a neighbour or who would like a traditional coffee ceremony. These could be provided as a way of getting many mothers to deliver at hospitals,” she said.

Improved uptake of family planning services would also reduce the number of unwanted and adolescent pregnancies, in turn lowering maternal deaths. According to the 2011 EDHS, just 23 percent of women in rural Ethiopia had ever used a family planning method, compared to 53 percent in urban areas.

“We are optimistic that [the] goal [of reducing child and maternal deaths] is achievable… because we have seen Ethiopia achieve a more than 40 percent reduction in child mortality [among children] under five in the last five years. We have seen sub-Saharan African achieve a 39 percent reduction,” said Rajiv Shah, administrator at the US Agency for International Development (USAID), one of Ethiopia's major maternal health partners.

"We now know that we have new technology, new vaccines, new data and new approaches to reach vulnerable populations in their communities, in rural and urban areas, targeting the poor in a way that can continue to deliver accelerated results.”