At the heart of the trial of a volunteer with American migrant aid group No More Deaths that began in Arizona last week lies the question of when humanitarian aid crosses the line and becomes a criminal offence.

Whichever way the case goes, humanitarian work appears to be under growing threat of criminalisation by certain governments.

Aid organisations have long faced suspensions in difficult operating environments due to geopolitical or domestic political concerns – from Pakistan to Sudan to Burundi – but they now face a new criminalisation challenge from Western governments, whether it’s rescue missions in the Mediterranean or toeing the US counter-terror line in the Middle East.

As aid workers increasingly find themselves in the legal crosshairs, here’s a collection of our reporting to draw attention to this emerging trend. 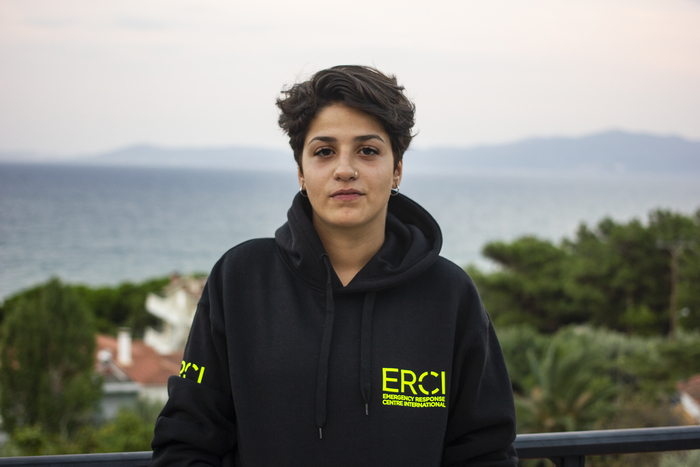 Activists say anti-smuggling laws are being wielded against people who are trying to save lives. 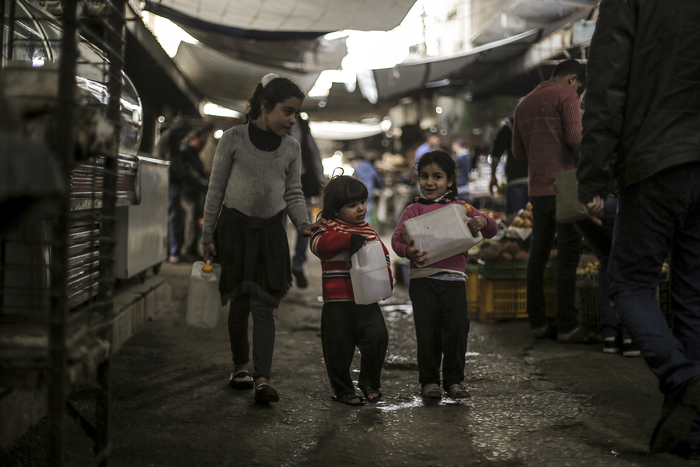 So far ATCA has only impacted NGOs in the West Bank and Gaza. Experts say it could have a much wider reach. 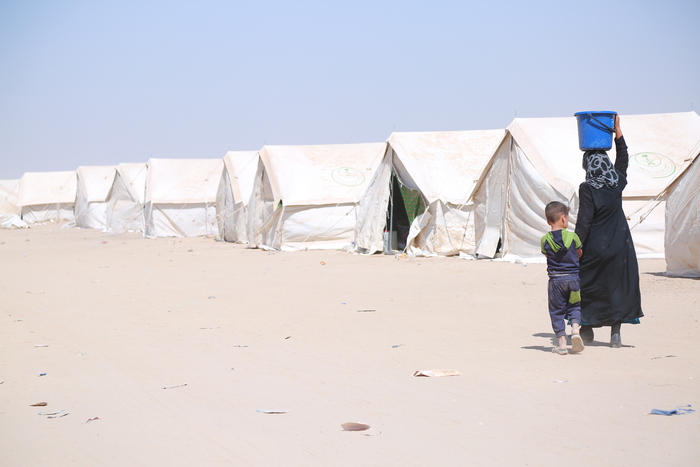 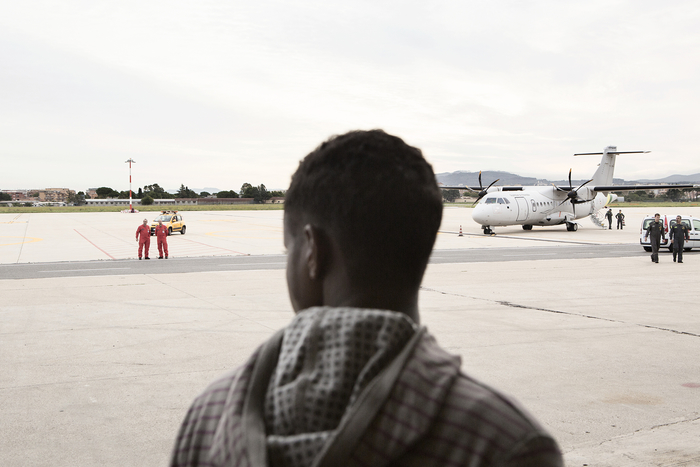 Tens of thousands of vulnerable asylum seekers have lost their right to two-year residency permits and integration services in Italy after new legislation championed by the populist government’s right-wing Interior Minister Matteo Salvini was signed into law. 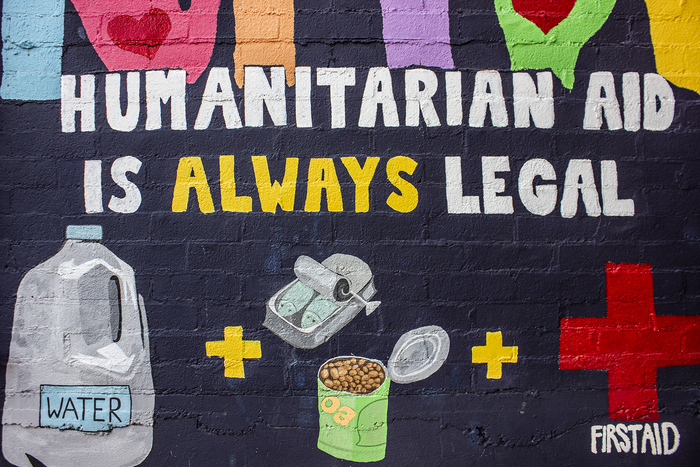 Inside the effort to prevent migrant deaths at the US-Mexico border. 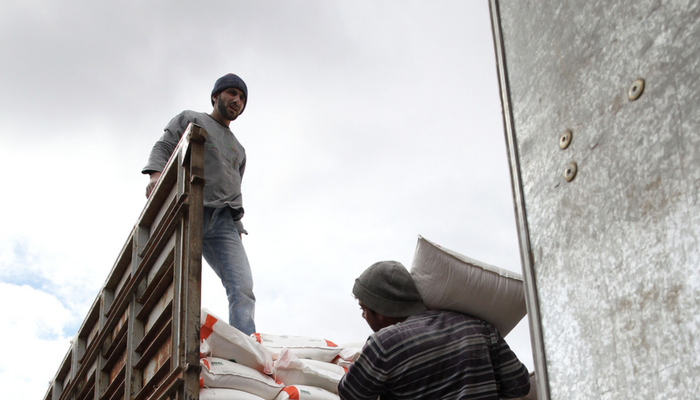 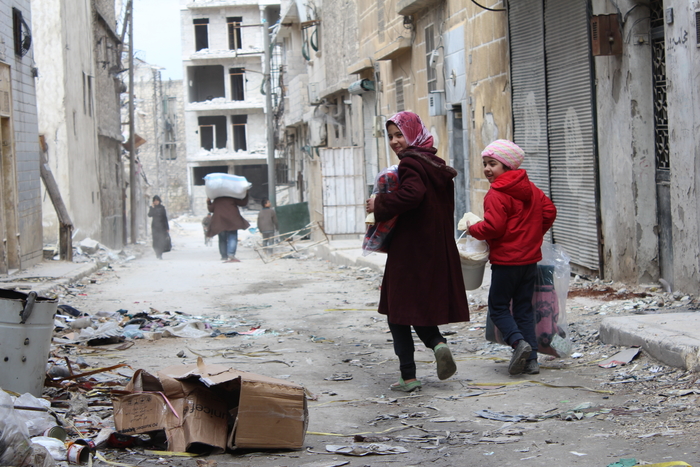 The Turkish government is making it much tougher for foreign NGOs: bad news for Syrians in need. 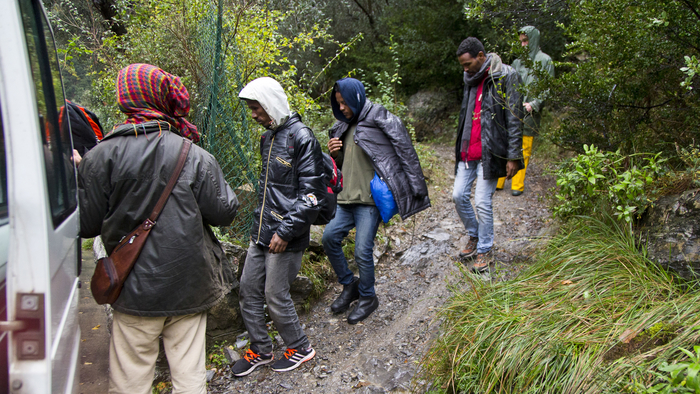 Alpine migrant route into France a dead-end for many

A French community on the Italian border finds itself divided: some locals want to turn illegal migrants in, but others want to help smuggle them.