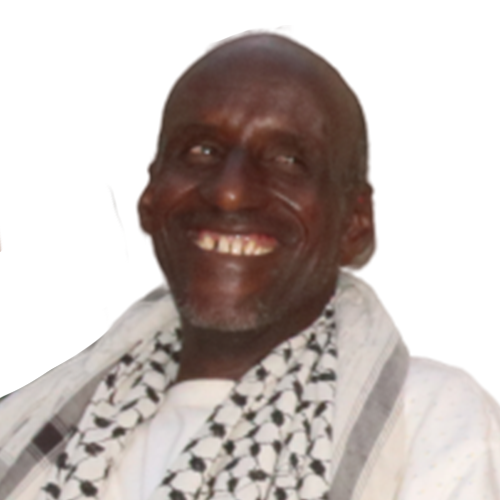 Aadan Mohammed works as a labourer in one of Mogadishu’s main markets, carrying the loads of traders and customers. He came to the city 20 years ago from the southwestern town of Baidoa after drought wiped out his livestock. He and his family of two wives and 15 children live in Bula-Qaran, an informal camp for the displaced, two kilometres from Mogadishu’s bullet-scarred parliament building.

Aadan sees Somalia’s twin problems as recurring drought and the ongoing war between the government and the jihadist group al-Shabab. “The war has affected us greatly as we have not made any progress in life. If there had not been a war, the impact of the drought would not have been so bad, as the government could have prepared the people and helped them,” he says. “But there [effectively] is no government.”

In Mogadishu, “everything is difficult and everything is expensive”, says Aadan. “When I go to the market in the morning, I am not always sure I’ll find work. My job is to carry something to somewhere; especially something that is heavy or difficult to hold. Although I don’t like it, I don’t have a choice.”

His second wife, Adey, trades a little in the market while Nunu, his first wife, stays at home nursing their youngest child. None of the children go to school because Aadan can’t afford the fees, but five attend cheaper madrasas.

“I believe in God, I am optimistic, but the biggest problem we have is that the amount of money I earn is so small. It’s not enough to meet my needs because everything is so expensive.”