Charities and NGOs like to promote transparency and good governance in the countries they work, but how much do we really know about where and how aid money is really spent?

Very little, according to the Local to Global Protection Initiative (L2GP), which in conjunction with IRIN has produced a series of graphics analysing the money flows from big donors.

However, many of these large agencies don’t actually deliver aid themselves, but instead sub-contract smaller organisations.

This means money can pass through three or four – or more – different actors before reaching the so-called implementer dealing with the actual people in need.

And not only is a cut taken at each stage, reducing the final amount of money that reaches the beneficiary, but the further down the chain the money goes, the harder it is to track.

Christian Els, the lead author of L2GP’s report, told IRIN: “We were looking at funding flows for local NGOs and we wanted to try and get some actual numbers, but the more we looked, the more we realised there was actually very little data out there.”

“Given that we are all talking about the importance of local responses, it is fascinating that we cannot put a figure on how much is spent locally,” added Nils Carstensen, who also contributed to the report.

Nor can you tell, apart from in a few cases, he said, how much of the money going down the chain is allowing local NGOs to decide what they want to do, or how much is linked to specific donor-driven projects.

“It’s definitely a system that looks like it’s set up to guarantee some kind of formalistic financial accountability upwards, but it is definitely also by virtue of this, disempowering local agencies,” said Carstensen, who is also a senior advisor advocacy & emergencies for DanChurchAid.

And, he added: “This discussion up to now has been framed as ‘we can’t give them the funding because we can’t ensure accountability, transparency, lack of capacity,’ but you could turn that debate on its head and say, ‘well, is part of the problem not that we, as an international system, are lacking an ability to track how we spend our money?’” 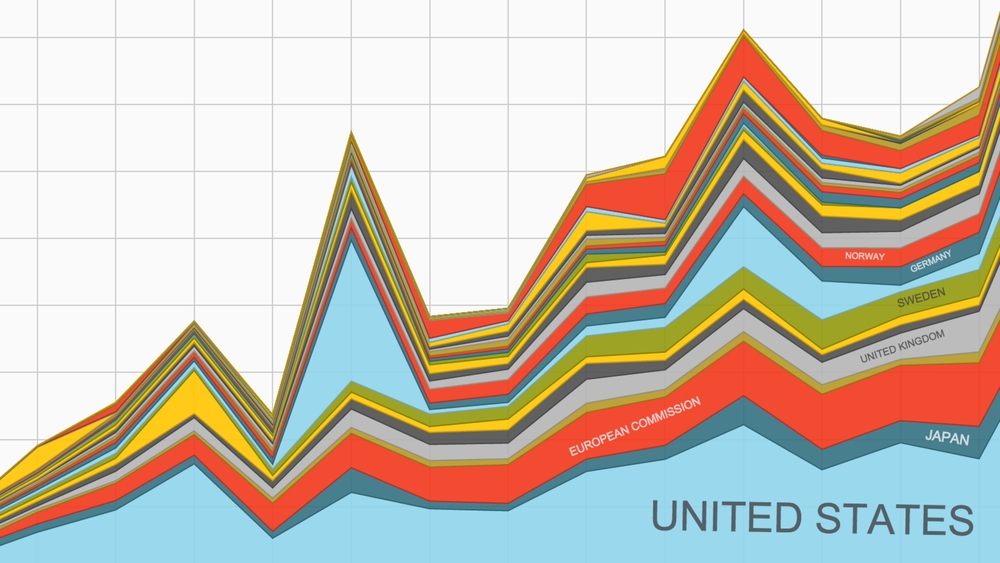 In addition to the lack of data available to track how money is spent, L2GP’s research also shows how a handful of large aid agencies have an “oligarchic grip” on global donor funds.

"It’s a very, very small percentage of the humanitarian actors who basically have a monopoly on 80 to 90 percent of the largest single funding,” he said. “No matter how good we may be or may not be, is that a healthy situation?

“Is that something that promotes innovation? I think most people would say that in all other circumstances in life, that doesn’t sound like a very healthy system.”

Carstensen hopes the World Humanitarian Summit, due to take place in Istanbul next May, will help stimulate debate about new policies and targets to improve both flows of aid to local organisations and data transparency.

“This has to be a debate about both volume and quantity, but also very much so about the quality of the relationship… about pushing control down the food chain,” he said.