The economy had shown signs of modest improvement under the government of national unity (GNU) between 2009 and 2013, when President Robert Mugabe and his long-ruling ZANU-PF party shared power with the opposition Movement for Democratic Change (MDC). But industry has been performing poorly and company closures have picked up since ZANU-PF won general elections in July 2013.

“It is not surprising that people’s right to health has been compromised by the state of the economy,” John Robertson, an independent economist based in Harare, told IRIN. “Health services are suffering a funding deficit because of the current economic crisis, which has worsened in the post-GNU period.”

As more people have been pushed into joblessness or working in the informal economy, the country’s tax base has dwindled and government is struggling to collect sufficient revenue to pay for public programmes and civil servants’ salaries, said Robertson.

Ruth Labode, a medical doctor who heads the parliamentary committee on health and is a member of parliament for the MDC, said that not only had government allocated too little to health in its 2014 national budget, but it was failing to fund that budget.

Cabinet allocated the health sector US$330 million (down from $407 in 2013), which amounted to 8 percent of the 2014 budget, while public hospitals were given $25 million for operations even though, by January of this year, they owed various suppliers $33 million.

Labode told IRIN that by the end of July the government had disbursed less than 20 percent of the budget money allocated to public health. She explained that the public health sector was receiving most of its funding from the donor community under the Health Transition Fund (HTF), a $435 million multi-donor pooled fund established in 2011 and set to expire in 2015.

The fund, which is managed by the UN Children’s Fund (UNICEF) Zimbabwe with donations from several European Union countries and UN agencies, aims to improve maternal and child health and nutrition, as well as ensuring the provision of essential medicines, vaccines and basic medical equipment.

From 2003 to date, Zimbabwe has also received more than $707 million from the Global Fund to Fight AIDS, Tuberculosis and Malaria. Last year, the Fund approved a $555 million grant to fight the three diseases between 2014 and 2016.

“Without the donor community, our public health system would have virtually collapsed given that it is funding the majority of our health programmes,” said Labode.

She noted that the HTF pays for the purchase of 98 percent of the currently available drugs, while the remaining 2 percent are paid for by a levy on taxpayers managed by the National AIDS Council (NAC).

She added: “What we are getting from the donors has helped avert a big disaster in public health, but it is important to note that it still remains inadequate. There is no way donations can adequately cover a whole country’s needs.”

"Patients are left to die because they cannot afford tertiary care services. The service providers have withdrawn their services or are demanding cash up front"

In a press statement in May, Labode said the government’s inability to adequately fund public health had forced hospitals to deny the poor access to health care: “Patients are left to die because they cannot afford tertiary care services. The service providers have withdrawn their services or are demanding cash up front.”

She said health service delivery had also been crippled by corruption such as theft of drugs and equipment from hospitals, and the flouting of tender processes by hospital officials for personal gain. In addition, she said, "the migration of trained labour has hit this sector more than any other.”

Regina Smith, president of the Zimbabwe Nurses Association, told IRIN that public hospitals were severely understaffed. “Hundreds of nurses that have been trained locally have found it difficult to be employed because government had frozen vacancies in the public sector,” she said.

President Mugabe recently ordered the unfreezing of medical staff recruitment, a move that Smith welcomed. However, she questioned where the money would be found to pay newly employed nurses' salaries "when [government] is already struggling to pay the existing civil service workforce”.

Deputy Health Minister Paul Chimedza told IRIN: “We just have to find the money to pay the nurses somehow. Their services are critically needed and we have invested a lot in training them.”

Chimedza acknowledged that essential drugs were still in short supply at public hospitals and clinics in urban and rural areas.

He recently told parliament that urban public health centres were operating below 40 percent of their capacity because government could not afford to buy drugs and fund other essential operations. He said rural facilities were faring slightly better but lacked 50 percent of needed medicines.

Although he did not give numbers, the deputy minister said skilled personnel that had fled the economic crisis prior to 2009 were returning to serve in the private and public health sectors. “What we have to do is to work on improving their remuneration, tools of trade and morale to retain them and attract more,” he said.

Shortage of epilepsy drugs in Zimbabwe

Drugs. For generic use 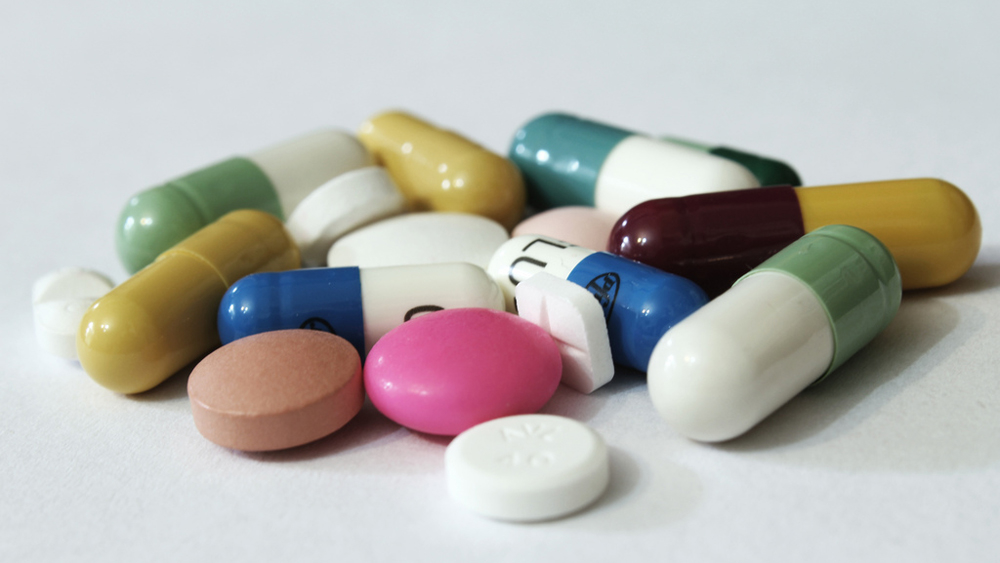 E-magine Art/Flickr
Drugs. For generic use
http://www.flickr.com/photos/emagineart/4742089272/in/photostream/
Health
Shortage of epilepsy drugs in Zimbabwe
Drugs. For generic use
Photo:E-magine Art/Flickr
Drugs for non-communicable diseases like epilepsy are being hardest hit by funding shortfalls affecting Zimbabwe’s public health sector. While the government is struggling to meet its budget commitments, donors are more focused on communicable diseases like HIV and TB full report

After a tour of hospitals in Bulawayo, the second largest city, in early June with her parliamentary committee, Labode said health facilities were keeping expired drugs and syringes, putting patients’ health at risk.

A chief executive officer with one of the Bulawayo hospitals, who refused to be named, told IRIN that shortages of skilled personnel and under-funding had contributed to problems such as lack of monitoring of drug stocks.

“Public hospitals have not recovered from the crisis that we experienced before 2009. There is still a critical shortage of pharmacists, nurses and doctors. We are getting little financial support from government and, as a result, our hospitals are operating well below capacity,” he said.

He added that his hospital insisted that patients make payments before being admitted, and relied on fundraising campaigns to pay for day-to-day operations.

Government, which regulates basic admission and consultation costs in both the private and public sectors, raised consultation fees for private institutions in May. General practitioners can now charge $30 for consultations, up from the previous $15, while physicians and paediatricians can charge $70.

At public hospitals, patients only pay $10 for a consultation, but a bed for in-patients costs $110 per day, an amount few can afford.

No money for a hospital bed

Thomas*, 32, a junior employee in Chitungwiza Municipality, about 30km south of the capital, Harare, recently suffered suspected food poisoning and visited the local referral hospital. His employer-sponsored health insurance had been cancelled because the municipality had fallen behind on payments so it was up to Thomas to fund his medical care. The municipality is also struggling to raise money for operations and salaries and Thomas, like many of his fellow employees, has not been paid for more than 10 months. He managed to raise the consultation fee but could not afford the bed fee and spent the night on a bench.

“I did not receive any attention from the nurses because I didn’t have the money for a bed,” he said.

He was only admitted in the afternoon of the following day after his brother sent money from Gweru, a city some 270km away.

“Besides employers failing to remit money to medical aid [health insurance] societies as their companies are battling to survive, the high unemployment rate means a good fraction of the population does not have cash to cover medical bills,” said Robertson.

Deputy minister Chimedza said that despite the current challenges, Zimbabwe had recorded major successes in health delivery. “Things are not where we would want them to be, but there are signs that the situation is looking up,” he said, adding that donors had recently provided $90 million for the purchase of crucial equipment for provincial and district hospitals.

According to the Zimbabwe AIDS Response Progress Report for 2014, 77 percent of adults eligible for anti-retroviral treatment were receiving it by the end of 2013, and 46 percent of children.

However, Zimbabwe’s maternal mortality ratio remains stubbornly high and according to a 2013 UN report, actually increased by 28 percent between 1990 and 2010. Under-five mortality also increased from 77 per 1,000 live births in 1994 to 96 per 1,000 births in 2009, according to the Inter-agency Group for Child Mortality Estimation.