Clashes and insecurity in southern Libya are putting pressure on over-stretched health facilities as the government declares a state of emergency in the southern Fezzan region.

The fighting has led to at least 39 deaths, with 70 people injured, in the regional capital Sabha over the past 12 days. Residents fear the limited presence of the state in the sparsely populated south and the lack of a strong national army are leaving them exposed.

“The problem is not about medical material but about the lack of safety in the hospitals,” said Faouzi Azowai, a doctor and head of the Tripoli branch of the Libyan Red Crescent. “The longer the conflict is, the more the civilians can suffer.”

He said he had counted 19 dead bodies in the hospital of Murzuq, a major town for the Tubu ethnic group, located about 170km southwest from Sabha, five days ago.

In Sabha, hospital director Ibrahim Zway said most medical staff were staying at home rather than risk coming in to work. He said that he had seen 36 dead bodies, all soldiers, and 70 injured people in his hospital as a result of the clashes.

The Ministry of Health promised to send a plane with medical materials to the airport in Ubari - a town controlled by the Tuareg ethnic group, 200km east of Sabha - last week. “We are still waiting,” said Zway.

The United Nations Support Mission in Libya (UNSMIL) expressed on Saturday “deep concern about the continuing violence in the city of Sabha, which has resulted in the loss of life and property.”

UNSMIL’s statement added: “The Mission calls for the immediate end to the armed clashes and supports efforts to restore calm, stop the bloodshed, and ensure security in the city and other areas of southern Libya.”

On 19 January, a Sunday, the first day of the working week, residents in Sabha said the city was quiet, with lots of shops closed and few cars on the road.

A young girl at the Tayuri settlement in Sebha, home to many Tuareg and Tubu communities, Libya 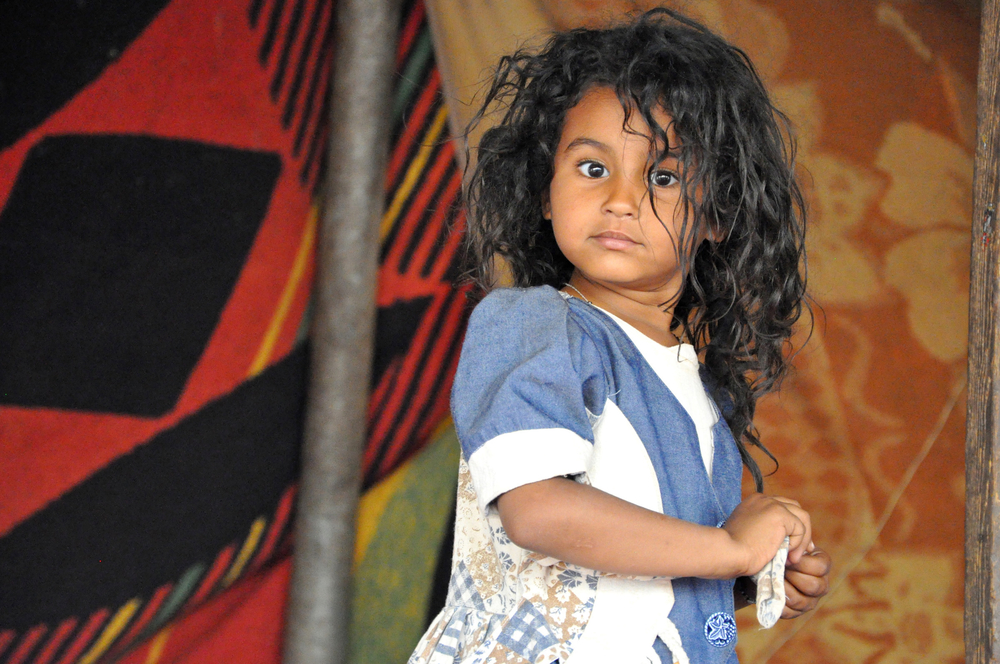 During the day, soldiers patrolled the streets. Banks have been closed for more than a week, making it difficult for workers to get their salaries.

Tuareg Jeli Ali, a member of the Ubari Reconciliation Commission, said at least two people from his community had been killed during clashes in Tayuri, a poor Sabha district where a mix of Tubus and Tuaregs are living.

“I have heard about dead civilians in Tayuri, but I have not seen any of them in the hospital,” said Zwai.

The recent clashes started after the death of the deputy commander of the military zone in Sabha, Mansour Al-Aswad, on 9 January. The Ouled Slimane Arab tribe, of which he was a member, accused Tubus of having been responsible for the killing. Since then, clashes between the communities have escalated in Sabha and the surrounding area.

Community relations remain tense in the south, and on 18 January the Tamenhint airbase, 30km east of Sabha, was seized by attackers from the Al-Qaddafa and Magarha Arab tribes, considered favourable towards the previous head of state, Muammar Gaddafi.

“The longer the conflict is, the more the civilians can suffer.”

The Libyan government declared a state of alert after the airbase attack, but most of Fezzan has been officially a closed military zone since December 2012.

For many decades under Gaddafi, non-Arab minorities including the Tuareg and Tubu were marginalised, denied identity papers and treated as foreigners as part of a policy of Arabization.

As a result, many took part in the military campaign to overthrow Gaddafi in 2011, and since the revolution have been campaigning for political rights in the new constitution.

Some groups in Fezzan want a greater share of revenue from oil extraction in the south, Libya’s poorest region. But beyond divisions among the three main communities - Arab, Tuareg and Tubu - the fighting is also about controlling trans-Sahara trade routes.

“It is not just a tribal clash, it is bigger than that. It is about border issues, who controls Fezzan and the strength of the state,” a student of Sabha University told IRIN. He said he wished to remain anonymous because “the problem will not be solved soon.”