A look at the past, present, and future of crisis response.
More of this in-depth coverage
GENEVA

Change comes neither quickly nor easily for the humanitarian sector. Progress is incremental, and usually externally driven – either in reaction to poor practice, a scandal that exposes extreme misconduct, or a disaster revealing the limits of current models.

As part of Rethinking Humanitarianism – our retrospective series marking 25 years of The New Humanitarian’s reporting – we published five chronologies over the last three months on some of the thorniest long-running issues facing the emergency aid sector.

These histories explore the genesis and evolution of key problems humanitarians continue to grapple with, and reveal how it is often the crises themselves that spark the change: The Rwanda genocide and its aftermath led to the adoption of “responsibility to protect” and a more professional aid sector; the Indian Ocean tsunami galvanised political interest in mitigating disaster risk, while poor consultation with affected people during the response reinforced the drive for greater accountability and engagement.

Humanitarian agencies have improved or attempted to improve over time. But obstacles persist, inertia is deep-seated, and it is revealing just how similar many of the problems 25 years ago are to the dilemmas being faced today.

When we chose the timeline topics months ago, we didn’t foresee how timely they would be. But as each was about to be published, their relevance was once again thrown into focus: another deadly attack on an aid convoy; calls for armed intervention in places like Myanmar and Ethiopia; a new accountability initiative proposed by the highest level of humanitarian leadership.

These familiar issues all started somewhere, and a short history lesson reminds us not only how far humanitarians have come, but also how far they still have to go. 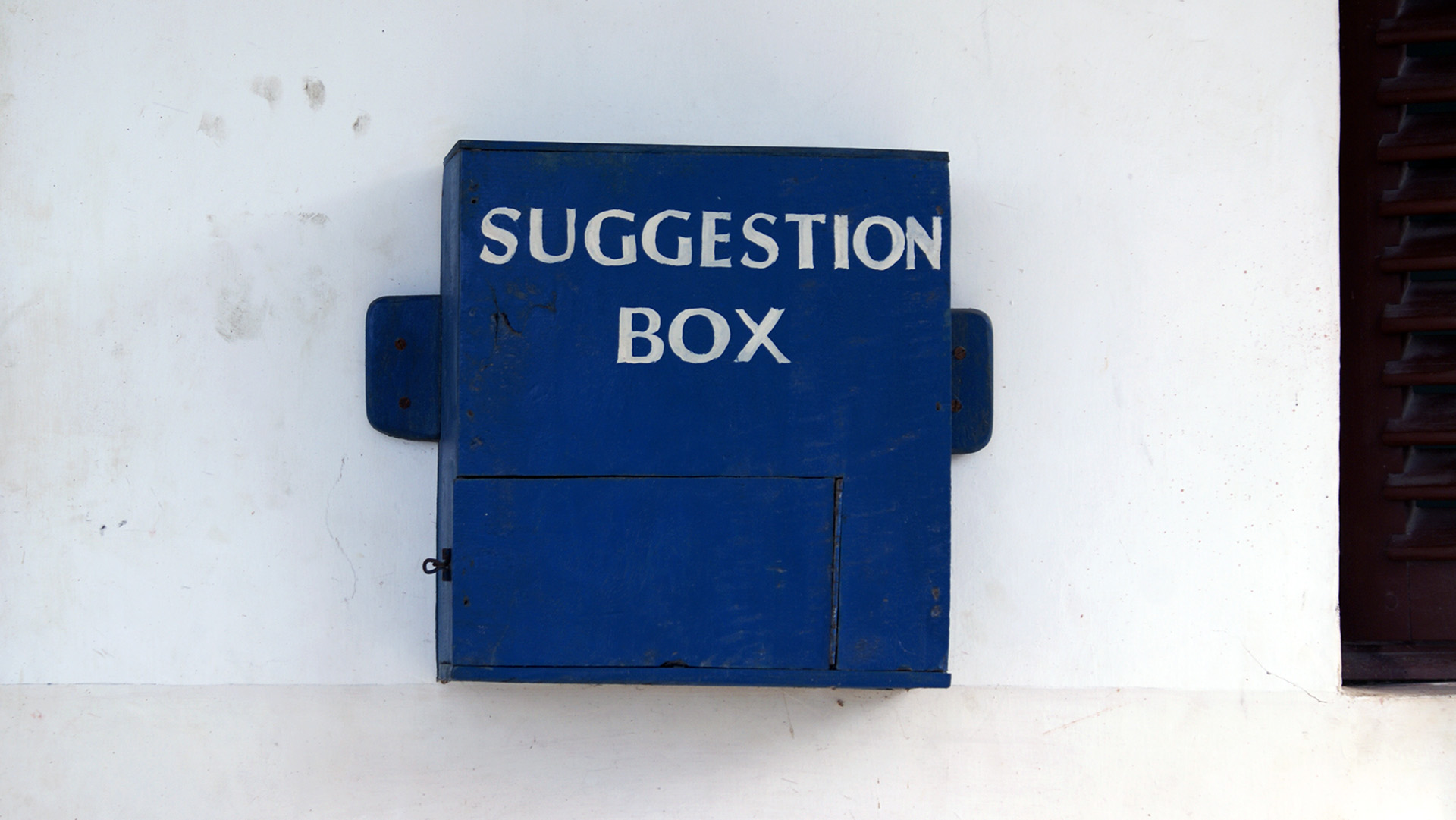 People who get assistance have little say over decisions affecting them. Progress and limitations of initiatives both on the ground and in policy spheres to put “people at the centre of aid” have – critics say – achieved more “rhetorical rather than real results”. 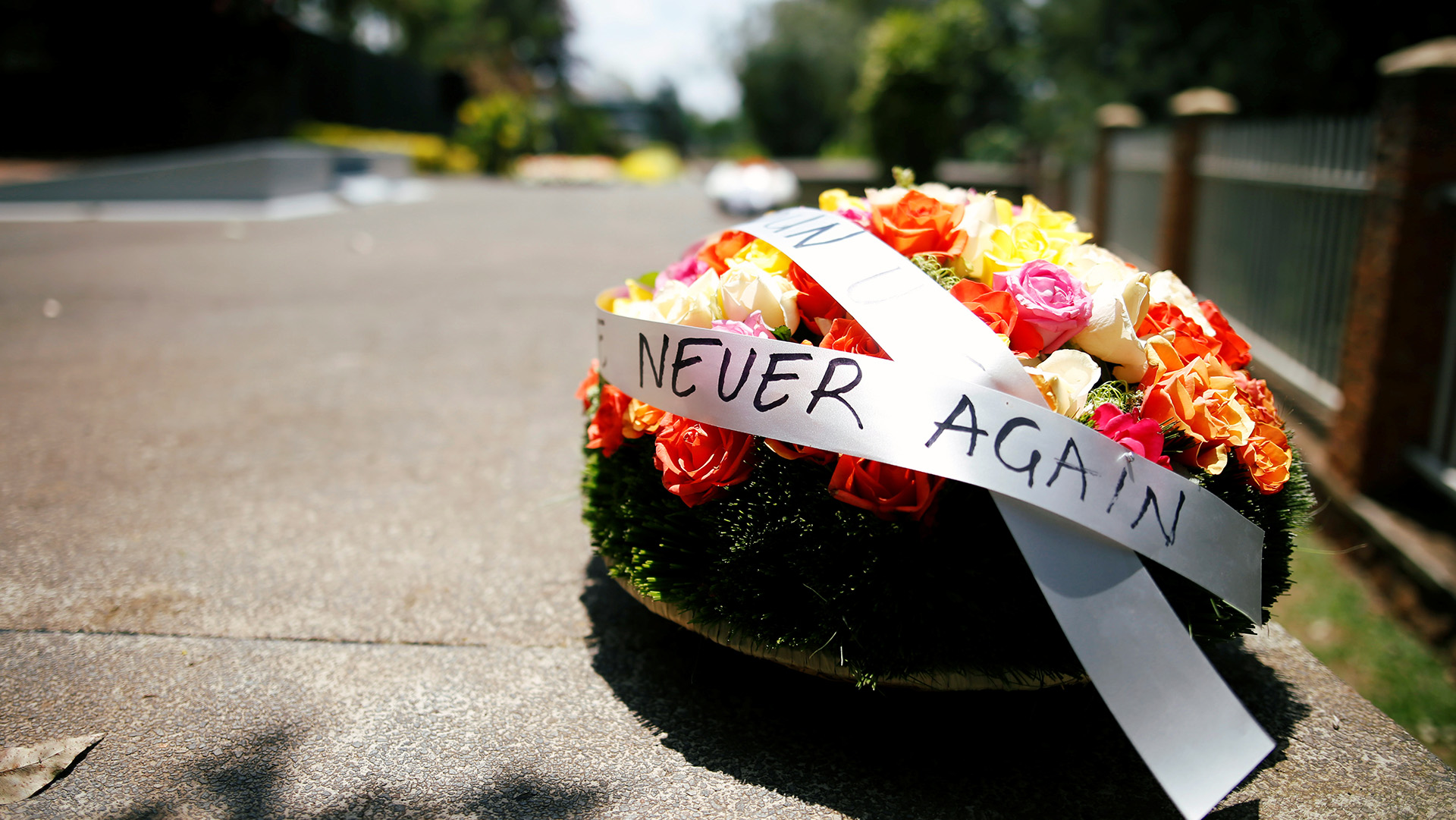 25 years of atrocities and the responsibility to protect

International law allows abusive states to get away with killings and ethnic cleansing. Starting with the 1994 Rwanda genocide, we chronicle the horrors that led to R2P, and the events where this new norm has been tested – and successfully applied – since.

Humanitarian aid is designed to respond and save lives after disasters happen. But there has been an evolving shift from managing disasters to anticipating them and managing the risks – both among states and within the aid sector. 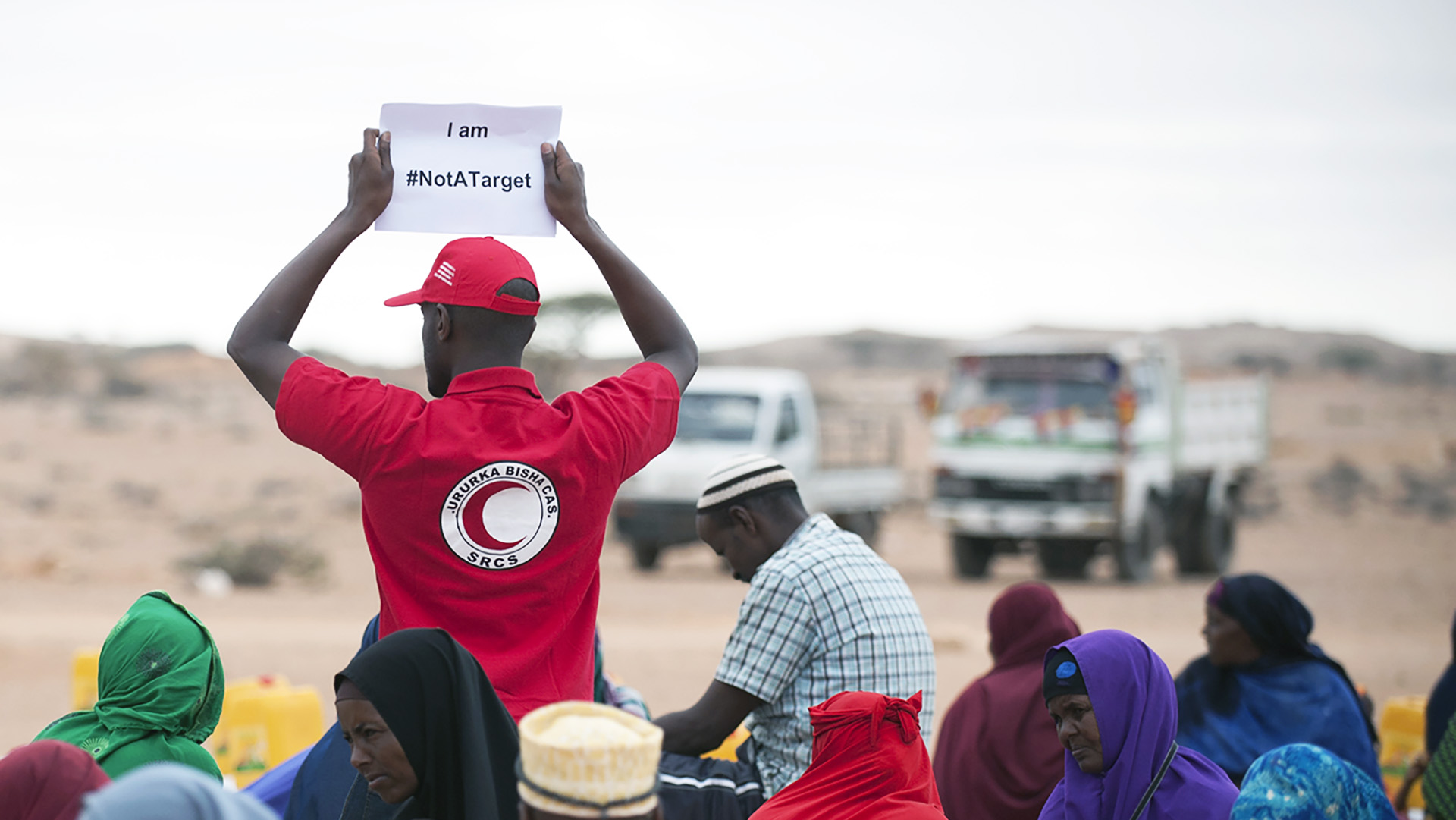 Starting with the “cowboy/cowgirl” culture of the 1990s, we explore the growing violence towards aid workers – and the evolving approaches to security that allow humanitarian operations to continue, while attempting to keep staff safe. 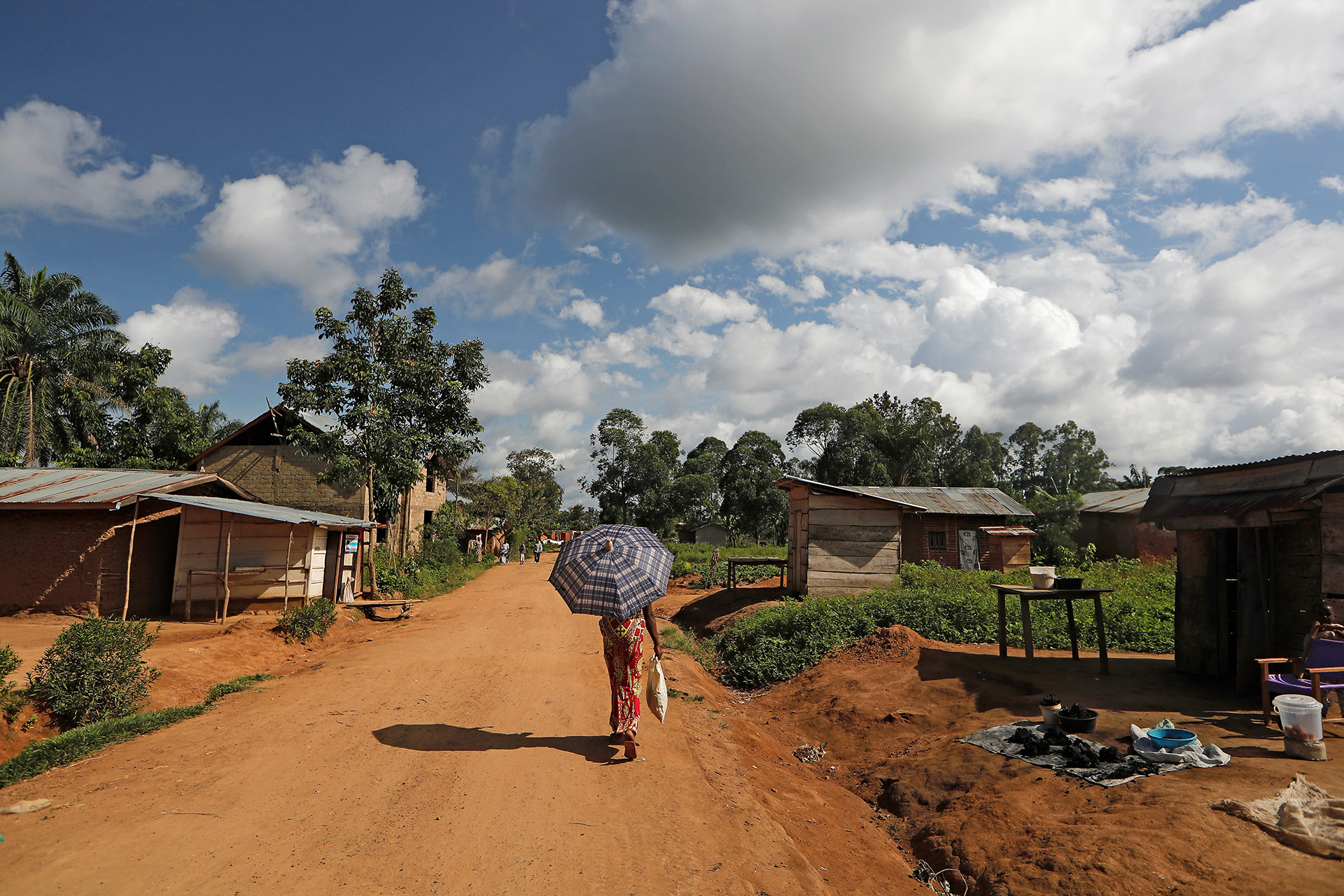 25 years of sexual exploitation and abuse

Long before #AidToo, humanitarians and peacekeepers had a history of abuse of power and gross misconduct. Cycles of impunity have followed similar patterns: statements of shock and outrage, then belated efforts to stem the problem, before another revelation of abuse in the same country or a different part of the world.