Five years after Sri Lankan forces declared victory over the Tamil Tigers (LTTE) who had fought for an independent Tamil homeland since 1983, overcoming the divisions caused by the decades-long civil war remains a work in progress.

According to human rights groups, national reconciliation continues to be tested by an official triumphalism (on full display at a victory parade on 18 May to mark the anniversary of the end of the war), the continued militarization of the north, a deepening authoritarianism, as well as rising religious extremism among militant Buddhist groups against Hindus and Muslims.

The international community is pressing the government on its rights record. In March, the United Nations Human Rights Council voted in favour of an international inquiry into alleged war crimes committed by both sides during the conflict -  a call Colombo has rejected, saying it would undermine peace-building efforts.

Colombo insists it is committed to reconciliation and economic development in the north, which is experiencing a building boom. But has it got its priorities right? Is Sri Lanka, after 26 years of war and tens of thousands of lost lives, now heading in the right direction?

IRIN sought the views of a cross-section of young people across the island nation on how to heal the bitterness of the past. 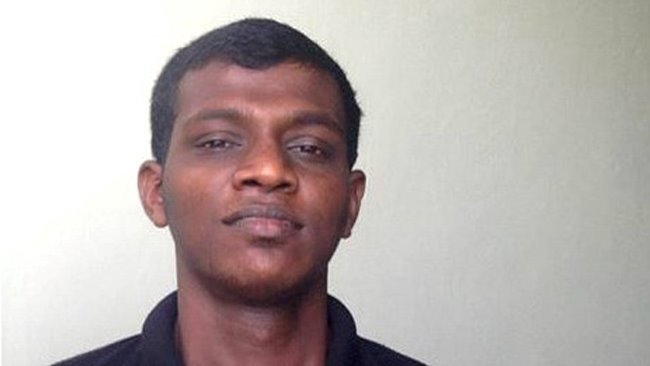 “There is still lot of fear in Jaffna [a former stronghold of the LTTE]. The town comes to a standstill by 8pm because of renewed security checkpoints on the streets. People in the north still live in fear and this fearful environment needs to be broken.

“Yes, there is development in the country, but are all communities living everywhere in the country benefiting from these projects? Development is one of the main avenues for national reconciliation, but it has to be inclusive. If you build a highway in the Northern Province, people who are living in that area must benefit from it. Otherwise, it’s misplaced development, and right now that is what is taking place.

“The transformation to achieve social equality and reconciliation will be a long one, because the war divided this country for so long. That is why we need assertive leadership pushing forward the issue of reconciliation.” 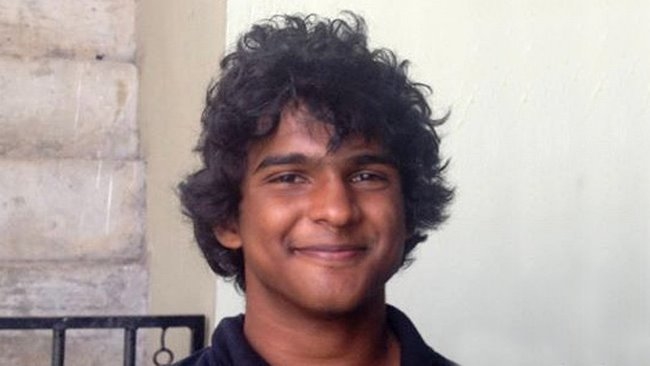 “The rise of religious extremism and intolerance is quite tragic. As we just came out of a war, we should know better than allowing it to flourish unchecked. Unfortunately, we haven’t learned our lessons.

“There is a problem in the way development is taking place in Sri Lanka. The first time I went to (northern) Jaffna, in 2010, I felt like I was in another world. It was so different. The war had caused so much of destruction. We must pay special attention to revitalize those regions; they need special attention because they suffered disproportionately.

“Sri Lankans still find it hard to change their opinions. There are a lot of unseen, but very strong social barriers still existing. We get that a lot when we as youth groups try to think or do things differently. No matter how hard we try, it will always depend on good political leadership whether we as a country are on the right path or not.” 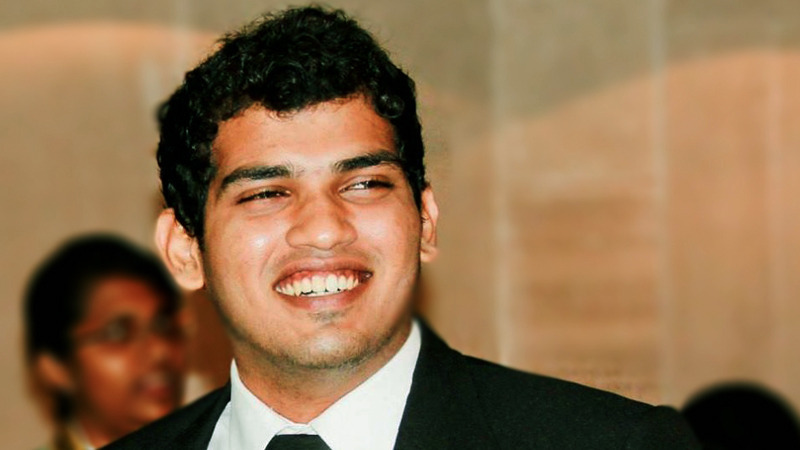 “Although we are in a better position than where we were five years ago, I still don’t see any genuine effort towards reconciliation. Many people are doing many things, but I feel, very few are genuine in their efforts.

“To counter that, people need to be aware that every citizen is responsible for reconciliation and accountability; that it is a collective effort. It is because people have not taken these issues seriously that we have concerns over them today.

“There needs to be more attention on education. We have free education, but we still don’t have equal access to resources and facilities. This creates a disparity in the quality of education between developed areas like Colombo and other areas of the country. Students are denied a chance to do better at no fault of their own. We need to correct this imbalance.”

“My family fled Jaffna to Tamil Nadu in 1999 so in many ways India was the only country I ever really knew. However, I’m glad to be back to Sri Lanka as this is my country and where I belong.

“Yes, we have development, but the entire country is not benefiting. It’s simply not being done the right way. We have to ensure everyone in this country benefits from development projects and that they don’t pass people by. When that happens people feel being left behind or marginalized - and we can’t let that happen.  Then we hear complaints of discrimination.

“Recently, there has been a lot of concern of religious extremism in the country. We need to look at all avenues to address it - including social media. Recently at school, we launched a school project on sexual harassment and had over 100,000 likes on it. I think we need better and wider engagement among all communities in Sri Lanka along these lines.

“The youth are the key. They will be the future leaders and will be the main vehicle of change.”

“I think Sri Lanka is in limbo now. There are lots of opportunities if you are an entrepreneur, lots of potential. But in terms of civic rights and social rights there is a lot missing. Huge challenges remain.

“Sri Lanka lags behind in prioritizing its development needs. In fact, we keep doing things that we should have done 10 years back, while pushing back what should be done today.

“Issues like accountability, reconciliation are vital for the future well-being of our country.  But unfortunately, things like this only work here when you have the backing and support of the majority Sinhalese community. Otherwise, it will be very difficult. To overcome that reality, policymakers and leaders need to devise a way to work on these tricky issues with the consent of the majority.

“The most burning issue right now is the rule of law. There is a perception that the justice system is failing, that people cannot trust the legal system. If there is no justice system where an aggrieved party can seek redress, the country’s entire structure is undermined.” 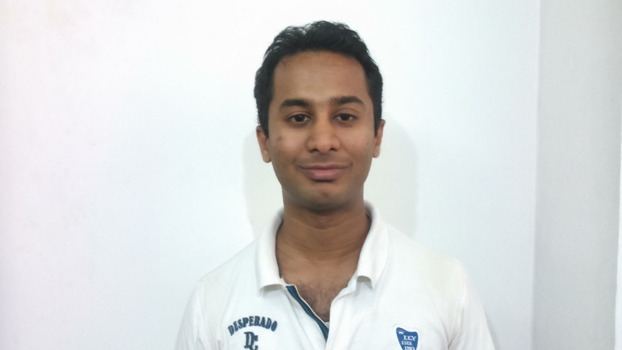 “The most important thing right now is to accept what happened in the past and acknowledge these events.

“People need a forum to tell their stories of what happened, as each is different. We as a country need to create that space and atmosphere to allow that to happen without fear.

“Before we work on accountability, we need an atmosphere where people can hear and acknowledge each other’s stories of the war. Instead, what we have are certain dominant narratives of what happened in the past which monopolize different communities. There seems to be little space for opposing stories to be told or be heard.”