Read about what we achieved.
SANA'A

Record numbers of migrants from the Horn of Africa are crossing into Yemen, most of them on their way to find better opportunities in Saudi Arabia and other rich Gulf countries. But many do not make it any further. Seeking a new life, they end up unwitting victims of a smuggling racket designed to exploit the migrants at each juncture of their journey.

Recent years have seen Ethiopians make up the majority of these migrants: Of the 107,000 recorded migrants crossing the Red Sea/Gulf of Aden into Yemen in 2012, around 80,000 were from Ethiopia.

Four irregular migrants with diverse backgrounds, all from Ethiopia, told IRIN about their journeys to Yemen.* While their stories differ in details, they all share a similar set of experiences: brutality, broken promises and extortion. 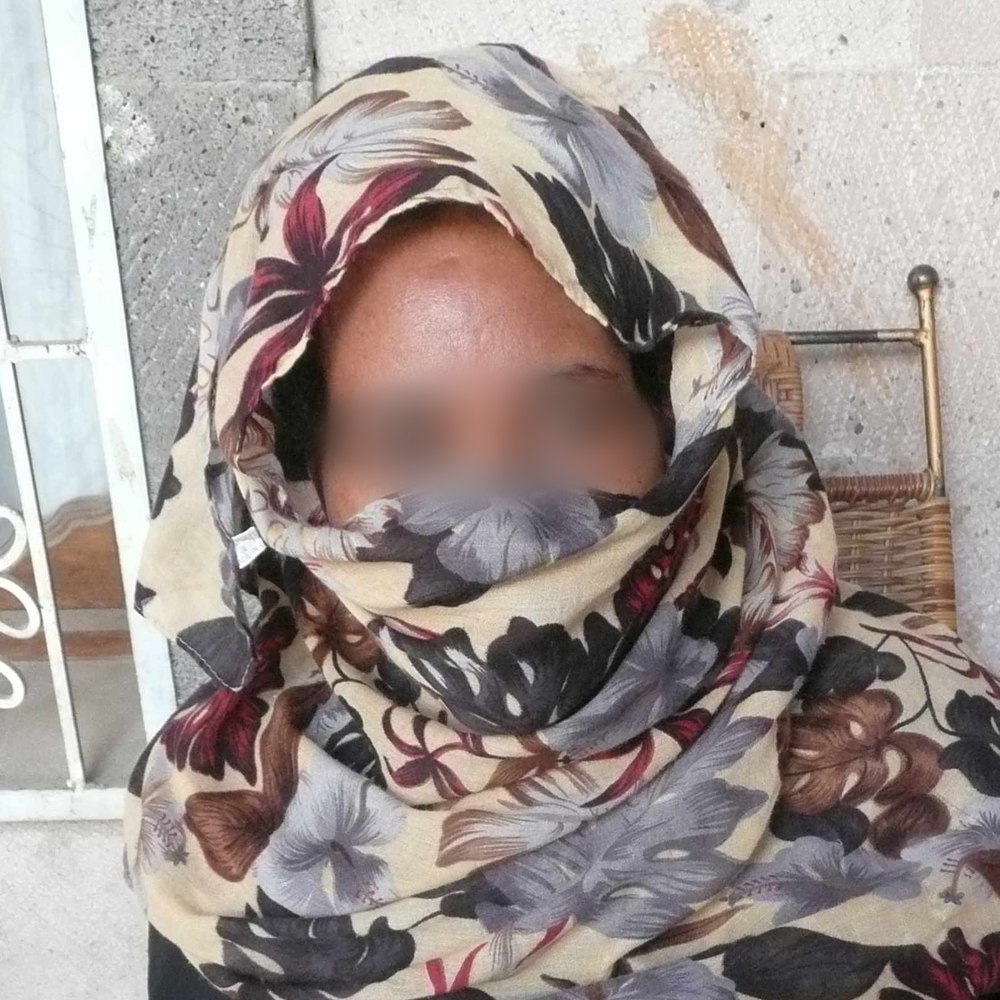 Marta says she fled Ethiopia in 2010 when she and her family were accused of supporting the Oromo Liberation Front (OLF), a state-designated terrorist group. “The government said, ‘You are with the party of OLF,’ and chased us out of country. I don’t know where my family ended up.”

“I spent a year and a half in Djibouti, where I gave birth to my daughter. After her father disappeared, we left for Yemen. I paid a broker 10,000 Djiboutian francs [about US$55] to ride in a boat with 15 others from Djibouti to Yemen.

“Our night-time crossing of the Red Sea was calm until the end. As we neared the Yemeni coast, the owner of the boat, who was part of the smuggling operation, threw us into the sea. No one knew how to swim because in Ethiopia, we don’t have a sea, just lakes. The brokers and their thugs were waiting for us as we came ashore. They raped me and the other women. I’m 9 months pregnant with a child from that night.

“When I arrived to Sana’a, I was tired and decided to stay. For seven months, I was a house maid, but now I can’t work because of the pregnancy, so I have no income. [Ethiopian] migrants from the community in Sana’a are supporting me.

“I’m interested in tackling my problems, but at the moment I am pregnant and I am tired. All my money goes to my daughter, so this makes me tired. One day I will win.” 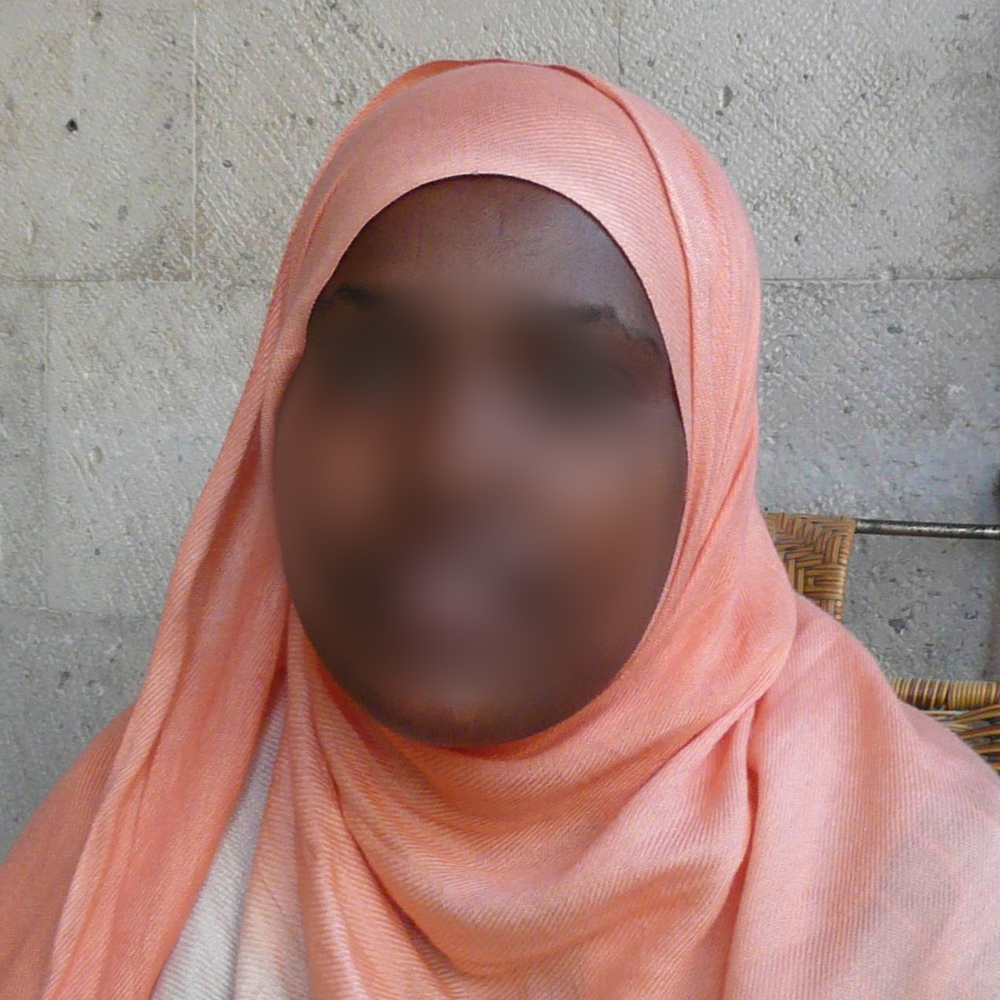 Alima fled to Dijoubti after being accused of being a member of the OLF. “I worked for one year in Djibouti City, where life was not good but not bad, until gangs started robbing us near where we collected our salaries. That’s when I decided to go to Yemen, where I’ve been for five months.

“I paid a broker 20,000 Djiboutian francs [about $110] to take me to the island of Haiyoo, where we would take a boat to Yemen. Thugs captured us and demanded more money when we arrived to Haiyoo. Because I had no money, they raped me. Men who did not have money were beaten, and the women were raped. Eventually, I contacted family and convinced them to send $200.

“We arrived to Yemen, north of Bab al-Mandab [the Mandab Strait], in a 120-person boat, and were transferred to the Yemeni smugglers who control that part of the country. The gangsters raped most of the women and tortured and beat the men to extort more money.

“They sell women who can’t find more money to other brokers, who send them to work as maids in Yemeni households. A broker bought me and sent me to Radaa, where I worked for three months cleaning houses.

“One man who loved me paid for my release and married me. He was also in Radaa, working on a qat farm and raising livestock. We moved to Sana’a two months ago. He cleans in a restaurant and I’m a maid.

“If an opportunity arises, or if I make money, or if the situation in Yemen gets worse, I’m interested in going to a better country.” 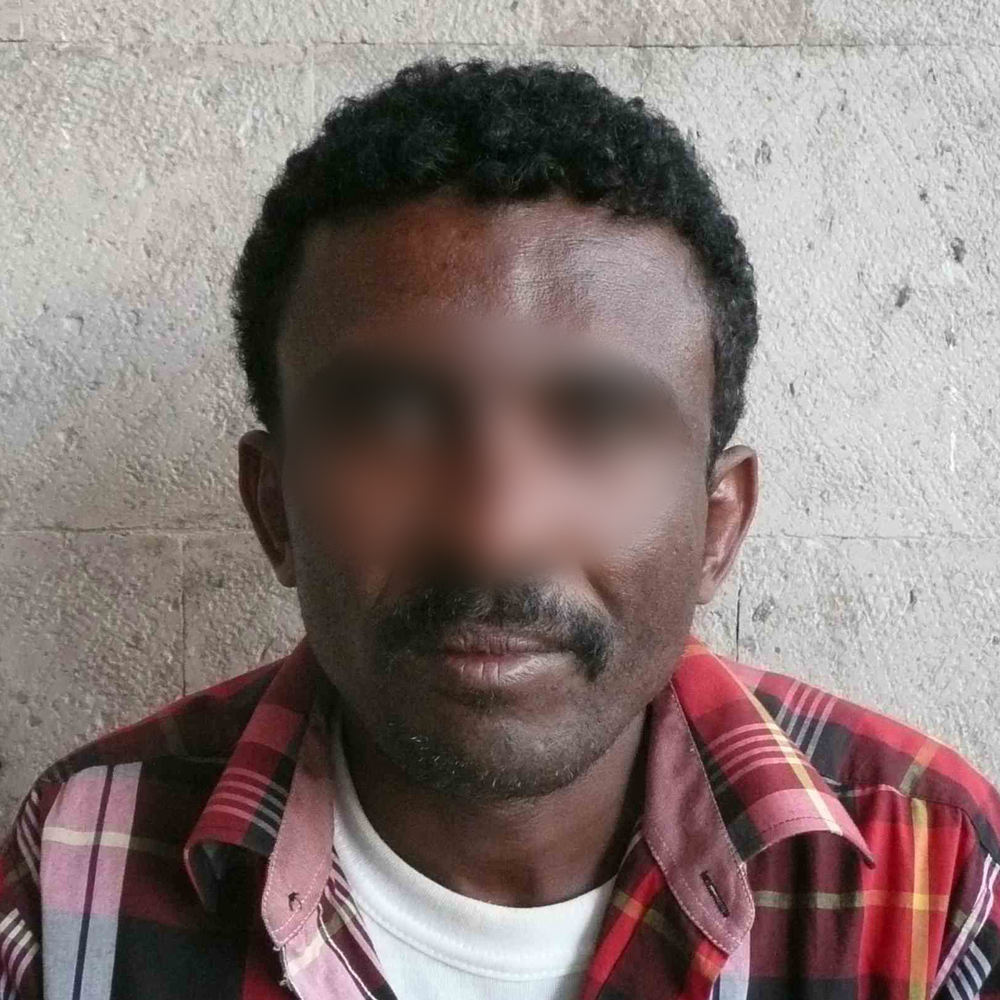 “I was born an orphan in Ethiopia, and grew up there. I had no family, and no one was helping me. Life was boring, so I decided to explore.

“I travelled five days on buses, trains and hiding out on heavy trucks before arriving at the border with Djibouti. I could have cut straight across the Welo desert to the Red Sea, but it was too dangerous. Most people spend their lives there.

“We crossed the Red Sea in a small fishing boat loaded with about 80 people. While we were boarding, I heard the brokers contact Abd al-Qawi’s* people, who said they were prepared to receive them near Mokha. About five hours later, we hit land, and Abd al-Qawi’s gangsters started beating the men trying to escape and raping most of the women right there on the beach.

“They took me and some of the men and women to a detention centre, where they tortured them until money was transferred. The building was like a jail; people are not helped until someone sends them money. The women were raped there. I was detained and tortured for five days. On the fifth night, they untied me because I was in charge of feeding the others, and I managed to escape.

“I ended up in the main street of Mokha and caught a ride to Taiz in a day. An Ethiopian migrant paid for me to come to Sana’a, where I’ve been for five days. I want to work here, make some money, then return to Ethiopia to search for relatives.” 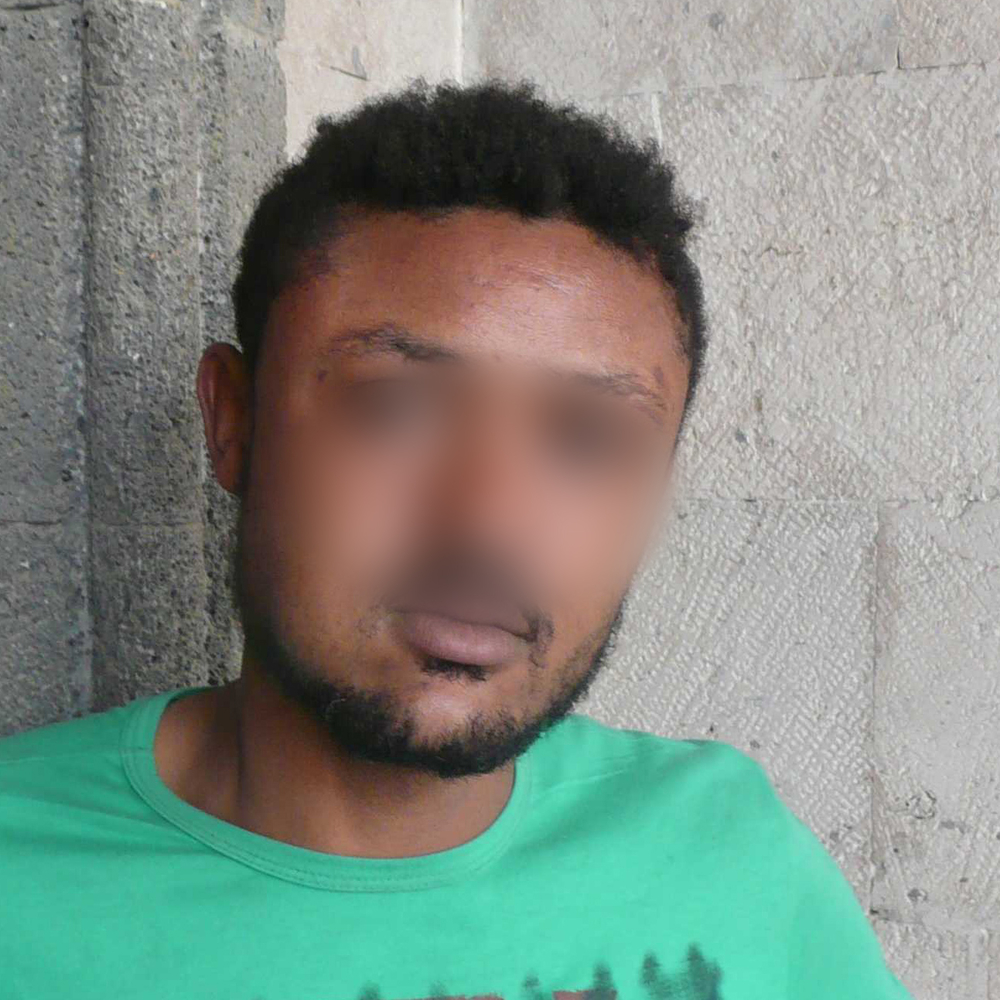 “I had no political issues - not many - in Ethiopia, but I had economic problems. I am from a poor family in Addis Ababa: no father, only my mother, and I have many sisters and brothers. I went to Yemen imagining living a better life because my mother couldn’t provide for us.

“I stowed away on a train from Addis to the Djibouti border, and from there to Haiyoo we travelled in a Land Cruiser. I paid a broker 1,000 Ethiopian birr [about $50] for the whole trip.

“After a week of waiting in Djibouti, we took a fishing boat filled with 45 people to Yemen. Before pushing off on our four-and-a-half-hour journey, another boat left ahead of us, which was built to hold 25 people but 50 piled in. The boat split in half and sunk not long after its departure. We could hear their screams as they drowned in the night. When the bodies washed ashore, we buried them before leaving. During the pitch-black crossing, we encountered a ship which seemed like an island it was so big. The waves filled our boat with water, and we almost capsized. We arrived near Bab al-Mandab.

“The landing wasn’t very scary because we were dropped so close to shore. But as we waded to the beach, Abd al-Qawi’s thugs started shooting guns into the air to scare those who tried running away. They loaded us into trucks and took us to detention centres to extract money. Because I know different dialects, I acted as translator and was released with those who paid. I saw them rape women, hang men by their hands and beat them with metal rods and red-hot poles; they shot off fingers and toes, poked hot shards of metal into their eyes and poured boiling plastic on their bodies.

“I travelled one day by Hilux to Haradh along the Saudi border. I saw the same beatings and rapes for extortion in Haradh throughout my six months there. As you see in Yemen, there is no work, so I have plans to leave to anywhere by any means.”

*Full names withheld
*Most migrants referred to Abd al-Qawi as the name of the Yemeni gangs who carried out the abuses, though the origin of this name is not clear.