The New Humanitarian welcomes Paula Fray as new board president

We are delighted to announce Paula Fray, an award-winning South African journalist, editor, trainer and media manager, as the next president of the board of directors of The New Humanitarian (formerly IRIN News).

Ms. Fray was the first female editor of the South African Saturday Star newspaper and a recipient of the prestigious Nieman Fellowship at Harvard University. She founded and now runs frayintermedia,which trains African reporters and newsroom managers, and brings a wealth of experience in media, strategic communications and project management, to our recently expanded board.

“I’m honoured to be elected as president of an organisation that really has redefined humanitarian journalism since it was started in 1995,” said Ms. Fray. “Humanitarian crises and our responses to them are changing, but the media response is changing too, including the way we gather, tell and share our stories. The New Humanitarian is in the right place to tell those stories for a new and growing audience.” 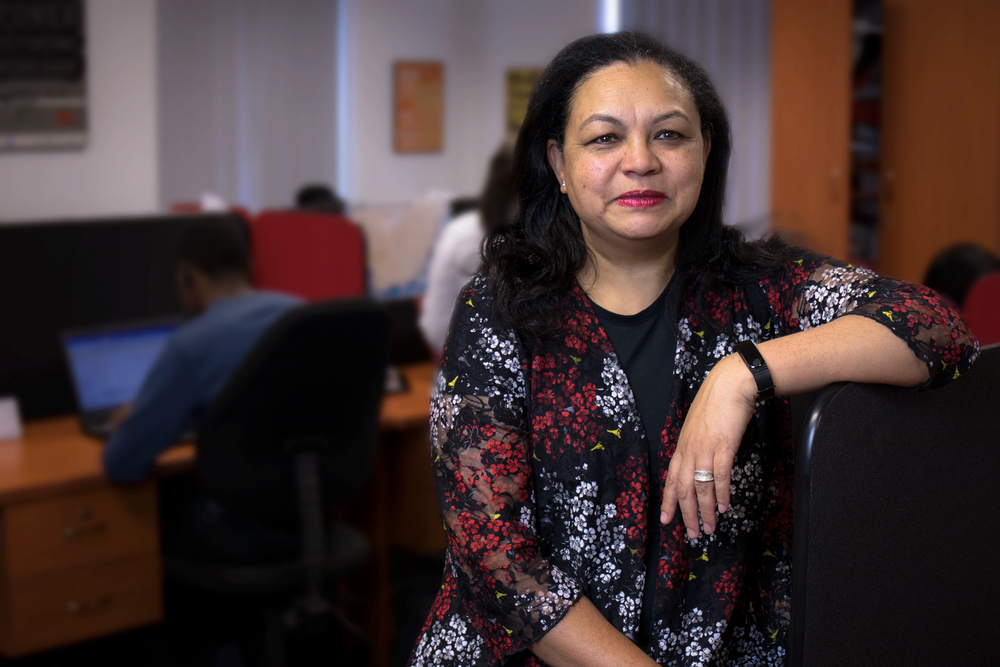 Ms. Fray succeeds author, professor and former New York Times correspondent Howard French, the first president of what was then IRIN News, following our spin-off from the United Nations.

“Howard’s leadership in guiding IRIN’s transition from UN project to independent news organisation was transformative,” said Heba Aly, director of The New Humanitarian. “We are incredibly grateful for his invaluable service to the mission of this organisation over the last three years, and welcome Paula in taking up the mantle for this next chapter, following the launch of our new brand.”

Ms. Fray is a former member of the Nieman Foundation Advisory Board at Harvard University. In 2005, she started Paula Fray and Associates (now frayintermedia) before joining Inter Press Service (IPS) as Africa regional director in 2008. As regional head, she oversaw the operations of the international development news agency. She was a trustee of Brand South Africa, a firm set up to give southern Africa a better brand, until March 2016 and is a trustee of Media Monitoring Africa. She has served as a mentor for organizations such as Health-e and the Media Development and Diversity Agency (MDDA). Ms. Fray graduated with a Bachelor of Journalism degree from Rhodes University and has a Women and Law Certificate from the University of South Africa.

In addition to Ms. Fray’s new role, The New Humanitarian’s board of directors has recently elected chartered accountant Martin Aked as treasurer, and Swiss lawyer Sacha Meuter as secretary. Andy Martin, founder and director of the civil society strategy consulting firm Firetail, was re-elected as vice-president.

The board of directors seeks to support The New Humanitarian’s strategy to produce harder-hitting journalism, grow our audience, and establish a robust and sustainable management structure.