In dryland areas across the world, tens of millions of people raise domesticated animals on open rangeland. Extreme variations in weather mean such pastoralists have to be highly adaptive and deploy a range of specialised skills. Climate change is making this way of life increasingly precarious.

This factfile sets out some of the key issues:

Pastoralism is a type of livelihood in which income and social status depend mostly on livestock grazed on communal open rangeland where the availability of nutrients and water vary greatly over both time and space.

In other words, pastoralists are herders (mostly of cows, sheep, goats and camels, but also of yaks, horses, llamas, alpacas, reindeer and vicunas) who are frequently on the move in inherently unstable environments.

This defining characteristic of pastoralism is known as “strategic mobility.” It’s “strategic” because, while appearing aimless or haphazard to the untrained eye, its motive is to enhance production and herd size by ensuring livestock consumes the most nutritional grass available.

When this mobility takes the form of regular back-and-forth trips between the same departure and destination areas, it is known as “transhumance”, whereas “nomadism” describes journeys that vary according to the location of the best resources.

Pastoralism is therefore a very specialised system that requires extensive social networks and deep knowledge – honed over centuries – of weather patterns, breeding techniques, herd management, and the intricate characteristics of different species of animal and vegetation.

Put in economic terms, pastoralism is a complex exercise in the perpetual analysis and management of costs, risks, and benefits. But what is being tested now more than ever is the ability of pastoralists to constantly adapt to changing circumstances.

Why is it important?

What chiefly distinguishes pastoralism from sedentary agriculture is that, thanks to strategic mobility, environmental variations are (except in times of drought) seen as an asset rather than a problem: If you can move, good grass is always within reach.

Pastoralist regions are often undervalued or even ignored by national governments. As African countries decolonised in the 1960s, development policies tended to borrow from European models, emphasising “modernisation” and the commercialisation of agriculture and privatisation of pastoral rangelands.

Yet the contributions pastoralist systems make to national economies are frequently considerable: As well as supplying meat and milk to growing urban populations, they often provide jobs in the transport and food sectors, for example.

How many pastoralists are there?

Estimates of the total number of people living a pastoral livelihood vary widely. A 2006 study published by the Food and Agriculture Organization put the number at 120 million, which includes some people who also grow crops (known as “agro-pastoralists”). Of these, 50 million are in sub-Saharan Africa, 31 million in the Middle East and North Africa, 25 million in Central Asia, 10 million in South Asia, and five million in South and Central America.

Not long after the FAO published its study the International Fund for Agricultural Development said there were 200 million pastoralists in the world.

A 2007 estimate put the number of animals raised in pastoral production systems in Kenya alone at 14.1 million, with a value of $860 million.

Why is it under threat?

In many parts of the world, government policy poses significant hurdles for pastoralists. For example, a 2015 paper by the Forced Migration Review explains how the governments of Oman and Mongolia “encourage settlement or provide only limited support for customary mobile lifestyles whilst favouring extractive industries for tax revenue.” 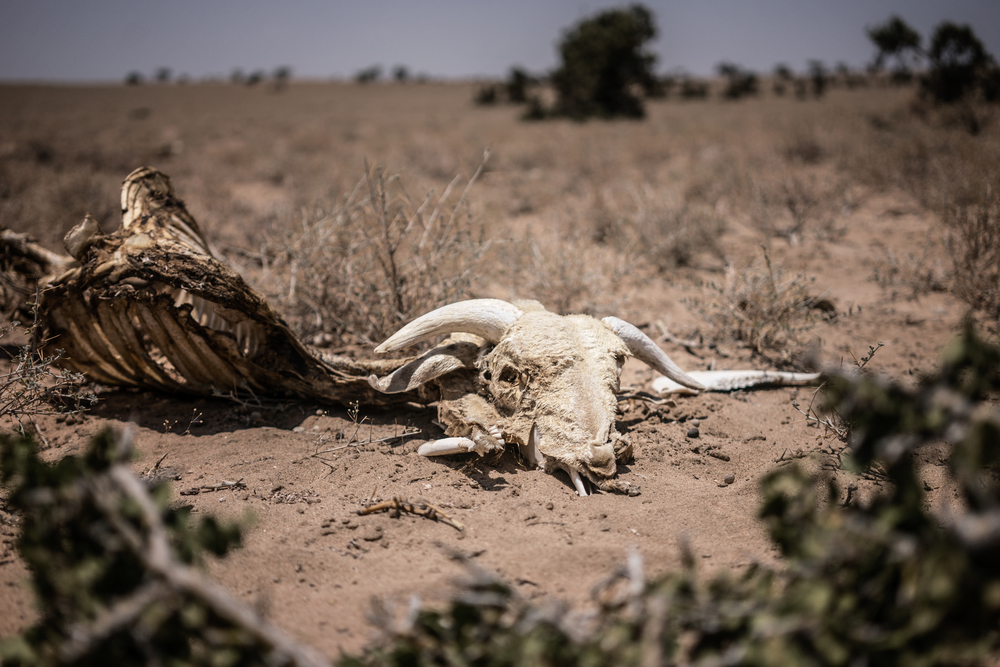 Pastoral lands have also shrunk because of the increase in conservation areas, mechanised agriculture, irrigation schemes and bio-fuel plantations.

According to the African Union, pastoral areas occupy about 40 percent of Africa’s landmass and are found in almost all of the continent’s countries, mostly in arid or semi-arid areas that in many cases suffer from historic marginalisation, a dearth of basic services such as roads, markets, clean water, schools and healthcare, and misguided development policies that continue to regard pastoralism as inefficient and even backward.

Seven years ago, the AU published a major policy framework for pastoralism in Africa, warning that its sustainability faced a range of emerging threats, such as “demographic trends, protracted conflicts, reduced access to grazing land and water, and in some regions, climatic changes.

“Some pastoral areas are known for increasing levels of destitution and food insecurity, and the impacts of drought are worsening,” it said.

Drought depletes all the resources on which pastoralists depend: water, pasture, livestock health, milk, meat, and crop yields.

IRIN’s recent reporting shows the effects in the Kenyan county of Turkana, where more than 90 percent of the 1.3 million inhabitants live in extreme poverty and where a prolonged drought has killed hundreds of thousands of head of livestock by critically reducing the availability of pasture and water.

The discovery of oil in Turkana has led to the construction of large exploration sites that have impeded the essential mobility of pastoralists there.

In some of the world’s pastoral areas, such as the Karamoja cluster, which includes parts of Kenya, Uganda, South Sudan, and Ethiopia, livestock-raising communities have a long history of raiding each other’s animals. In the absence of effective state-provided security, small arms are common among many of these groups.

The history of raiding is rooted in traditional rites of passage and the desire to acquire dowries or “bride prices”. But in recent years the phenomenon has evolved, at least in Kenya, with raiding becoming embroiled in organised crime within the meat sector and the orchestrated violence of rival politicians.

Whether such conflicts over resources are triggered by drought, or more broadly by climate change, is the subject of considerable academic debate. And evidence from Kenya suggests that pastoralists tend to fight more during times of abundance than scarcity. In times of drought, different communities may step up their cooperation, whereas during the wet season animals are healthier and grass is richer: factors which facilitate the long journey home from a raiding location.

If the primary Sustainable Development Goal of “eradicating poverty in all its forms everywhere” is to be achieved for the world’s tens of millions of pastoralists, governments need to stop viewing pastoralism as archaic and inefficient, and provide the sector with the political and economic support that ensures its sustainability and prosperity.

In order to deliver the “unreleased potential” of pastoralism, a 2013 paper published in Animal Frontiers urges decision-makers to invest in the sector, “identifying and implementing strategies to understand, consolidate and increase the present contribution of pastoral systems to food security and livelihood from the local to the global level.”

Without the right kind of investment, as herder Peter Ikaru told IRIN in Turkana, “all that will be here in 100 years is drought and hunger.”