The alarm has been raised over the threat of genocide in South Sudan, with civilians increasingly targeted and persecuted in a scorched earth counter-insurgency campaign waged by government forces and their allies in the southern region of Equatoria.

After a visit to the southwestern town of Yei, Adama Dieng, the UN secretary-general’s special adviser on preventing genocide, warned on Friday that in the prevailing climate of violence and intolerance, there was “the potential for genocide”.

“Even on the day I visited,” he told a media briefing, “I saw families packing up the few belongings they have left and waiting on the side of the road for transport – either to Juba [the capital] or to neighbouring Uganda for refuge.”

Since former vice president Riek Machar fled Juba in July, the conflict in South Sudan has shifted from Greater Upper Nile to Equatoria, where the bulk of his SPLA-IO forces are sheltering.

Discontent has long simmered over the southern region’s perceived political marginalisation. Some groups have stuck with the government, but many others have teamed up with Machar’s SPLA-IO, resisting both the government’s undisciplined troops and their allies: armed Dinka cattle herders – tribesmen of President Salva Kiir – who are encroaching on their land. 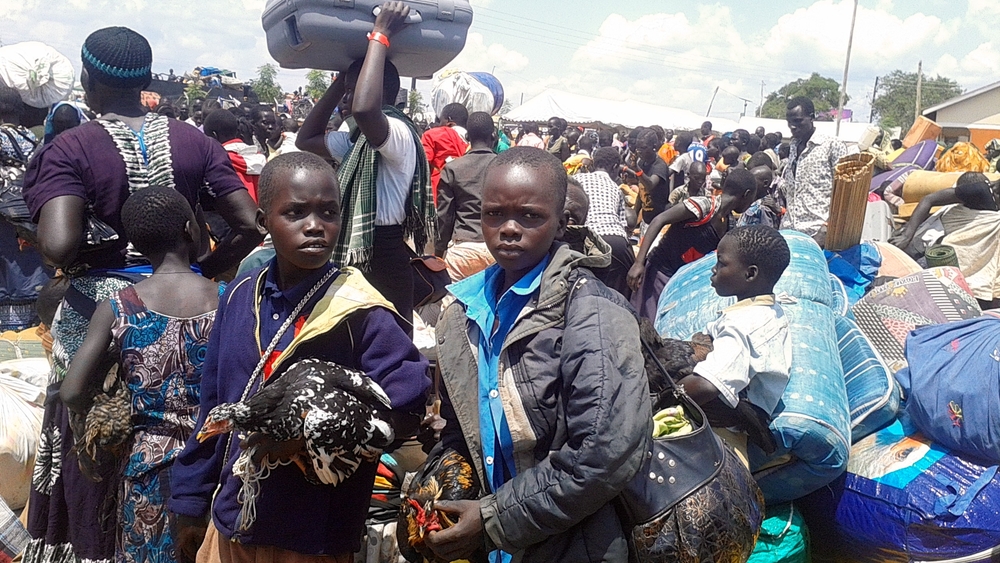 The government response to dissent has historically been brutal. It is now fuelling not only an outpouring of refugees from the region, but also increasing local hostility towards the government and the Dinka – the largest ethnic group in the country who Kiir’s forces are seen as representing.

“The government appears to be conducting a brutal counter-insurgency campaign in greater Equatoria, including reports of the systematic targeting of civilians, gross violations of human rights and international humanitarian law and widespread sexual violence,” said Kate Almquist Knopf, director of the Africa Center for Strategic Studies, at the National Defense University, Washington.

In the most notorious case to date, gunmen ambushed a convoy of vehicles on the Yei-Juba road in October, separated the Dinka and executed them. Some youth groups have vowed revenge, prompting an exodus of Equatorians from the Dinka heartland of Bahr el Ghazal.

“Following the retreat of Machar and his opposition forces from Juba in July, we have witnessed a spike in the number of armed clashes and abuses against civilians in the Equatoria region,” noted Jonathan Pedneault, Human Rights Watch researcher for South Sudan.

Responding to the guerrilla tactics ,“the government has prosecuted very abusive counter-insurgency tactics in those areas,” Pedneault added. “Government forces have arbitrarily arrested, detained and beaten or tortured civilians for prolonged periods of time, often along ethnic lines and upon suspicions that they participate in the rebellion.”

There are many, overlapping conflicts in the greater Equatoria region. There is longstanding distrust between some Equatorians and the government, grievances that are separate from the national political dispute playing out between Kiir and Machar.

Some Equatorians feel sandwiched by the ethno-politicised conflict represented by Kiir and Machar, who draws much of his support from the Nuer, the country’s second largest ethnic group. They do not feel that a diverse Equatoria gets a fair shake from either side as both men battle for control of Juba, despite the fact the city falls within their territory.

But Machar’s rebel SPLA-IO remains a distinct presence, with its aligned Equatorian militias. Backing Machar in the short-term against perceived “Dinka domination” may seem a pragmatic strategy for a region that has historically been militarily weak. 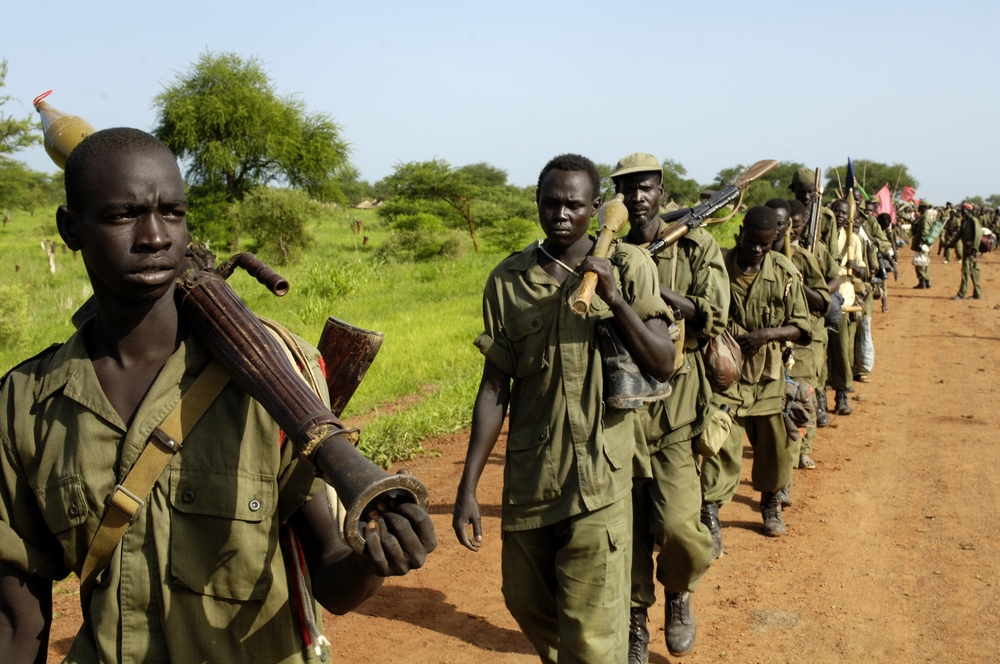 There is also local politics at play. Land grabbing, the appointment of an unpopular governor in Yei River State, and the depredations of a pro-government militia, the Mathiang Anyoor, have also helped accelerate the souring of relations.

As a consequence, greater Equatoria risks fracturing further. At the end of October, a new group calling itself the South Sudan Democratic Front announced a new rebellion against the Kiir government.

“We should expect more Equatorians to join the armed opposition groups that exist, and perhaps even additional ones to be declared,” Knopf said.

“The attacks and counter-attacks in greater Equatoria have sparked ethnic incitement from members of the Equatorian and Dinka communities, especially amongst the youth,” she added. “Nearly every indicator of risk of genocide is now evident in South Sudan.”

The UN’s refugee agency, UNHCR, has warned that the conflict has spawned one of the world’s biggest humanitarian crises. Since the fighting in Juba in July between Kiir’s and Machar’s forces, some 320,000 refugees have fled to neighbouring countries.

It noted that in October an average of 3,500 people crossed into Uganda, Democratic Republic of Congo, Ethiopia, and Sudan each day.

"Genocide is a process. It does not happen overnight"

Refugees from Equatoria are increasingly using informal border crossing points, reportedly due to the presence of armed groups along main roads. Many refugees report having had to walk through the bush for days, often without food or water.

“The refugees are fleeing due to armed groups harassing civilians, killings and torture of people suspected of supporting opposing factions, burning of villages, sexual assaults of women and girls and forced recruitment of young men and boys from the Equatoria region,” said Richard Ruati, a spokesman with UNHCR in South Sudan.

Rachel Jacob at Max Security Solutions, a geopolitical risk consulting firm, told IRIN that civilians had borne the brunt of the violence, “either directly by fighting, or in reprisals by government forces seeking to root out the opposition and collectively punish locals to discourage any support for rebels.

“For those remaining, the situation is exacerbated by deliberate obstruction of UN and aid agencies by armed actors, as well as the prevailing insecurity along major roads in Equatoria, which have escalated violence and restricted humanitarian access to civilians.”

Equatoria is the country’s traditional food basket, responsible for more than half of net cereal production. A fall in output as a result of the violence is affecting an already precarious nationwide food security situation in which 31 percent of South Sudanese, approximately 3.7 million people, are facing severe food shortages.

According to Dieng, “genocide is a process. It does not happen overnight. And because it is a process and one that takes time to prepare, it can be prevented.”

How that is to be achieved right now, is not clear. For many in Equatoria, the alternative is simply to flee their country.