Protests and logistical challenges are heightening tensions before a scheduled 19 November national poll in Nepal that is seen as critical to the country’s stability and development, say analysts.

Voters are to choose a new Constituent Assembly (CA), which serves as the country’s parliament. The last assembly dissolved in May 2012 after failing to produce a much-anticipated post-war constitution. Citizens have looked to a new constitution to help the country emerge from the 1996-2006 civil war that killed more than 15,000 people. But the contentious issues that stalled its drafting, including how to structure the state and share power, remain unresolved.

In January 2013, the UN noted that high-level political stagnation was allowing the “slow but persistent deterioration of democratic institutions and effective governance”. The humanitarian costs of the constitutional stalemate are high. Without it, several pieces of legislation, including a disaster management act and the establishment of a truth and reconciliation commission, have been on hold.

Meanwhile logistical challenges and threats of violence loom over the polls.

Of the approximately 16 million eligible voters, 12.5 million were registered, “potentially leaving a significant section of the population disenfranchised in the next election,” warned the Carter Center, a US-headquartered human rights organization.

The Election Commission’s goal was to sign up 14.7 million voters. The Carter Center attributed this missed target to low turnout at voter registration drives, noting that undocumented residents could have been excluded despite government-initiated citizenship campaigns.

As campaigning rolls out nationwide, an opposition alliance has attempted to obstruct election-related activities, threatening to prolong the country’s political instability.

“The failure to write a constitution and the subsequent legislative vacuum in Nepal have contributed to the steady and continued erosion of the rule of law in the country, stalling development and choking off access to justice for Nepalis,” said Benjamin Schonveld, South Asia director of the International Commission of Jurists (ICJ) office in Kathmandu.

The government has deployed nearly two-thirds of the army to provide security during the polls - the first time the army has participated in electoral security since fighting ended.

In several incidents, activists have disrupted election preparation activities by smashing computers and seizing records , according to local press reports, sparking concern that unrest will increase as the poll date approaches.

While most anti-election activities took place in rural areas, the attacks spread to the capital in late October, when candidates’ cars were torched. With just 19 days before the election, experts say tensions over the very idea of holding polls may be enough to incite violence.

"..the way that the parties are projecting messages from different sides, it seems as if we’re going into a war rather than an election, which is troublesome.."

“But the way that the parties are projecting messages from different sides, it seems as if we’re going into a war rather than an election, which is troublesome,” he added.

The country’s 240-year Hindu monarchy, which Maoist rebels had been fighting in the decade-long conflict, ended with the 2008 national election.

The 601-member CA established in that election was dubbed by the UN’s top official in the country as “Nepal’s most representative elected body to date”. Women won 33 percent of the seats, with 39  elected legislators (both men and women) coming from the Dalit community, the marginalized, historically lowest caste in the country.

The assembly’s principle mission was to draft a new constitution, but after four extensions of its deadline, it failed to do so. It dissolved in May 2012, leaving in place a caretaker government led by Maoist Prime Minister Baburam Bhattarai.

Shortly after the dissolution, a breakaway party led by Mohan Baidya split from the mainstream Maoists, accusing party leaders of surrendering too much during the peace process, including disbanding the People’s Liberation Army.

Unable to forge consensus on when to hold elections for a new constitution-drafting body, Bhattarai stepped down in March 2013 and, in a controversial move, Supreme Court Chief Justice Khilraj Regmi became the head of government.

Regmi, with the support of the four major political parties, announced a 19 November poll date, leading the Communist Party of Nepal (CPN)-Maoist breakaway party, with an alliance of 33 small parties, to protest the election.

The protesters damaged voter registration equipment and burned copies of the Election Code of Conduct, demanding that polls be called through political consensus. The CPN-Maoists also demanded Regmi’s resignation.

Preparing for the election

Fifty-six national and international organizations are registered to observe the election. They will deploy upwards of 74,000 poll observers - nearly all Nepali nationals - nationwide. According to officials, ballot printing is underway, and initial concerns about printing voter ID cards have been resolved.

“We’re confident we will find a solution [to voter ID distribution issues], and we are fully committed to the November 19 date,” election commission spokesman Bir Bahadur Rai told IRIN. While the government promises all voter ID documents will be distributed one week before polls, the Carter Center has expressed concerns about the “low level” of voter education nationwide, covering everything from where to obtain voter ID cards to where and how to vote. 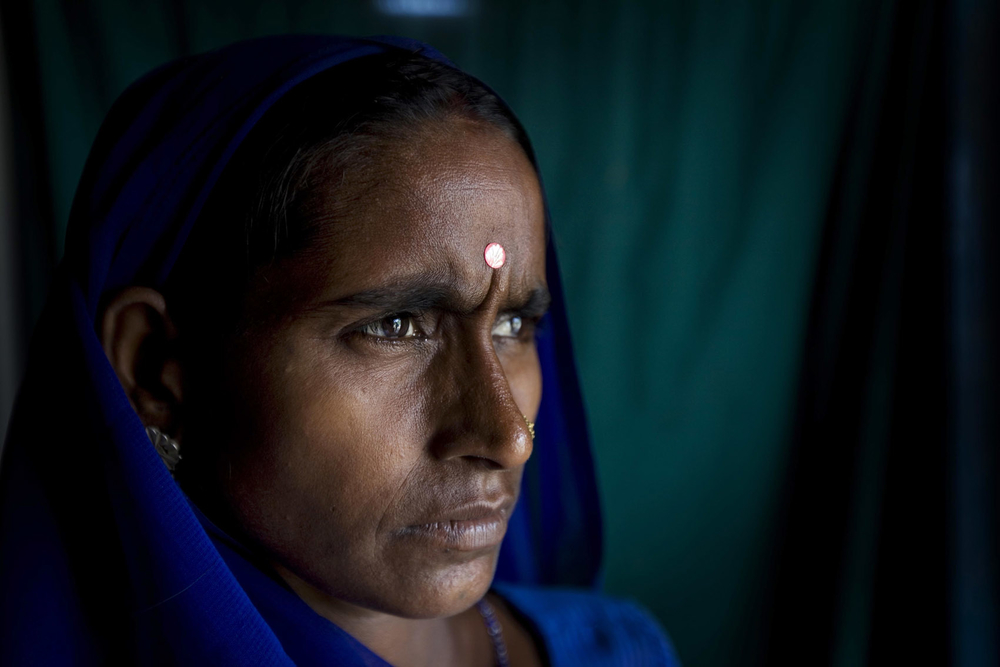 Meanwhile opposition to the election preparation processes has mounted.

According to a September UN report, the CPN-Maoists and their allies are conducting door-to-door campaigns “to dissuade people from participating in the CA elections,” recruiting “youth squads” to burn copies of the election code and enforcing local transportation strikes.

Cadres of the two Maoist parties have clashed, violently in some cases, according to local media.

An opposition 33-party alliance has promised to hold a 10-day nationwide transportation strike in the lead-up the 19 November poll.

Despite the resources dedicated to staging the national election - estimated by the Election Commission to cost at least US$78 million, not counting independently funded electoral support projects - it is not clear whether a new assembly will achieve what the previous one could not.

“Why are we spending all this money on an election? We are a poor country, and we should be spending it on schools and roads and hospitals,” said Soorja Kayastha, a teacher in Bhaktapur, a town near the capital, Kathmandu.

“I will vote, but the same people will end up in power,” said Jagganath Mahato, a shopkeeper in Janakpur, in the Terai plains bordering India. “It’s the problem with Nepal - we make the same people powerful, and they stay interested in power only, not improving the country,” he said.

The Delhi-based Asian Centre for Human Rights lauded legal improvements in a recent report, noting that a September Nepal Supreme Court decision “sent a strong message” by disallowing anyone with a criminal conviction to stand in this election.

Nonetheless some observers worry representation will be limited, and the new CA will not adequately address the concerns of marginalized populations, including women. Of the more than 6,000 candidates registered thus far, approximately 10 percent are women, and one has been able to register as a third gender, which Nepal has legally recognized since 2007.

“We need this to happen. Transition doesn’t mean it has to last forever,” Madan Mohan Chaudhry, a secretariat member of the Communist Party of Nepal-United, told IRIN, referring to Nepal’s protracted political shift from monarchy to republic. “We need to move on, get a group of elected people in place, and make some decisions for the people of Nepal.”

According to human rights experts, lasting political stability requires high-level accountability. Said ICJ’s Schonveld: “The new Constituent Assembly has a lot of important work to do to get the country on track, particularly finding the political will to hold those in the halls of power responsible for human rights violations.”