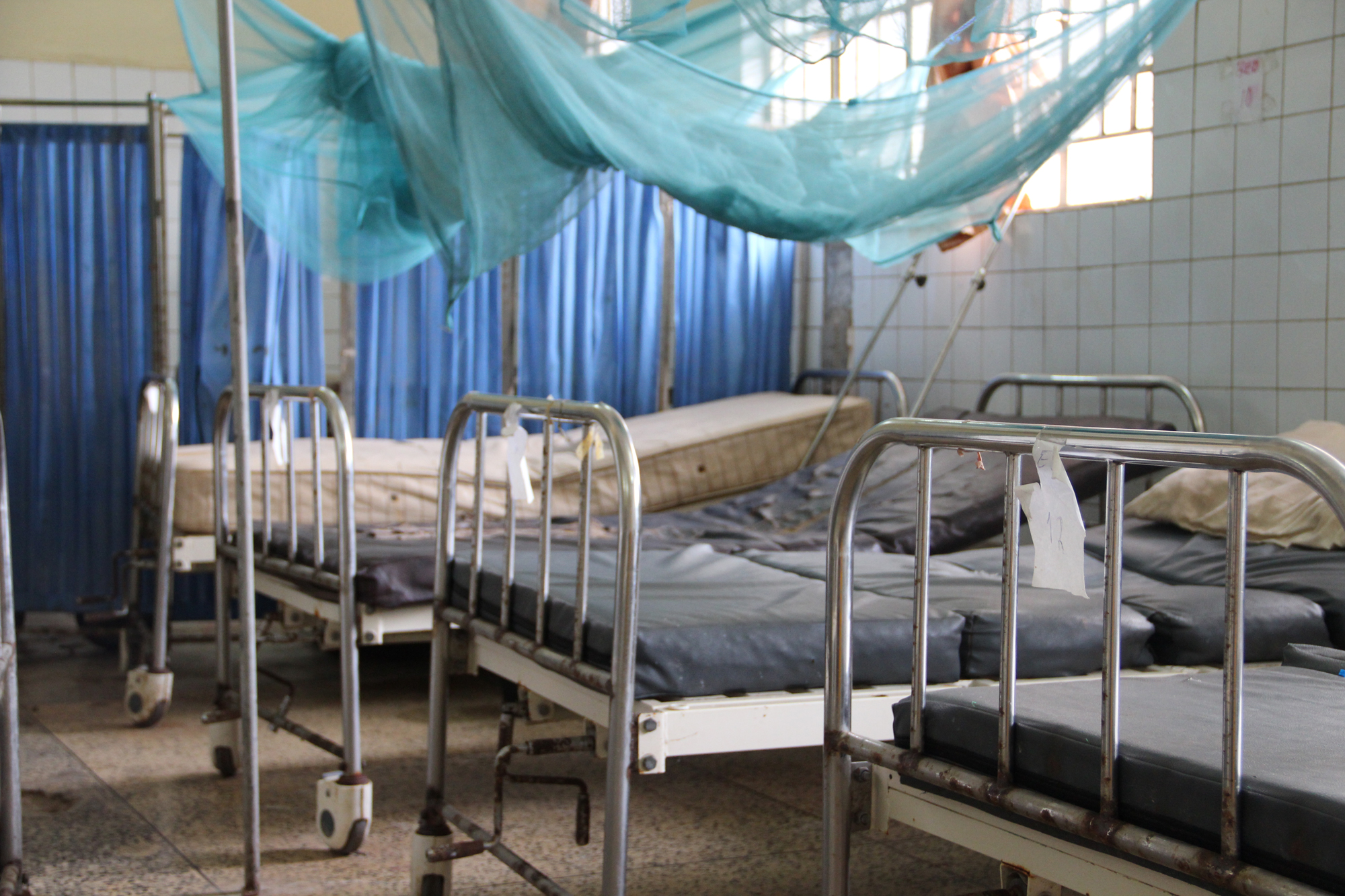 JOHANNESBURG, 6 March 2013 (IRIN) - The HIV/AIDS epidemic arrived in sub-Saharan Africa after decades of neglect had left healthcare systems dangerously weak, barely able to cope with the onslaught of patients. Then the money started pouring in - funding for HIV programmes rose from 5.5 percent of health aid in 1998 to nearly half of it almost 10 years later.

But the jury is still out on whether the large sums of AIDS funding have made healthcare systems more resilient, whether " the capacity gains conferred over the past decade will be durable as donors pull out [and whether] previous, pre-aid boom fragilities in service delivery and volatility in public spending would be reduced in the post-donor period," noted Amanda Glassman, director of global health policy and research at the Washington-based Center for Global Development.

Some have argued that the AIDS epidemic has helped generate an overall increase in health funding and mobilized an international push for more equitable healthcare access. But others maintain that the billions of donor dollars spent fighting HIV/AIDS in the last decade have done little to strengthen fragile national health systems.

In the initial, emergency phase of the epidemic, donors bypassed weak areas of national health systems to set up structures that would yield faster results. On the ground, this meant modern HIV/AIDS clinics, fully staffed and equipped, offering free services in one corner of a public hospital, while the rest of the hospital limped along with inadequate infrastructure, high user fees and staff shortages.

"It was appropriate and inevitable at the time. We had to react the way we did. Now, we need to be responsive to the current situation and what we learned," said Alan Whiteside, executive director of the Health Economics and HIV/AIDS Research Division (HEARD) at the University of KwaZulu-Natal.

It is difficult to assess whether donor funding has increased resilience, but gains in health status and HIV/AIDS service coverage - such as the number of eligible people receiving antiretrovirals (ARV) and the number of pregnant women receiving services to prevent mother-to-child transmission of the virus - suggest that health-system capacity has been strengthened, Glassman told IRIN.

Even with its health sector crippled by tuberculosis (TB) and HIV epidemics, South Africa's antiretroviral programme is now the biggest in the world - over 1.7 million HIV-positive people are treated by the government. And in this year's budget speech, Finance Minister Pravin Gordhan announced plans to put an additional 500,000 people on treatment each year.

"The [treatment programme] has added staff and resources to the base of the health system, brought in a whole lot of technical assistance from the outside, and, in an intangible way, it has raised hope amongst [healthcare] providers," said Helen Schneider of the School of the Public Health at the University of the Western Cape.

"The [treatment programme] has added staff and resources to the base of the health system ... and, in an intangible way, it has raised hope amongst [healthcare] providers"

HIV treatment programmes have created new regiments of healthcare workers, including lay counsellors and patients with good ARV adherence who assist with adherence counselling through clinics and community outreach. The community outreach approach has been extended to home-based care for patients with extensively drug-resistant TB. In addition, to deal with the scarcity of doctors, nurses have been certified to initiate HIV treatment and to expand access to HIV treatment.

Community health has been positively affected. A recent study conducted in South Africa's KwaZulu-Natal Province - one of the regions hardest hit by the HIV epidemic - found that increased access to ARV therapy has raised adult life expectancy by more than 11 years since 2004. The observed increase in life expectancy was one of the most rapid in the history of public health, noted the authors of the study, released in the February edition of the journal Science.

But major challenges remain - particularly for countries that are over-reliant on international funding and that still don't spend enough of their domestic budgets on health.

As AIDS becomes a chronic and manageable condition, donors are turning their attention to strengthening health systems. The Global Fund to Fight AIDS, TB and Malaria has acknowledged that weak health systems have limited the performance potential of its projects. The US President's Emergency Plan for AIDS Relief (PEPFAR) is looking at a "deeper integration of HIV services into existing national programs and systems".

And the real test to measure the resilience of health systems is yet to come. "We won't really know if that strengthening can be sustained until donors phase out," Glassman told IRIN.

Savvy recipient countries that have used donor funds earmarked for specific diseases to build their health systems will fare better. Rwanda, for example, used its Global Fund and PEPFAR monies to fund insurance coverage for the poor, including benefits related to HIV, TB and malaria.

"Governments that allowed all the donor spending off-budget on AIDS will have a major problem building resilience, and the transition arrangements [for when donors pull out] in those settings are still vague," Glassman warned.