No story is complete without a good soundtrack, so we asked the five contributors to WhatsApp, Lebanon? to share some of the music they’ve been listening to as life in Lebanon has changed.

Below is a playlist curated by Afaf, Bassel, Mohamad, Roza, and Roger.

It includes songs that reminded them of the October 2019 protests, songs they took long walks with over in lockdown, and songs that gave them hope when the country’s dramatic collapse felt like too much.

Click on individual song link, or listen to most of the playlist on YouTube here or on Spotify here (not all songs are included on both platforms). 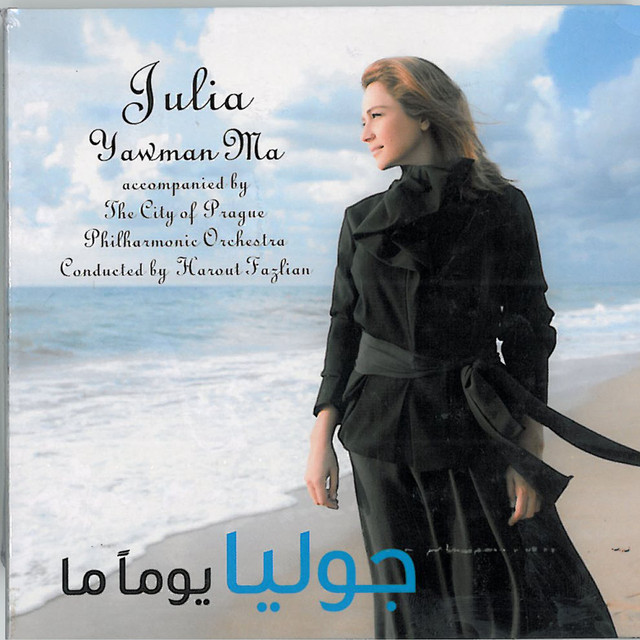 Song: Ya Suwwar al-Ard [Oh Revolutionaries of the Earth]

Why I chose this song: For some reason, my husband-to-be and I were listening to this song on repeat before the outbreak of the [17 October] revolution. Then, when the protests started, it was playing everywhere. I have a real emotional attachment to this song. Once, on the way back from a protest, I heard it and started to tear up. 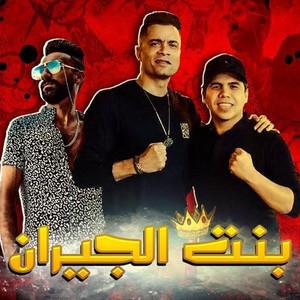 Why I chose this song: Over the past few years, I’ve been listening to mahraganat [festival] songs, a genre of popular Egyptian street music that is a blend of folk, EDM, and rap. The songs ease the chaos and absurdity that we are living in, because they are absurd and meaningless too. 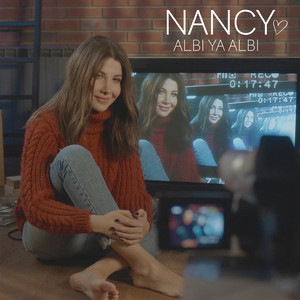 Why I chose this song: I love the melody of this song. It’s so soft and comforting.

Song: Inn Ann [If he groans]

Why I chose this song: Daboor is a young Palestinian rapper who changed the shape of Palestinian music. The song became really popular during the protests against the [planned] eviction of Palestinians from occupied East Jerusalem by Israeli settlers in the summer of 2021. It isn’t like traditional Palestinian folk music or the nationalist songs we are used to hearing. It’s a totally new kind of music. He doesn’t show vulnerability, but power and strength. His lyrics talk about the power of youth and our will for liberation. There’s one line I like that reflects the fact that Palestinians can’t count on anyone but our youth to resist occupation. It says: “Nice to meet you, we’re the children of Jerusalem. We’ll solve this puzzle.” 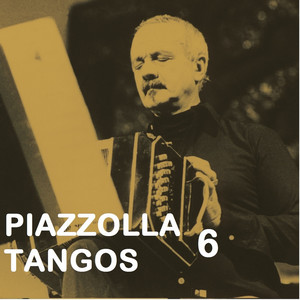 Why I chose this song: Most of the time I listen to music without lyrics. I like to put on high-quality noise-cancelling headphones and walk down the streets while listening. I did this during lockdown and still do, through every season. I like to watch people on the streets, in coffee shops, pubs, beggars, workers at petrol stations. When I use headphones that isolate me from the other songs, the music I’m listening to becomes like a soundtrack to a movie. 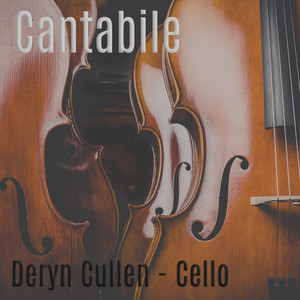 Why I chose this song: If the soundtrack is happy and positive, it makes you think positively about what you are seeing around you; the scene on the streets. But if the soundtrack is sad, you feel that it is more real and in harmony with what it’s like living in this country. The scenes of car queues at fuel stations, the scenes of people fighting there, the scenes of people standing in line to exchange money. You start to feel that the music has become part of a melancholic soundtrack for a sad unhappy country. 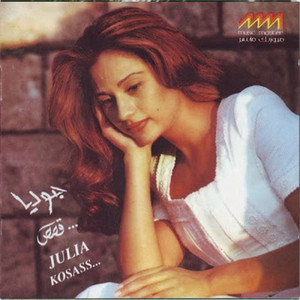 Song: Nehna al-Thawra wa al-Ghadab [We are the revolution and the rage]

Why I chose this song: It gave me hope at that time [of the mass protests in late 2019]. A few days after October 17 [when the protests began], I realised our whole lives were about to change. I just felt it, although I never anticipated anything like the socio-economic crisis that hit Lebanon. Everything changed. 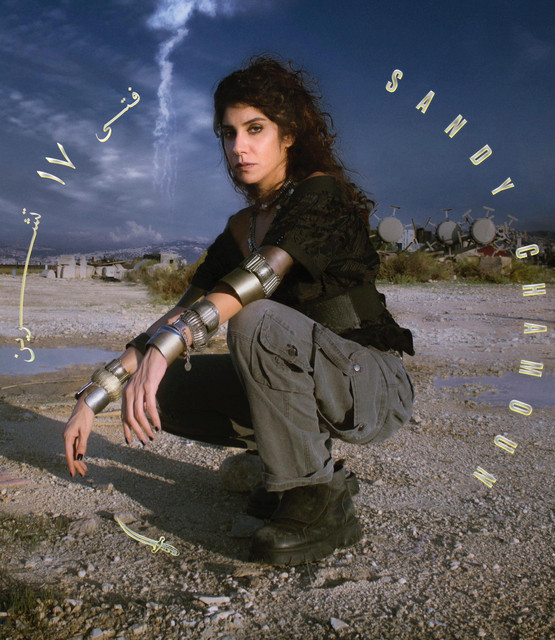 Why I chose this song: I’m friends with the artist, Sandy Chamoun, and this performance is at the Beirut theatre Metro al-Madina. This song is about Egypt’s revolution, and during our October 17 revolution I couldn’t help but relate to what happened in Egypt. Lots of the songs that played in the streets at that time were Egyptian. 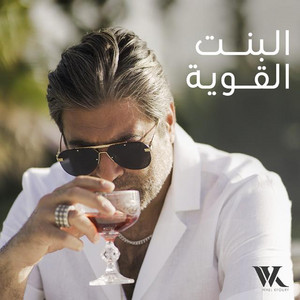 Why I chose this song: This song gives me strength when I’m down. It reminds me that I’m strong and can handle anything. 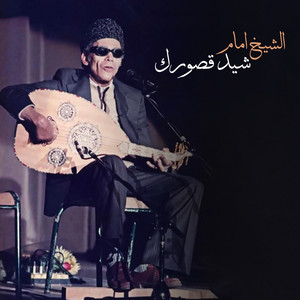 Why I chose this song: I listen to this song all the time. [Egyptian folk singer and oud player] Sheikh Imam (1918-1995) and [his frequent collaborator, the poet] Ahmed Fouad Najem were imprisoned for their songs. This song is about Arab regimes, governments, politicians, and how they operate: How the ruling class grows at the expense of vulnerable people. The song played an important role in the October 17 revolution in Lebanon, and for me it speaks to how the ruling class builds policies at the expense of the working class, students, hard-working people; the core of society. 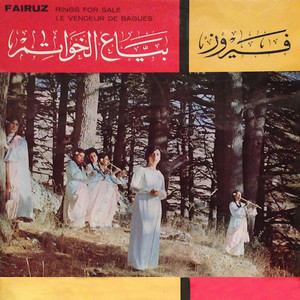 Why I chose this song: I watched and listened to a lot of musical plays by [Lebanese singer and musical icon] Fairouz and the Rahbani brothers during COVID-19 lockdown. [Playwrights and composers Assi and Mansour Rahbani collaborated frequently with Fairouz, who was married to Assi]. I wanted to explore more about Fairouz and the Rahbani family, and understand my connection to her. I learned that many of her most famous songs were actually first performed as plays. 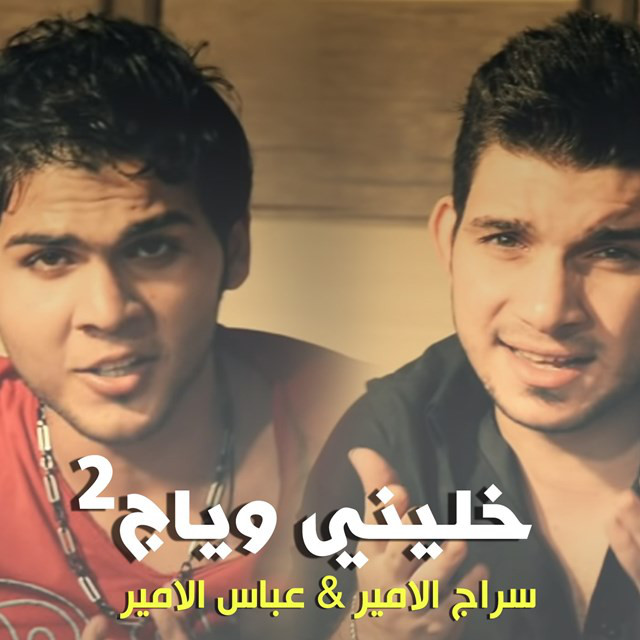 Why I chose this song: I especially like listening to this song when I’m feeling down. It makes me feel better in the midst of the suffering.