During its short stay in power in the late 1970s, the Khmer Rouge killed about a quarter of Cambodia’s population, but did they commit genocide? After four years of trying surviving senior leaders of the regime, a war crimes tribunal is only now attempting to answer that question.

Demographers at the UN-backed tribunal estimate that between 1.7 million and 2.2 million people died between 1975 and 1979 under the regime. The Khmer Rouge was led by Pol Pot, who died in 1998 before facing justice. To most people in Cambodia and abroad, what took place constitutes a clear case of genocide. They would be surprised to learn that, largely speaking, it doesn’t.

That is because the majority of victims were Khmers, ethnically no different from their rulers. The 1948 Genocide Convention regards the crime as the intent, either in part or in full, to eliminate others as a group – others being distinguished by race, religion, nationality or ethnicity. Should any of these elements be lacking, those acts are not genocide, though they might well be crimes against humanity or war crimes.

If the genocide charge does not deal with the mass killings of around two million people, what does it refer to in the ongoing case against the two surviving Khmer Rouge leaders: Nuon Chea and Khieu Samphan?

The regime’s deputy leader and its head of state have already been found guilty of war crimes and crimes against humanity and have appealed. In this second part of their trial they are charged with genocide against two minority groups: Cham Muslims and ethnic Vietnamese.

Farina So, who heads the Centre of Gender and Ethnic Studies at the Documentation Center of Cambodia (DC-Cam), a research group, reckons 36 percent of the estimated pre-war Cham population of 300,000 died under the regime – a much higher proportion than the 25 percent death rate cited for the total population.

The Khmer Rouge’s actions against Chams and ethnic Vietnamese, which have been well documented, constitute several dozen pages in the indictment. The Khmer Rouge, the indictment states, “succeeded in physically destroying a significant portion of the Cham population, solely because of their ethnic and religious background”, and culminated “in 1977 and 1978 with organised mass executions of entire Cham communities.”

By contrast, it notes, the Khmer Rouge’s persecution of ethnic Vietnamese saw 90 percent of the 200,000-strong population forcibly deported to neighbouring Vietnam, with the remaining 20,000 murdered by 1979 in a process that “involved mass killings of Vietnamese civilians who were sought out solely on the basis of their ethnicity”.

Whether either constitutes genocide will be up to the judges to determine. Noted scholar David Chandler believes a lack of documentation from the leadership will make it difficult to prove a key element of genocide: intent.

Anecdotal evidence of mass killings in 1978 of ethnic Vietnamese “killed because they were Vietnamese”, however, means a genocide charge is apt, he said, “(but) it’s unclear if this was the case with the Chams, or that the killing of Chams as Chams was ever directed from the top.” 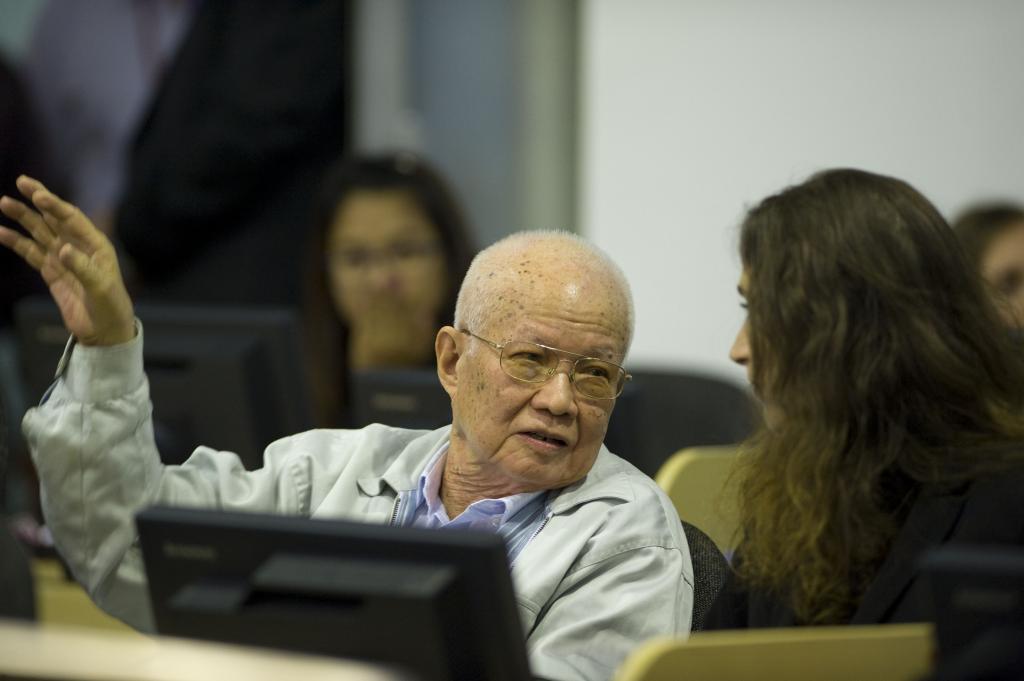 Whatever the tribunal rules, it will surely prove contentious, not least among genocide scholars. Although legal experts rank genocide on a par with war crimes and crimes against humanity, in the public eye it is perceived as the “worst” of crimes.

In an essay titled Auto-Genocide, scholar John Ciorciari notes that the Khmer Rouge’s killing of hundreds of thousands of ethnic Khmer as a means of eliminating perceived enemies would constitute “political genocide”, because the “primary basis for most of the crimes against the majority population indeed appears to have been political”. But as there is no such category, and because the victims and the leaders were the same ethnicity, those actions are not punishable under the Genocide Convention.

Unsurprisingly, scholars have been pushing for decades for the term to be amended, although they don’t agree on what is needed.

Clair Duffy, an international legal consultant, said views tend to differ in four areas: which acts should be regarded as genocide; by whom genocide can be committed (only states or senior leaders, for instance); which categories of people should comprise the targeted “geno” (or “race”); and whether the definition should keep the element of intent to destroy.

Duffy, who worked for five years at the International Criminal Tribunal for Rwanda and a further two years as an observer to the Khmer Rouge tribunal, said limiting the “geno” element to the national, racial, ethnic or religious lines “is a fiction, especially in modern times where global movement of peoples means that group membership (based on ethnic or racial lines) is fluid”.

And while some scholars want to add categories – political, social, gender-based or economic – to the four currently in the definition, Duffy said it makes more sense to have a single category: any group that a perpetrator defines as a target for annihilation.

“This is preferable and would reflect our evolving societies,” she said. “This might include, for example, those targeted on the basis of sexual orientation, or the targeting of albinos or, certainly, the targeting of those with particular political views, or of a particular socio-economic status.”

Duffy said the term needs greater flexibility, not least because society sees genocide as “the crime of crimes”, more reprehensible than, say, crimes against humanity. Prosecuting certain acts as crimes against humanity – the current approach – downplays such persecution in the general consciousness because “it is not seen to be as serious as genocide." 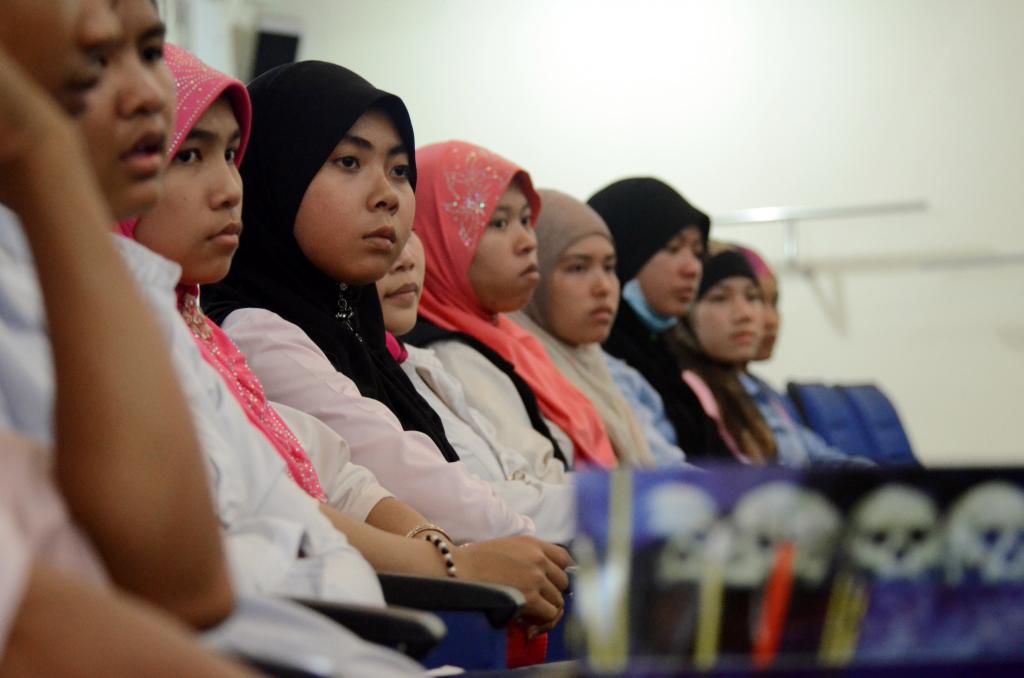 Youk Chhang, DC-Cam’s director, is more concerned with how the term is understood by ordinary Cambodians.

The phrase used for genocide in the country’s most widely-spoken language, Khmer, is prolai pouch-sas, which roughly means, “to eliminate the race (or the seed) of the nation”. The terms for “crimes against humanity” and “war crimes” on the other hand are taken from Pali and Sanskrit, and are typically understood only by those with a good education.

Most Cambodians, then, don’t know there is a difference between genocide and crimes against humanity, and believe what happened to them was genocide. Before handing down its next verdict, Chhang said, the tribunal must work to explain these terms – something, he added, it should have done when announcing last year’s convictions.

Robert Carmichael is a Cambodia-based journalist and the author of a book published this year about the causes and consequences of the Khmer Rouge regime: When Clouds Fell from the Sky: A Disappearance, A Daughter’s Search and Cambodia’s First War Criminal.