After a year and a half fighting the world’s deadliest outbreak of Ebola, Sierra Leone will finally be declared free of the virus if no new cases appear by 7 November. While most people celebrate, the end of Ebola will mean new challenges for up to 1,400 burial workers who risked their lives to help stop the epidemic.

Many have faced stigma for their work: some kicked out of their homes by landlords; others shunned by family and friends afraid of contracting the virus. 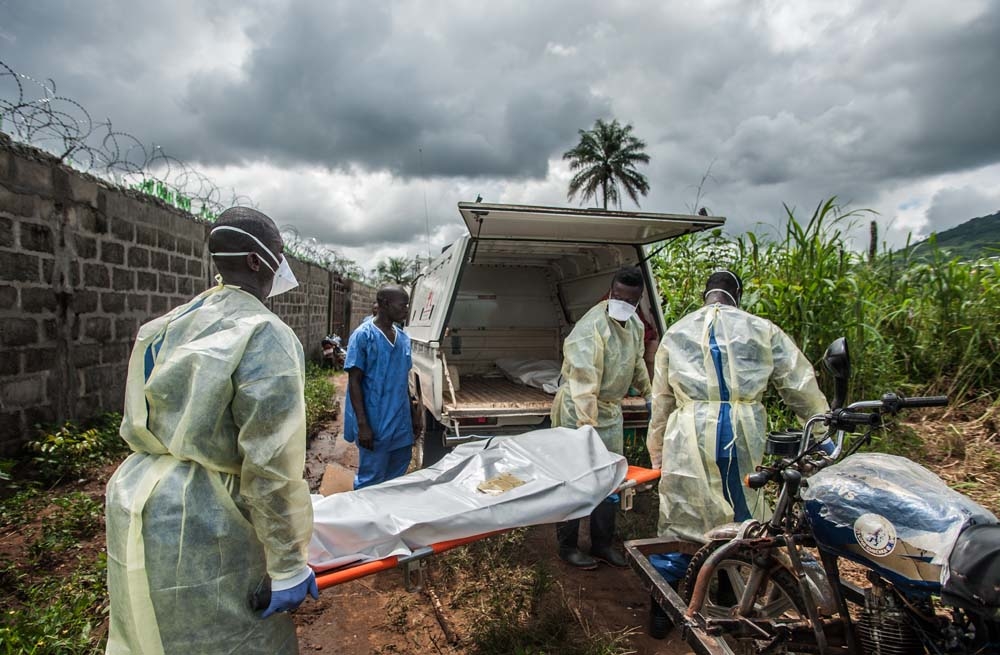 The World Health Organization recommends that ‘safe and dignified’ burials continue for at least 42 days after the final case of Ebola. So teams are still performing hundreds of precautionary burials each week, even though there haven’t been any cases for a while.

In addition to giving the burial workers jobs and monthly hazard pay, aid agencies have been putting some of them up in temporary accommodation.

But if Ebola goes, the jobs and the perks go too. The future is uncertain. Due to lingering fears about Ebola, many could struggle to find future employment.

Here are two of their stories:

When the outbreak began, 23-year-old student Tamba Momorie dropped everything to join one of the Red Cross’s Safe and Dignified Burial (SDB) teams. His mother kicked him out their home less than two weeks later and he says he still hasn’t been accepted back because his family disapproves of his work. 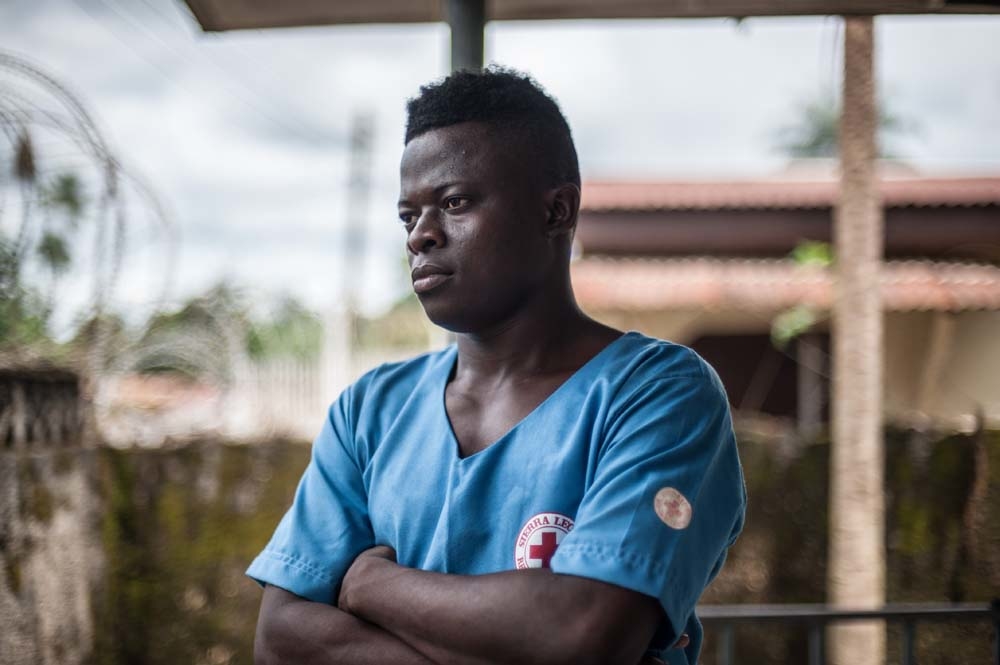 Momorie told IRIN that many people in his community, including some former friends, have turned against him because of his decision.

“They called me Ebola worker, Ebola man, die man… they said I played with corpses. When this Ebola crisis ends, I worry about how [the government and the Red Cross] will leave us.” 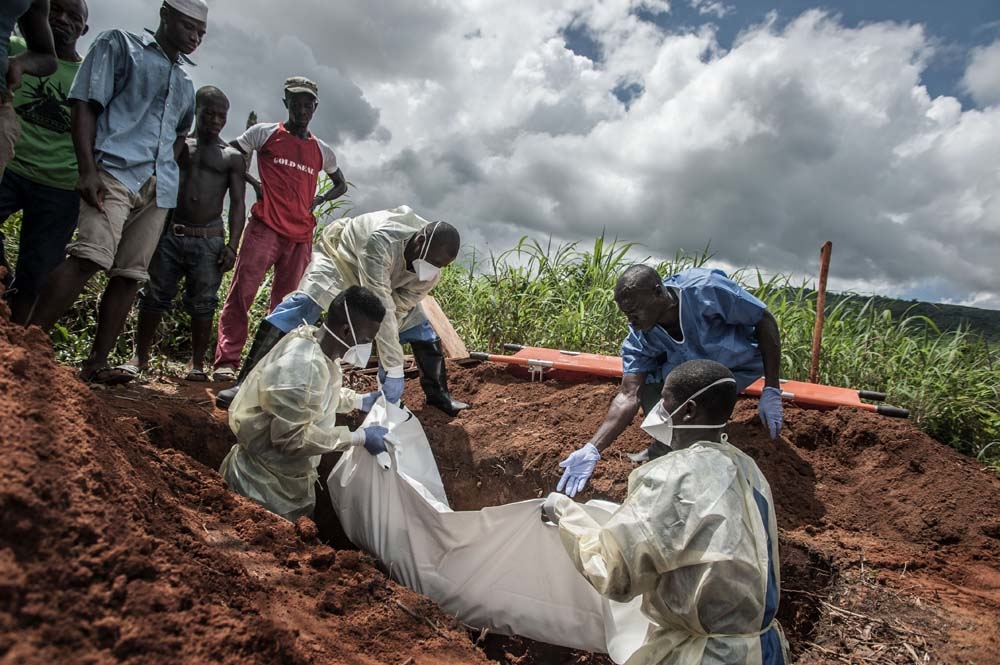 Aurelie Marrier d'Unienville/IRIN
Momorie (on the left standing in the grave) lowers an elderly women’s body at a local cemetery
Mariatu Kargbo, a mother-of-six and a midwife, was one of the first women to join the burial teams, during the height of the outbreak last year. 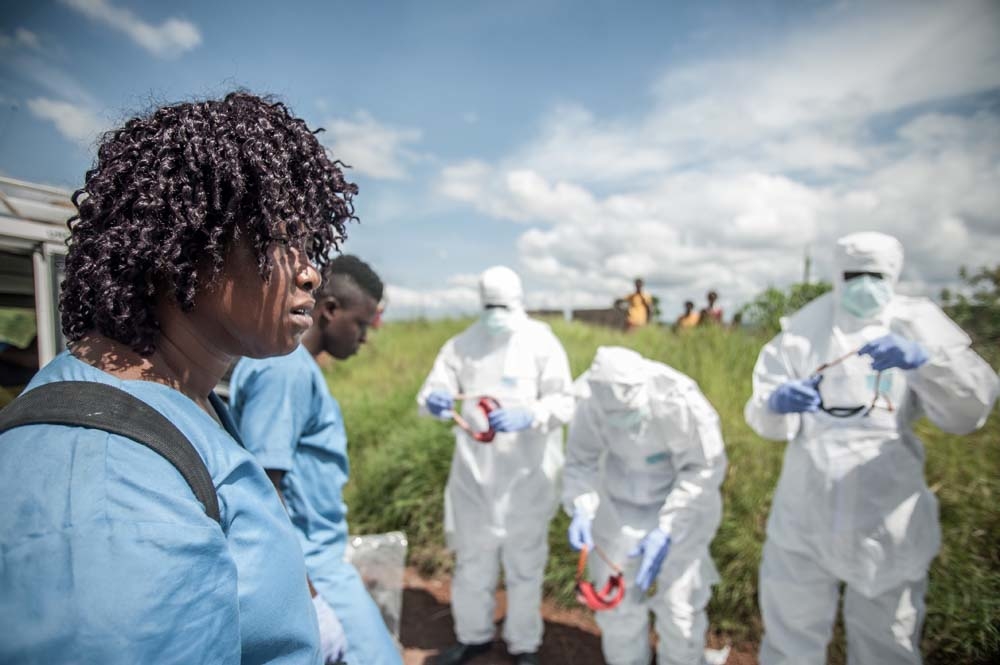 Kargbo said she used to leave her home before the sun came up to go and bury bodies, so as to avoid being seen by her neighbours.

“It’s not easy. The stigma is too heavy,” Kargbo told IRIN. “My community would say: ‘you’re a woman, why did you join the burial team?’ Even my comrades, my friends, became estranged from me because they said I’m dealing with Ebola people. They didn’t understand that I was helping.” 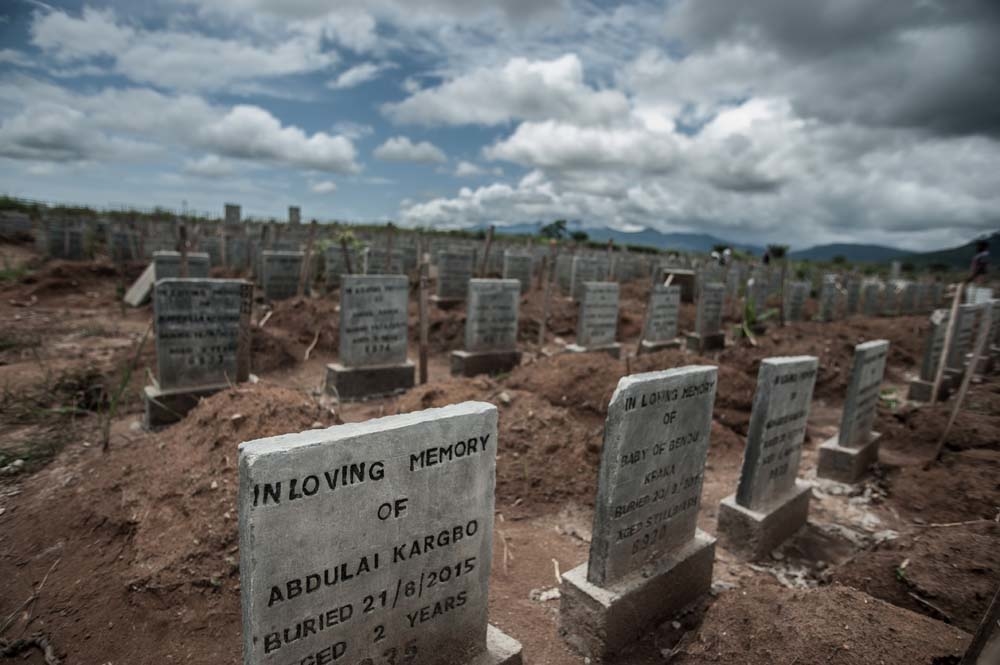 Aurelie Marrier d'Unienville/IRIN
At least 3,955 people have died during the Ebola outbreak in Sierra Leone

Many burial workers are still haunted by harrowing scenes from the peak of the outbreak.

“I just remember the way I saw people struggling with this sickness. Sometimes we’d see big things (maggots) coming out and eating the body. When you returned home you were afraid to eat rice because of what you’d seen,” Kargbo told IRIN.

Kargbo receives counselling from the Red Cross to help her deal with the ongoing trauma. 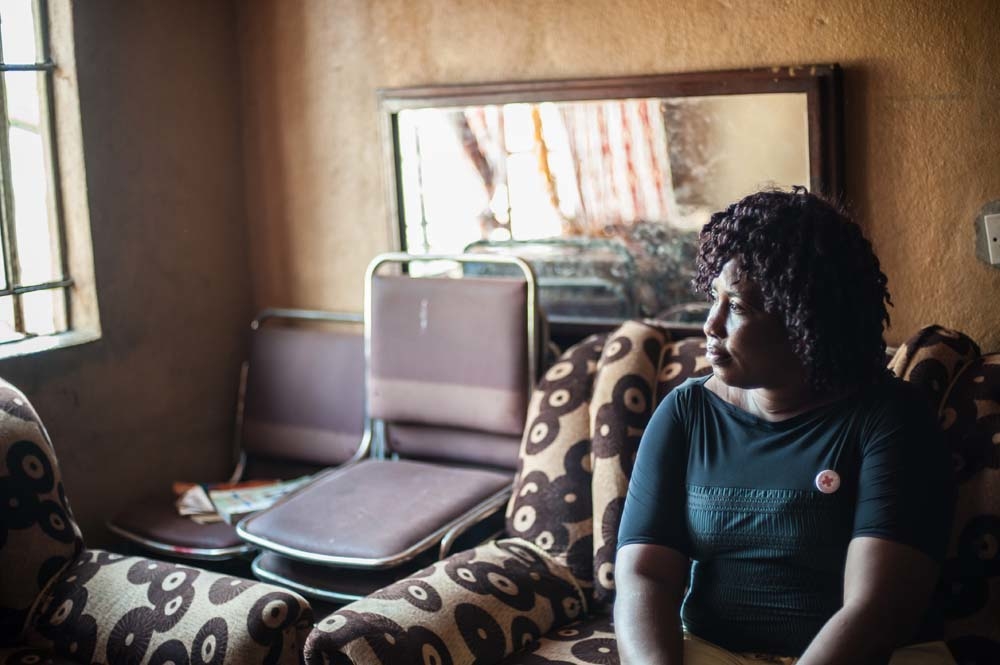 Kargbo sits in her lounge in Wellington, a former Ebola hotspot where her community shouted names at her

“Mamma G was the stigma name they gave me in my community, even in my own street,” she said. “They said I’m a General in dead bodies… whenever they saw me they’d gather in a group and shout ‘General in Ebola!’.”

Sitting in a house provided by the Red Cross for burial workers like himself who are outcast by their families and communities, Momorie said he hopes to have a home to return to one day. 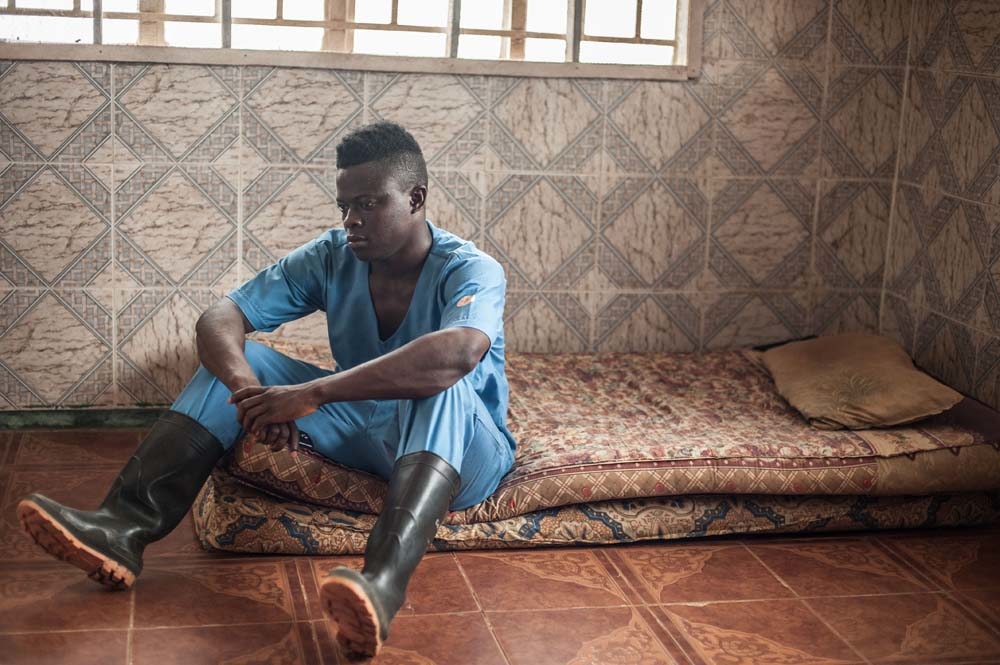 “I would like to move in with my mom if she accepts me, but [for now] I still can’t visit her,” he told IRIN. “But despite that, I have no regrets. I see my efforts have done good. I’ve done a good job and I want to continue.”

The United Nations Development Programme, along with the International Federation of the Red Cross (IFRC), has said it plans to launch a 12-month reintegration program, initially targeting some 800 frontline Ebola workers, to help ease their transition back into everyday life.

But it won’t be easy.

Jennifer Van Wyk, a psychosocial expert for IFRC, which runs the burials programme, said lingering stigma is still a real issue for some burial workers.

“There is so much anger and resistance [from communities] because [burial workers] interfere with traditional burial practices… there’s a lot of judgement,” she told IRIN.