Read about what we achieved.
SINDHUPALCHOK

Schoolchildren are easily distracted at the best of times, but imagine trying to keep their attention when helicopters are flying overhead every five minutes delivering relief supplies.

The fact their classrooms have no walls doesn’t help either. This is the situation in Nepal’s remote Kiul area, where the devastation caused by the April and May earthquakes has made life very difficult for teachers.

More than a million Nepalese children no longer have access to safe classrooms, according to the Education Cluster, a group of NGOs determined to rebuild the Himalayan nation's collapsed education system. Kiul is in Sindhupalchok, one of the worst-affected districts in the country, where 95 percent of schools were damaged.

Despite the destruction of much of the infrastructure, teachers and students here are determined to keep classes going. As in other quake-hit areas of Nepal, children are learning in makeshift classrooms fashioned out of tarpaulin sheets and poles. Aid groups have also built “temporary learning centres" out of bamboo or tin. They are only big enough to hold two classes. Some children are still being taught on the rubble of their former schools.

“The buildings and land on which the school used to be were completely destroyed, so we bought new land and started to set up a completely new school here so that we could continue teaching,” said Som Jyoti, headmaster of Kiul’s primary school.

“The roof and metal frames have been donated by NGOs, but we don’t have enough money to build walls.” 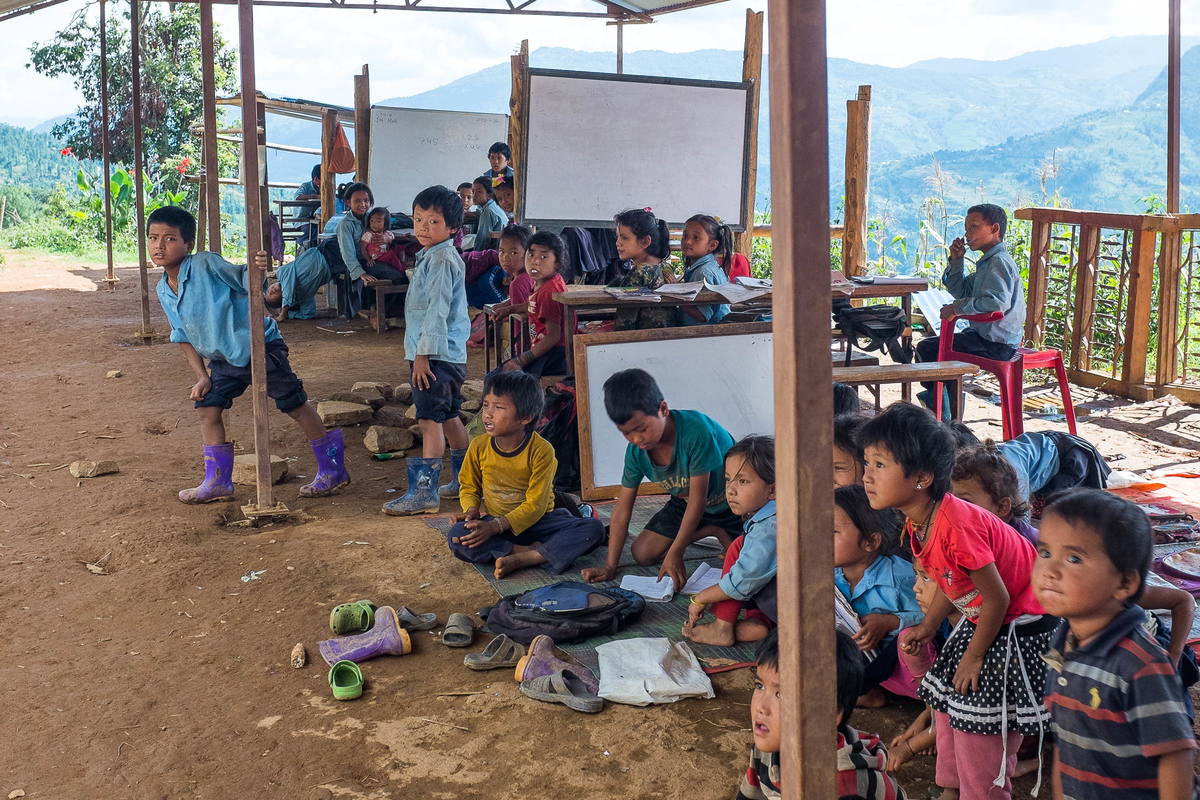 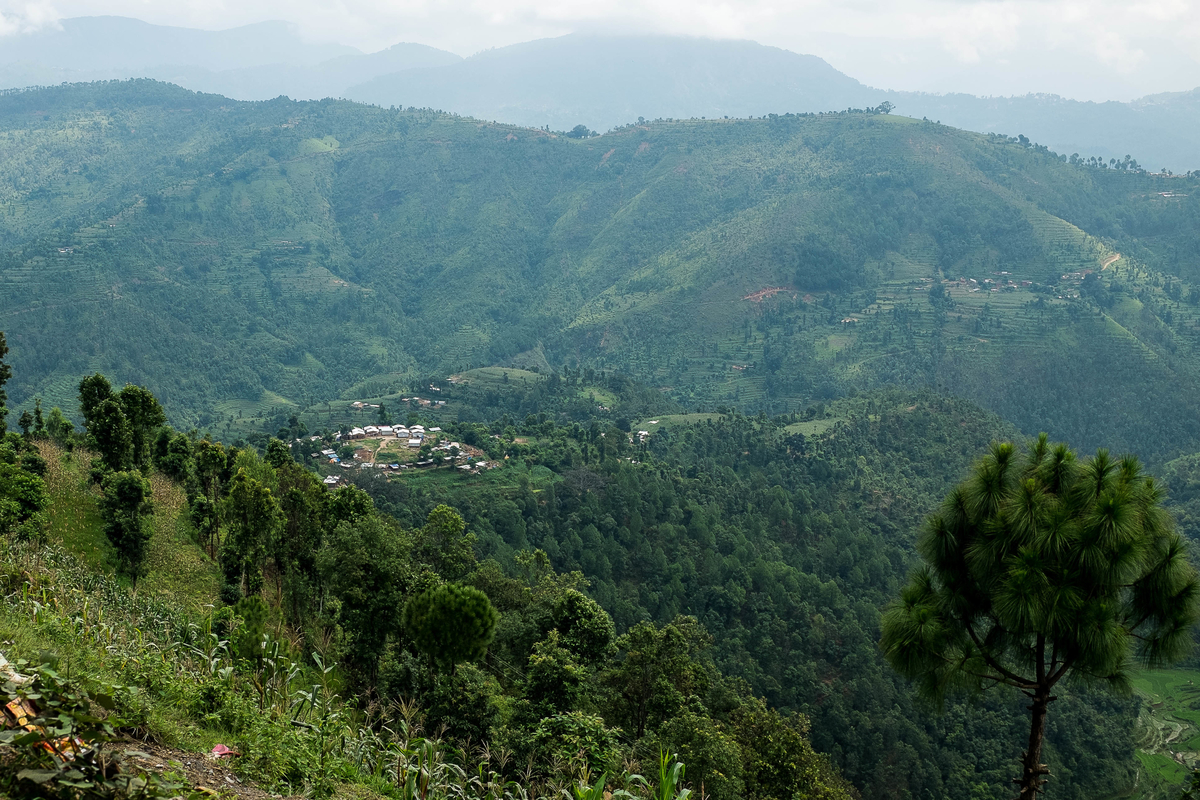 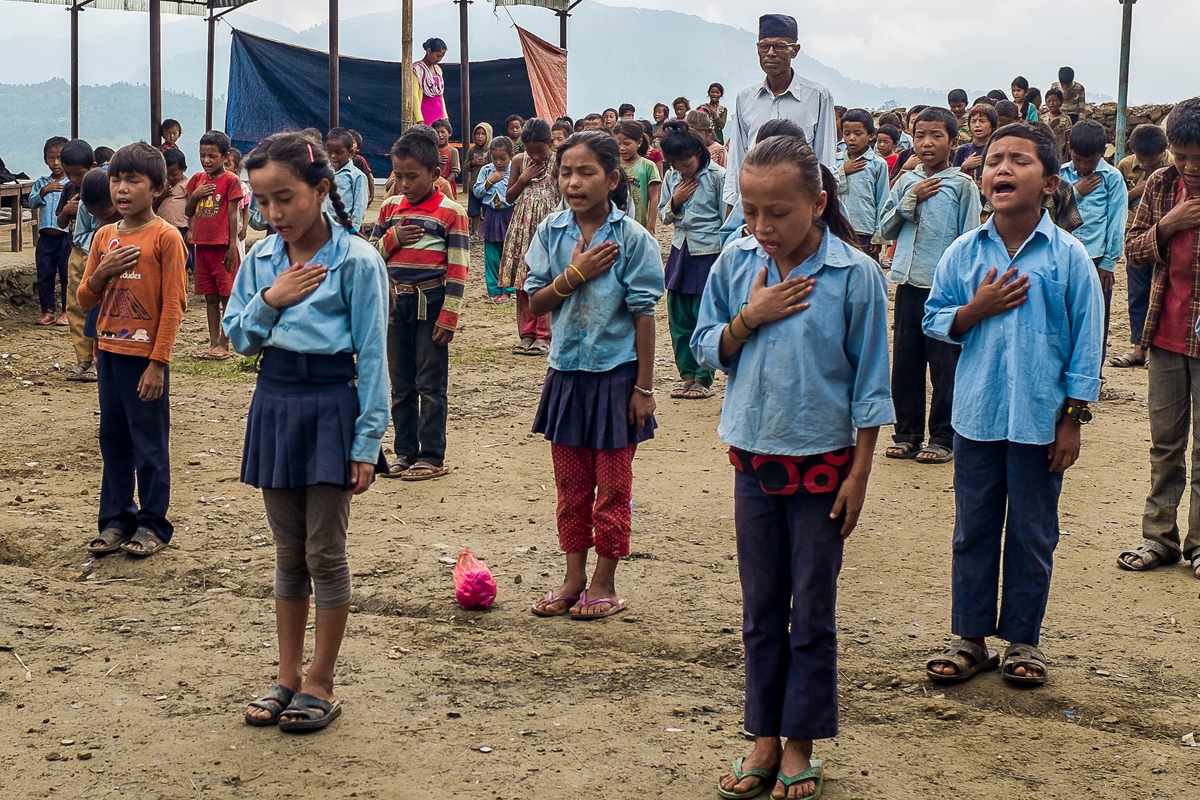 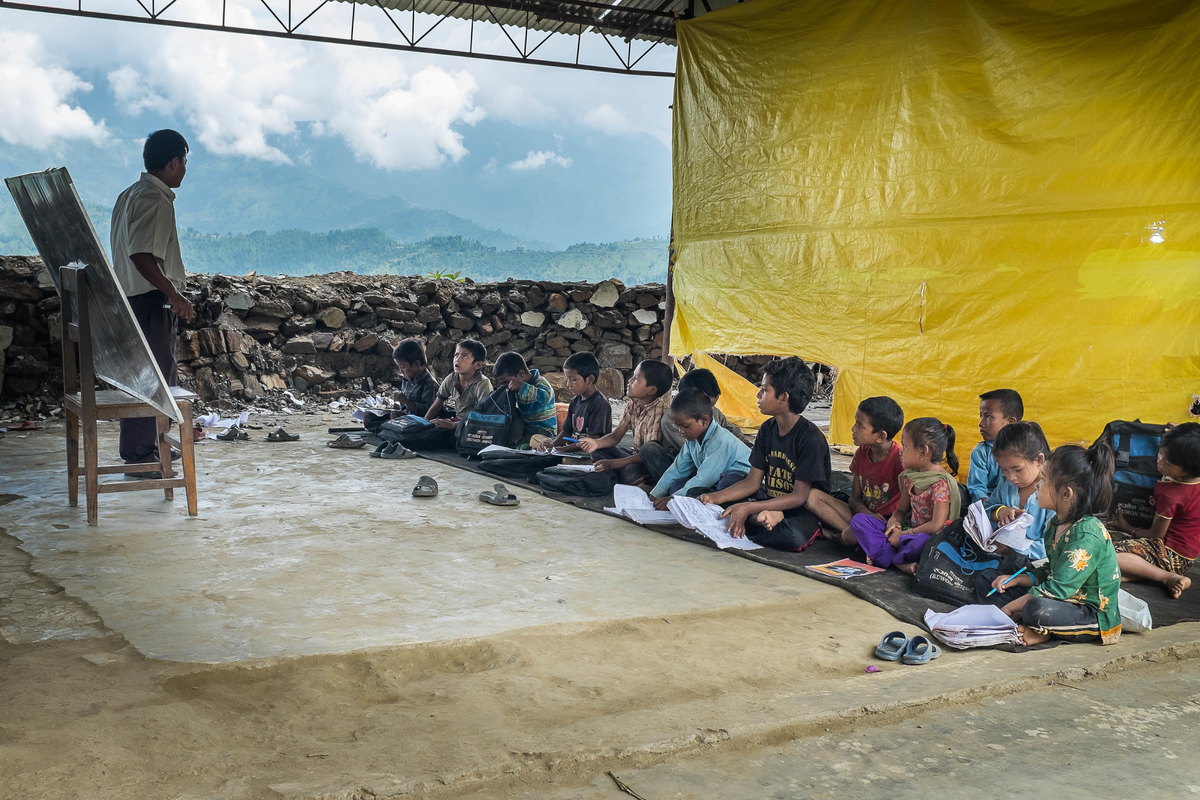 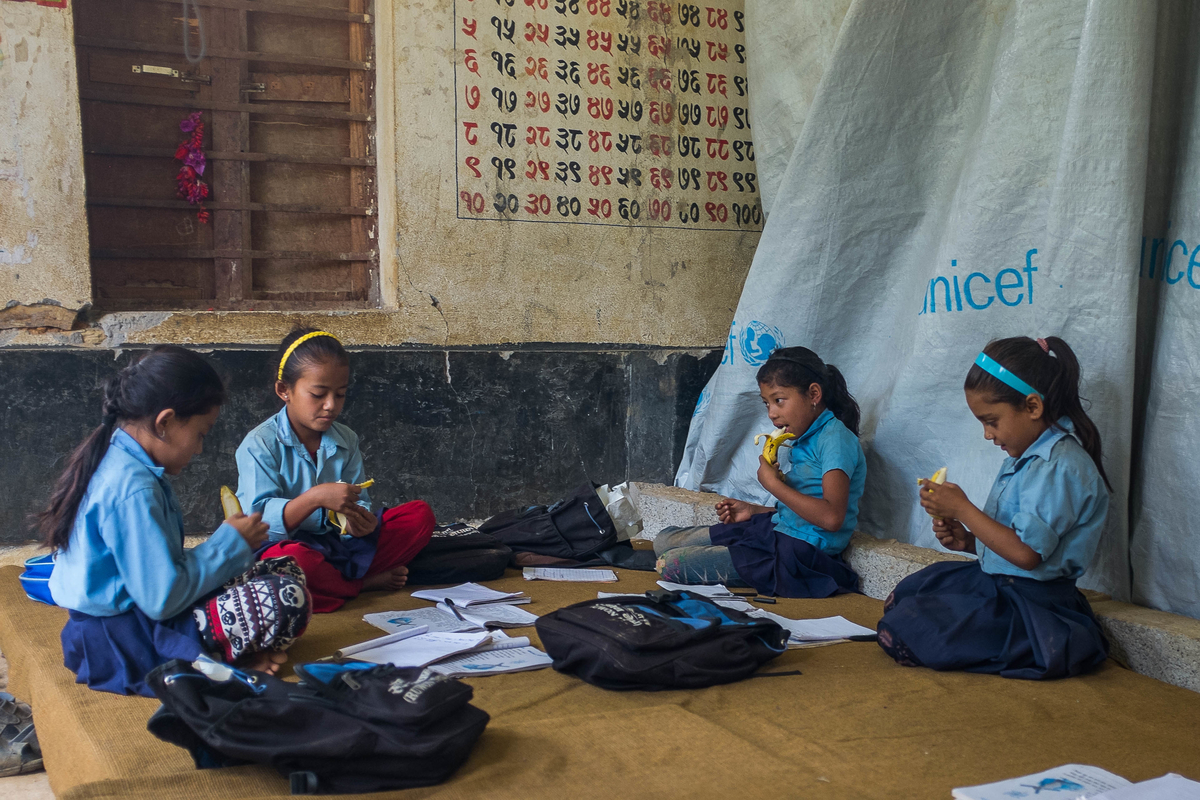 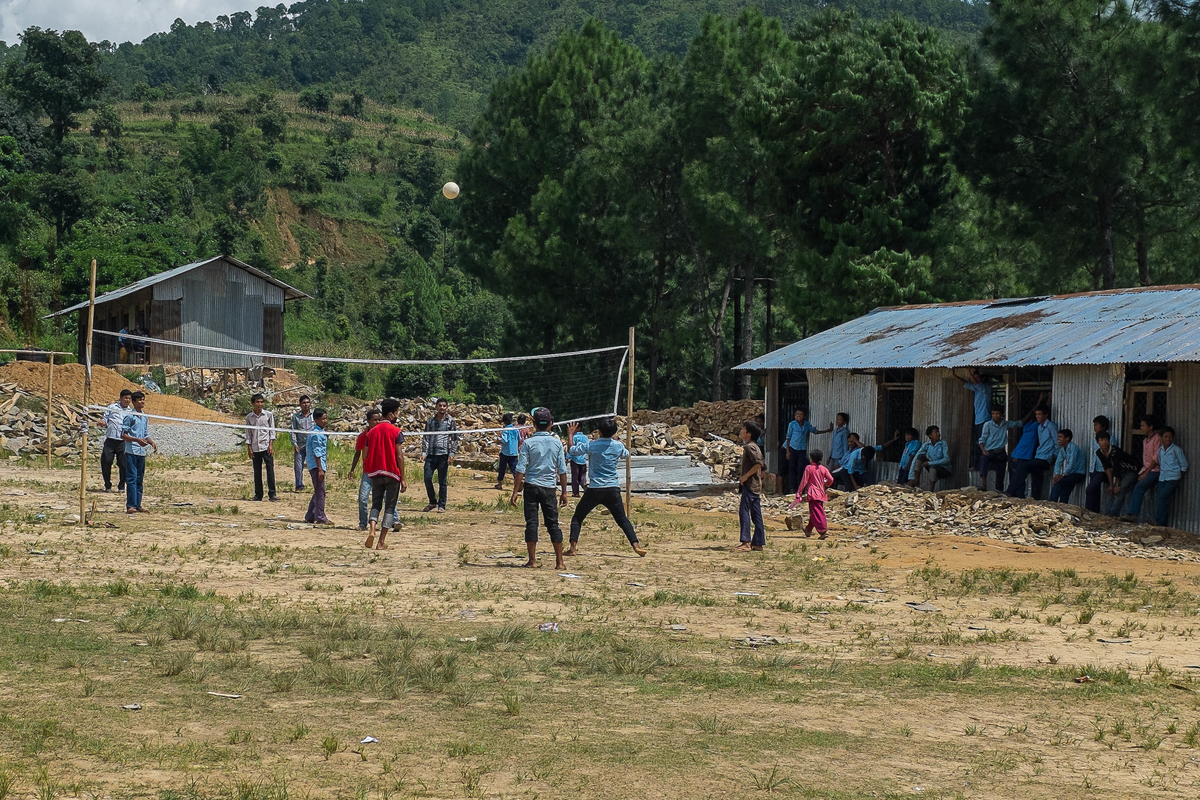 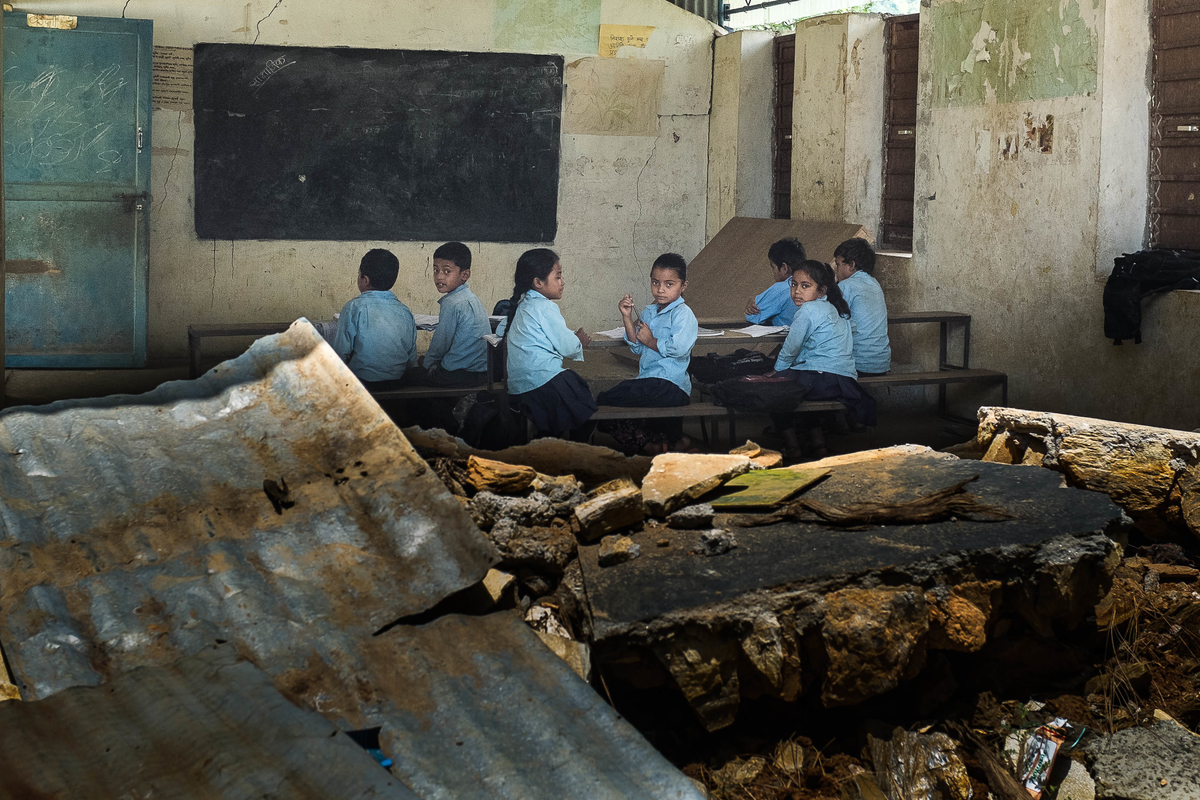