Having money in your pocket does not translate into a toilet in your home, so Cambodian sanitation campaigners are trying new ways to encourage latrine construction in a country where years of awareness and subsidy campaigns have not been flush with success.

“The economy has grown fast, but sanitation hasn't grown accordingly. So it's not related to money and economics,” Py Sophal, deputy director for rural health care at Cambodia’s Ministry of Rural Development, told IRIN.

“Even when there is a demand, we often see there is no [realistic] supply. So we need to create a demand-and-supply system.”

According to the Ministry of Rural Development, 61.5 percent of rural households lack toilets. And poor sanitation correlates with child stunting due in part to the health risks associated with open defecation, a 2013 assessment by the World Bank found.

Research by the World Bank’s Water and Sanitation Programme published in 2012 argued that more than half of the Cambodian households that lack a latrine could, in fact, afford one. However, sanitation schemes were failing both to facilitate access to affordable suppliers for the families with means, and target poor households with the loans and subsidies they needed.

The key, aid workers and officials say, is demonstrating to consumers not only that they should build a latrine, but that they can afford to do it -- there are inexpensive local suppliers as well as credit options and subsidies. And, for suppliers, proving that reasonable pricing and targeted outreach can drive business.

“The real constraints [keeping people from building latrines] are similar to 'I know I should exercise, but there is no gym nearby - or no affordable gym’,” said Geoff Revell, regional program manager at WaterSHED, a Phnom Penh-based organization that works on water and sanitation marketing in Southeast Asia. In 2010 the organization began working to build markets for latrines in rural Cambodia. 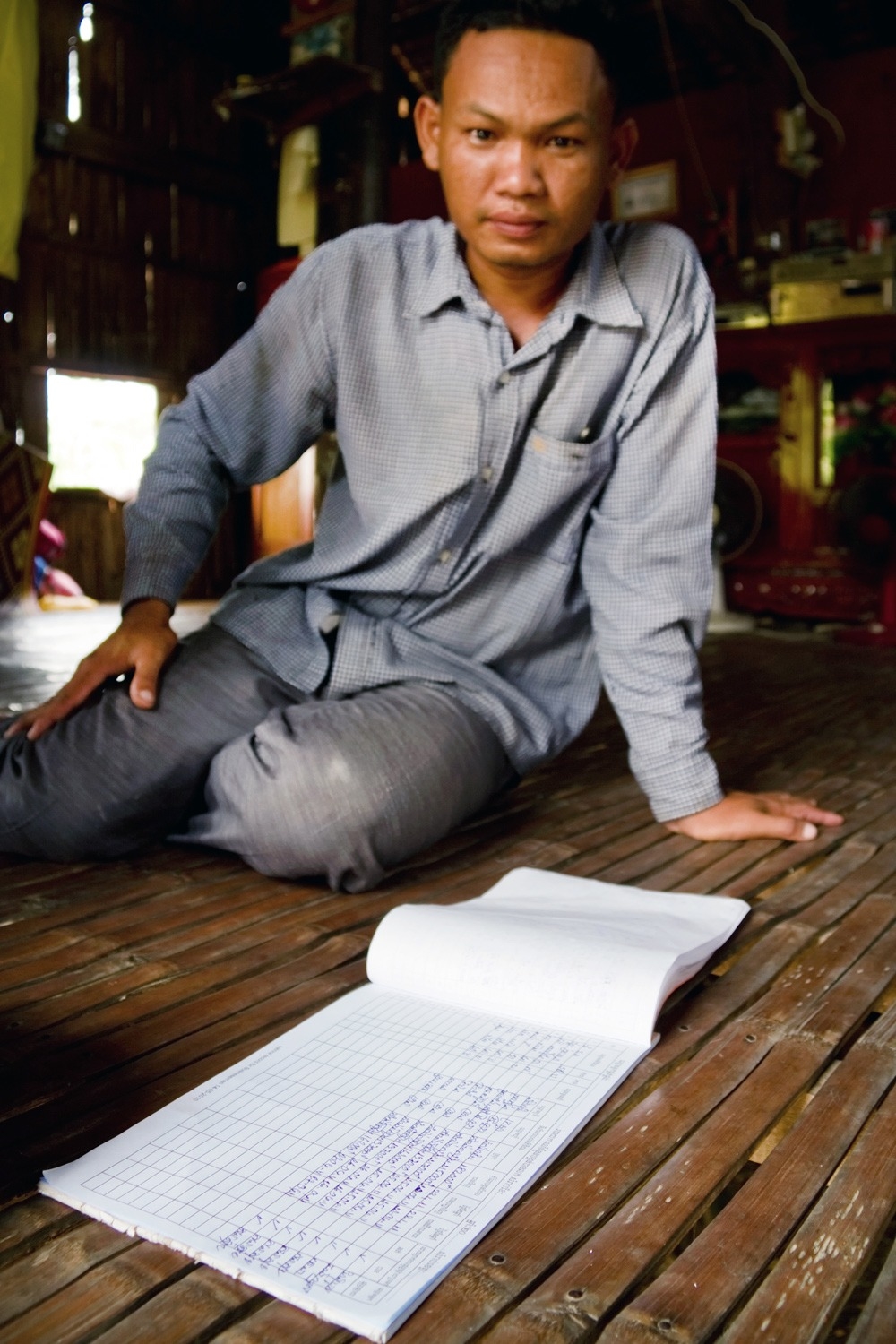 Latrines, Revell said, were often too difficult to acquire and assemble and, priced at between US$250 and $400, they were perceived to be something only available for the wealthy. Cambodia’s GDP per capita is around $950.

“We said to the suppliers: ‘Lower your price a lot, lower the margin, but increase the volume, and you will sell more’,” Revell explained, adding that they encouraged suppliers to offer a complete package, including installation, for around $45. In the past four years, WaterSHED has facilitated the sale of 75,000 toilets in 59 of Cambodia’s 171 districts, they say.

Nationwide, latrine coverage has been increasing by 1.3 percent per year in recent years – a growth rate at which it could take more than 60 years for the country to be “Open Defecation Free” (or “ODF”), meaning every home and public structure contains a toilet. But according to WaterSHED, in districts where they have been nurturing market-based approaches, the annual coverage increase reaches up to 7 percent.

Rath Chan Thin, a toilet salesperson in Kompong Chhnang province said in the past she would sell no more than 25 toilets a year.

“Now people buy the toilets. In the last year, I have sold 650 toilets,” she said, pointing to her dip in price and community sales events that bring suppliers and local residents together for toilet product demonstrations.

Phoeung An, a widow and mother of three in Kompong Speu Province who bought a latrine in early 2014, said she noticed her children were already getting sick less frequently than before they had the toilet.

“Before we had a toilet, we went to the forest and paddy fields near my house. We had fever and diarrhea more often than now,” Phoeung said, adding that she purchased the toilet with a microfinance loan.

“We paid 21,000 riel (US$ 5.25) for the first month. The mortgage keeps decreasing each month. We only have three months left to pay,” she explained, adding that in her village of 160 families, about 100 had acquired a latrine through similar loans.

Revell believes making prices fair and credit accessible, while targeting subsidies only at the very poor, is the way forward for community-level uptake of toilet construction.
“Only a few will be so poor that they cannot get $40 together. If you already sold to the majority and give a subsidy to the rest, that's much more sustainable,” he said.