In just over a month in power, the tough-talking new president of the Philippines has started one war and made moves to end two others.

Rodrigo Duterte rode to victory on campaign promises to crack down on drug crime nationwide and resolve conflicts in the southern island of Mindanao, where more than 150,000 people have died in decades of fighting as government forces tackled separate insurgencies by communists and Islamist rebels.

He has begun to deliver on both, but with decidedly mixed results.

Duterte, the former mayor of the Mindanao city of Davao, has waged war on drug dealers and users, encouraging security forces and private citizens to kill them and offering those who do immunity from prosecution. His words, unsurprisingly, have ignited a bloodbath: hundreds of suspected dealers and users have been gunned down in the streets during the past month – most of them poor people and none of them powerful kingpins.

The outlook is brighter when it comes to peace talks with insurgent groups.

The new government has reached out to the Communist Party of the Philippines and its armed wing, the National People’s Army, after negotiations with the communists collapsed in 2011. Jesus Dureza, who heads the government office overseeing the peace process, confirmed that they will begin again on 20 August in Oslo, Norway.

Duterte’s administration is also prodding the various rebel groups and others from the affected area to redraft legislation that would provide the legal foundation to create an autonomous region for Muslims, who are a small minority nationwide but the majority in Mindanao. The previous congress failed to pass similar legislation, which had been agreed upon by the government and the Moro Islamic Liberation Front, the country’s largest rebel group.

“The good thing about the approach of President Duterte is his sincerity to reach out to all the players that are deemed neglected in previous talks,” said Rommel Banlaoi of the Philippine Institute for Peace, Violence and Terrorism Research. “Duterte has strong political capital to promote this new approach to peace.” 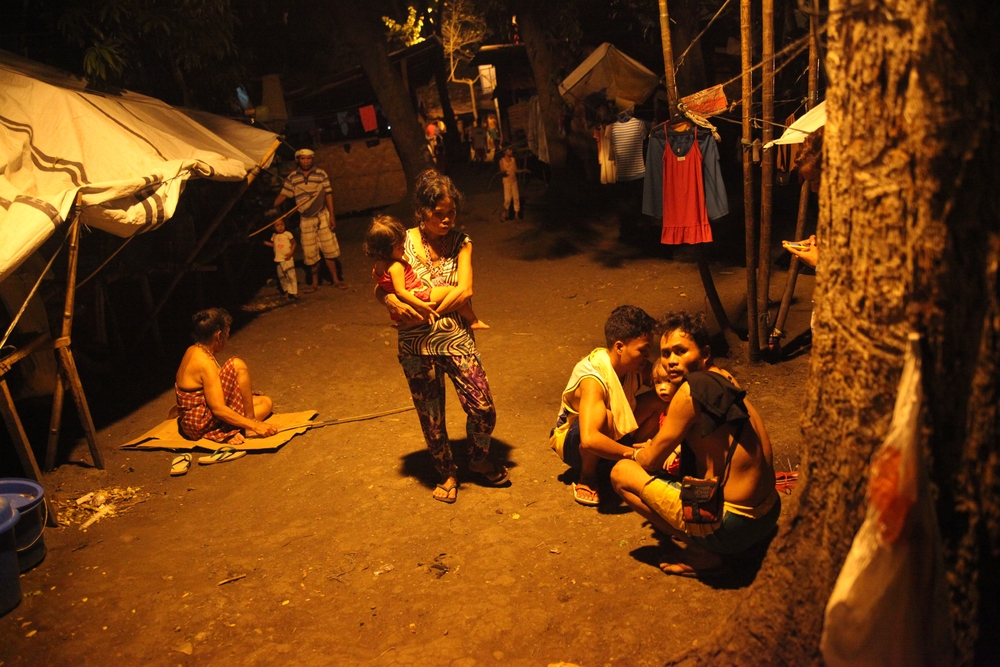 Drafting new legislation with input from those parties will slow down a peace process that has already been characterised by several stops and starts.

“Our experience in the past decades is that as long as the trust and confidence between the two parties are very high, we can also overcome all obstacles along the way, including resolving all conflicts about federalism and the BBL,” he told IRIN.

Turning the Philippines into a federal state is another prong in Duterte’s peace plan.

The archipelago nation spans more than 7,000 islands populated by people of different ethnicities and religions. Duterte has argued that the current political structure as a republic concentrates power and creates tensions between the capital, Manila, and the regions. Federalism would devolve power and more accurately reflect the aspirations of various groups, thus diminishing the incentive to take up arms.

The government negotiator, Dureza, said the idea was for the federalism plan to be taking shape while a new version of the Bangsamoro Basic Law is hammered out in congress. Although the new law may not deliver the full sense of self-determination that federalism could allow, it could get Muslims closer to it and quicker.

“They should determine for themselves whether they want an early enabling law to at least install something closer to what they aspire for,” he told IRIN.

With regards to negotiations with the communists, Dureza said the government would temporarily release 11 NPA members so they can take part in the talks, and that they could be granted amnesty afterwards.

“An interim ceasefire shall be declared in connection with the release of all the current political prisoners through general amnesty,” he said in an email from his home in Utrecht, Holland, adding that a permanent ceasefire would “involve mutual amnesty for combatants on both sides”.

Blood in the streets

Even as Duterte moves forward with attempts to forge peace with insurgents, rights groups warn that his war on drugs could spiral into even greater violence. Duterte himself said during his campaign that 100,000 people could be killed, and that fish in Manila bay may grow fat from feeding on all the dead bodies.

“We urge him to desist from inflammatory rhetoric that can only turn this country into one vast killing field where a rogue police force and vigilantes roam with impunity,” said the Philippine Alliance of Human Rights Advocates last week in a statement.

Yesterday, more than 300 international organisations coordinated by the International Drug Policy Consortium released a letter calling on the UN to pressure Duterte to stop the killings, which have claimed more than 700 lives since 10 May (Duterte won the election on 9 May, but did not take up the presidency until 30 June).

“We are calling on the UN drug control bodies to publicly condemn these atrocities in the Philippines,” said IDPC executive director Ann Fordham in a statement. “This senseless killing cannot be justified as a drug control measure."