The US-led bombing campaign against the so-called Islamic State (ISIS) has killed hundreds of civilians in Iraq and Syria, despite official recognition of only two deaths, a new report has alleged.

Up to 591 civilians have been killed by coalition bombs in the year-long battle to push back the Islamist militants, the report says. The toll is dwarfed by that of ISIS, but the Airwars group, which produced the research, alleges that the failure of the United States and other nations to release enough information creates space for the Islamists' propaganda to grow.

The report, which was the result of six months' research, lists every suspected civilian killed in 2014 and 2015, including many children. Chris Woods, the group's director, said the research raised major questions over the coalition's strategy and called for the United Nations to monitor and report the number of civilians killed. 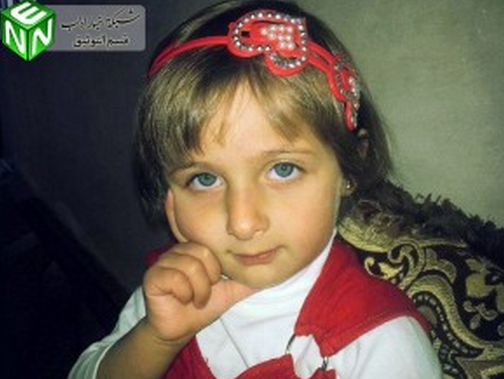 Responsibility for the deaths of civilians is notoriously difficult to prove in international law, however, in theory, certain countries could be held responsible if they were shown to have taken insufficient steps to protect civilians.

With the exception of Canada, all of the countries in the coalition have released only partial information about their attacks (see chart below). This makes verification of events even harder.

"The individual countries are hiding behind the coalition" to avoid awkward questions, Woods told IRIN.

"Each individual nation is liable for the citizens it kills – that is the position of the coalition," Woods said. "But unless all of the nations follow Canada's lead there can be no accountability for those killed. It is a requirement, it is not a choice.

"Each individual nation is liable for the citizens it kills" - Airwars

In Syria, the Syrian Observatory for Human Rights and other monitoring groups predate the coalition airstrikes, but in Iraq there are no such entities and little accurate information-gathering. "Iraq is in a pretty woeful position right now and there is nobody on the ground monitoring the attacks," said Woods.

Although the UN Assistance Mission for Iraq (UNAMI) tallies the number of civilians killed by conflict, it doesn't include those killed by coalition airstrikes. Woods called on UNAMI to start monitoring and reporting on the airstrike casualties, pointing out that the UN mission in Afghanistan already does so.

In the map below, you can see all the alleged civilian deaths. Click on a bubble for more information.