The proposed deployment of armed contingents to protect oil installations in the self-declared Republic of Somaliland risks further destabilizing a region rife with disputes over sovereignty, boundaries and oil concessions.

Security is deemed necessary for seismic exploration in areas of Somaliland thought to contain significant quantities of oil, some of which are also claimed by neighbouring Puntland, an autonomous region which, unlike Somaliland, still regards itself a part of the Federal Republic of Somalia.

Who exactly would control and manage such armed contingents and what their precise mandate would be, have yet to be determined. Since Somaliland’s independence is unrecognized internationally, the territory remains subject to a UN arms embargo, which means it would need to obtain permission from a sanctions committee before importing military equipment or conducting military training.

This briefing unpicks some of the key issues.

What is the Oil Protection Unit?

In September, 2013 Anglo-Turkish oil firm Genel Energy suspended its exploratory activities in Somaliland “in the face of a deteriorating security situation”.

Somaliland’s energy minister, Abdi Hussein Dualeh, said it was now important to “create the right climate that makes them [operators such as Genel] feel safer to resume operations.”

An OPU blueprint, drawn up by UK security consultancy Assaye Risk, calls for 420 initial recruits, and a full strength force of 580, which will be organized into six mobile units managed by an interior ministry committee which would liaise with risk management firms that are hired by the oil companies. Genel Energy paid for the blueprint.

The blueprint estimates that the cost of the OPU would be around US$20-25 million per year, a cost likely to be covered by the oil firms, who would provide a monthly salary to staff.

Somaliland already spends 54 percent of its $212 million annual budget on security, and would most probably be unable to absorb further costs. Because it is not recognized by international governments, it is often hard for the self-declared state to attract significant international aid and other forms of funding.

Although OPU currently exists only on paper, has no staff and no headquarters, nor clear promises of funding to allow it to be set up, the government hopes to have it up and running by the end of the year.

Mainly, of increasing instability. The OPU’s area of operations would include locations, notably Sool and Sanaag, covered by oil concessions issued by Puntland, which lays claim to parts of the region.

Recent months have seen authorities in Puntland and from the Somali government in Mogadishu increase their political and financial support for leaders in Sool who reject Somaliland’s authority and want to set up a state within Somalia called Khatumo. Mogadishu has contested Hargeisa’s right to issue oil licences.

In April, and again in June, Somaliland forces briefly took control of Taleh, the main town in Khatumo, as leaders there were preparing to hold a conference on the state’s future.

According to a 12 May UN report, “tension between Puntland and ‘Somaliland’ increased over the contested Sool and Sanaag regions. The visit by the President of ‘Somaliland’ Ahmed Mohamed Mohamoud Silanyo, to the coastal town of Laasqoray in the disputed Sanaag region on 16 March triggered a military build-up from both sides. Accusations made by senior Puntland officials that ‘Somaliland’ was supporting Al Shabab further strained relations.”

While the OPU’s envisaged role is only to protect oil installations - notably from the Islamist Al Shabab insurgency - inserting armed men into such a volatile environment is cause for concern.

“When three sides have different interpretations of what belongs to whom on the ground, Somaliland’s deployment of an OPU will be a red rag to a bull, sending a signal that it is shutting out competitors, which could give rise to an explosive situation,” said one close observer of these developments who preferred anonymity.

Energy minister Dualeh played down the idea that elements of the local population posed a significant threat to oil firms.

"They're not really worried about the people in Sanaag; they're worried about some Shabab people coming from the south," he said.

(In January 2013, Al-Qaeda-linked terrorists took over a remote natural gas plant in Algeria, holding over 800 people hostage for four days, before Algerian Special Forces raided the plant to attempt to free them. At least 39 hostages were killed during the siege, according to the Algerian government.)

Who will oversee the OPU?

Critics argue that the unit is being set up behind closed doors, subverting parliamentary approval.

The government denies that OPU would operate beyond official oversight. It says that because it will comprise existing police and military units, it is not a new force, and therefore does not require parliamentary approval.

Officials also stress it would not be controlled by oil firms. “It will be under the command and control of the Somaliland... police structure, so it basically has nothing to do with the oil company telling them to do this and do that," Dualeh told IRIN.

But Ibrahim Jama, a member of parliament and chair of the parliamentary internal affairs and security committee, said he has seen charts outlining the proposed OPU chain of command. They indicated the unit would report to a yet-to-be-created interior ministry committee, instead of the chief of police.

This, he believed, meant that OPU could be potentially exposed to political or corporate influence - creating the possibility it could be used against oil sector opponents.

"I realize such a unit needs to have a law that permits them to operate, to regulate them. In the absence of a law to regulate their activity it will be a paramilitary force," Jama told IRIN. He said there is a clause in the constitution stipulating that any new security services outside the police, military or custodial pillars must be approved by parliament. 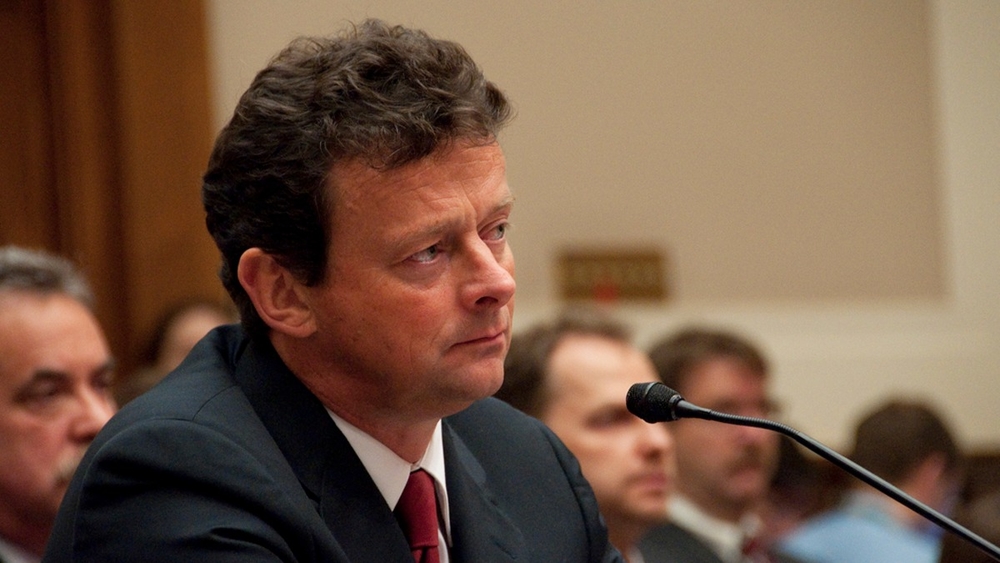 Are there any comparable security units in Somaliland?

A Rapid Response Unit (RRU) was created in 2012 as a counter-terrorism force, and is part of the police.

Activists accuse the RRU of committing human rights violations against members of the public.

The Hargeisa-based Human Rights Centre is compiling a report outlining alleged abuses by the RRU. Lawyer and Centre co-founder Guleid Ahmed Jama provided an incomplete list of 84 arrests and three instances of the use of lethal force during protests by the elite squad since February 2013.

MP Jama told IRIN the RRU brief is too vague and extensive. He accused the RRU of being used as a political tool, citing the closure of the Huubal newspaper offices in 2013 following a story it published about divisions within the police, and midnight raids on former senior political officials.

A highly placed foreign source in Hargeisa, who spoke on condition of anonymity, called the RRU "gung-ho" with a reputation for being aggressive and "trigger happy". He said the unit had a bad name in Burco after conducting several raids without alerting local police first.

What are the alternatives?

There are not too many. Dominik Balthasar of the Mogadishu-based Heritage Institute of Policy Studies, the author of a new study on Somalia oil prospects, said an alternative would be to allowing oil companies to hire private security contractors, who would be accountable to no one.

"OPU would at least be accountable to the Somaliland government, which has an interest in keeping a short leash on the OPU in light of its continued quest for international recognition. Thus, the decisive question is not necessarily whether an OPU should be established, but how this should be done," Balthasar told IRIN by email.

Energy minister Dualeh suggested OPU might be audited by the oil companies before it became fully functional.

Whitney Shinkle, strategic adviser for Bancroft Global Development, a firm that audited Puntland's Marine Police Force in 2012 and found serious breaches, including of the UN arms embargo on Somalia, said the criteria the organization used when auditing new security services in developing countries could be a guide to how an OPU might be measured.

Such criteria include whether a new force was set up in line with local and international laws, and whether the end result was suitable for the purpose it was intended to serve. The strength and transparency of the organizational structure were also important considerations.