Read about what we achieved.
ZA’ATARI CAMP 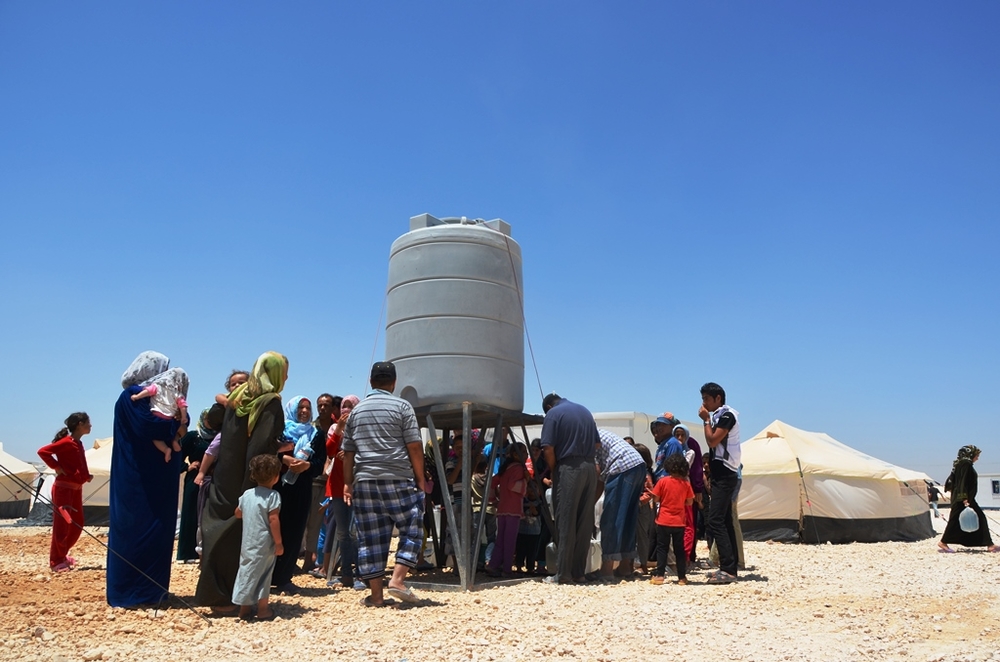