The Moro, the island’s indigenous Islamic population, have fought for independence in their Mindanao ancestral homeland for about 40 years in various guises, and are on the cusp of reaching an agreement with the Philippine government for a semi-autonomous state, to be known as Bangsamoro, that could end one of the country’s longest-running conflicts.

Geneva Call's engagements with armed groups have strategic, long-term objectives relating to policy and practice, rather than focusing on more immediate problems like securing access to assist vulnerable populations, as is the case with many humanitarian actors. Rush said the importance of dealing with the same personalities consistently "cannot be overstated... but saying that there is only one right way to approach an armed group I would avoid, as it depends on what you are seeking to achieve."

"Saying that there is only one right way to approach an armed group I would avoid, as it depends on what you are seeking to achieve"

Much of the nationalist struggle took place in the Bangsamoro homeland. Because landmines harm indiscriminately and remain lethal after peace agreements are signed, the MILF-BIAF favoured a ban on anti-personnel mines, but prior to the Deed of Commitment there were no available mechanisms to formalise it, Rush said.

In many respects the Deed mirrors the Mine Ban Treaty (MBT), a state protocol ending the use of anti-personnel mines and requiring the destruction of weapons stockpiles, which entered into force in 1999. The Philippine government was among the MBT's first signatories.

The proposed peace agreement could allow for an autonomous region in Mindanao with tax-raising powers and a share of the profits from the island's mineral resources, with the government retaining control over defence, foreign affairs and monetary policies. Sharia law may be applied, but only to Muslims in relation to civil cases, while criminal cases will be the domain of existing courts. Once the agreement is confirmed, it would go to the Philippines Congress for approval, followed by a plebiscite in Bangsamoro.

"During the early stages of the struggle we were using anti-personnel mines as a defence for our camps,” Murad Ebrahim noted. “There are those commanders who said we did not need to sign this commitment but, ultimately, if we continued to use landmines, our people suffer." 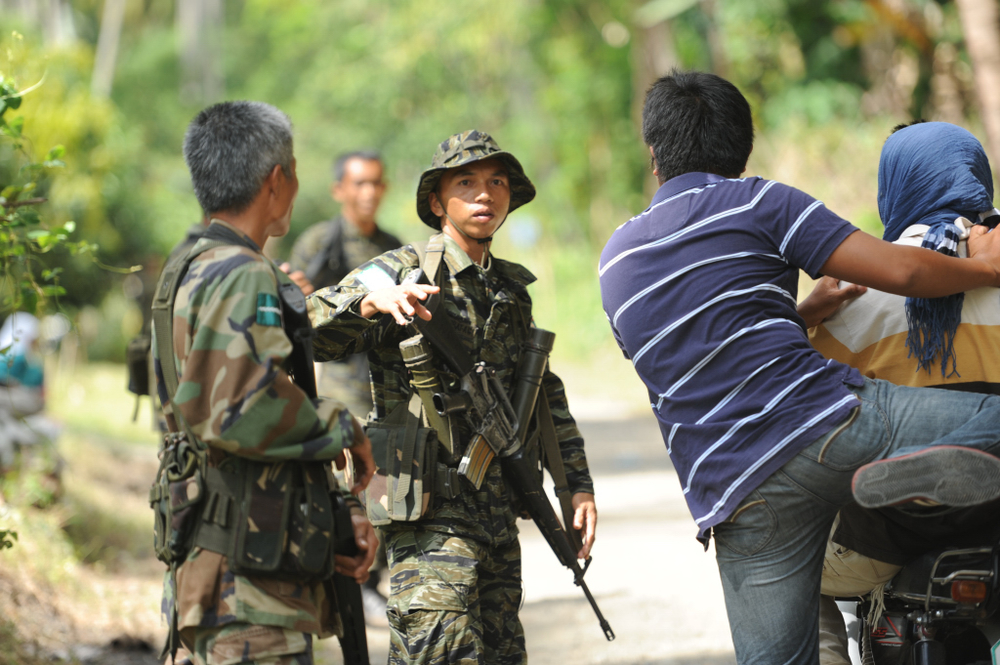 An analyst who declined to be identified told IRIN the commitment to end the use of anti-personnel mines gave the armed group a "wider level of respect... It brings more good than bad, and more credibility [among the international community] for armed non-state actors."

The long-running conflict has seen an estimated 150,000 people killed so far, amid a host of proposed and rejected peace agreements. Two million people have been displaced since 2000, of which about 22,000 remain displaced today.

One government source, who declined to be identified, told IRIN: "There are strong rumours of a breakthrough with the NPA. It may be weariness, or… [a sense of] ‘Hey, let’s not get left behind by history’."

The National Democratic Front of the Philippines, political representatives of the NPA, signed the Comprehensive Agreement on Respect for Human Rights and International Humanitarian Law in the 1990s. Some observers say they may believe this encompasses the banning of anti-personnel mines and could be why they have not signed a Deed.

In 2009 Geneva Call concluded that some of the explosive devices used against the Armed Forces of the Philippines (AFP) were activated by remote control and therefore not prohibited under the Deed's provisions. Others may have been victim-activated - set-off by trip wires or by downward pressure and therefore be in violation of the Deed - but there was not enough evidence to attribute responsibility. "The military would have liked more definitive conclusions," Domingo commented.

"It was not possible to definitively conclude that its forces had no involvement in the incidents, so it was not a zero-sum game"

The verification report showed that disavowing anti-personnel landmine use was just a first step towards the "actualization of obligations", and armed groups sometimes needed assistance to achieve this. "So they [MILF-BIAF] drafted General Order Number 3, and we assisted… [with] advice and through working with them and our local partner, the Institute of Bangsamoro Studies, to disseminate the Order to their forces on the ground," Rush said. 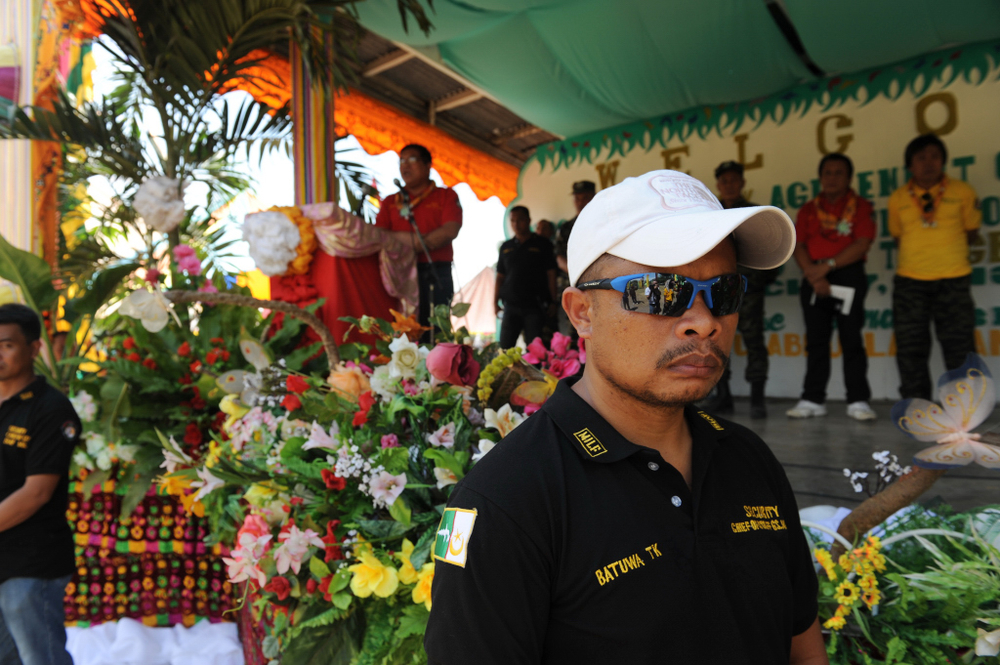 A woman and her child in their house at camp Salahuddin. The home escaped severe damage from Typhoon Pablo, while many others did not in the village, after the typhoon swept across Mindanao in December 2012 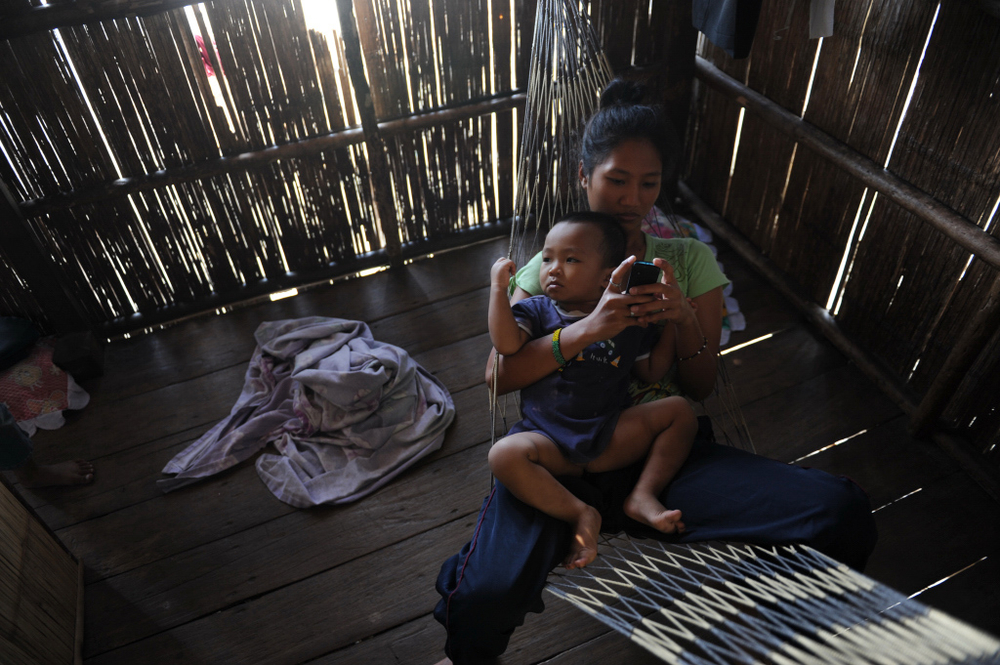 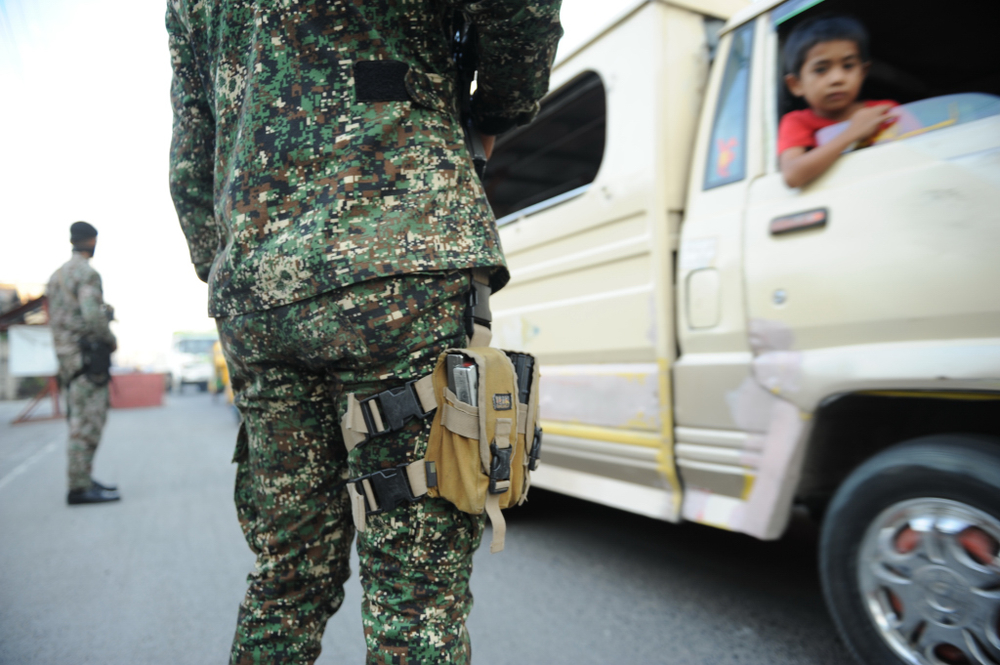 Access to the Camp Darapanan requires passing through three checkpoints 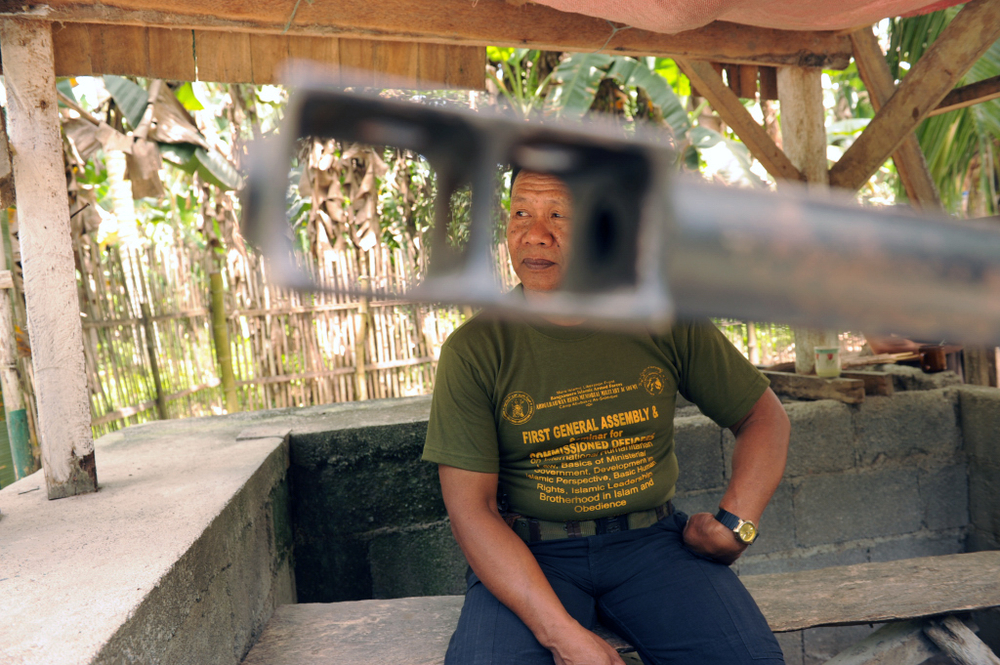