In a world where more than half of the population lives in cities, poverty is increasingly an urban phenomenon. As researchers and aid agencies struggle to distinguish between chronic poverty and acute vulnerability, IRIN reviewed efforts to measure city dwellers’ poverty and vulnerability in life-threatening scenarios.

More than two-thirds of the world’s urban population lives in low- and middle-income countries where nearly one billion are living in slums, mostly in sub-Saharan Africa and South Asia, according to the World Bank.

As more people pour into cities often ill-equipped to handle the influx, experts are trying to find ways of defining and measuring urban poverty. Their findings influence humanitarian policy and programmes as well as basic services, including health, water and sanitation and education.

“Conceptualization and definition could be very much context-specific,” said Geetha Mayadunne, a senior researcher at the Centre for Poverty Analysis (CEPA) in Colombo, Sri Lanka.

The UN International Poverty Centre, based in Brazil, defines poverty as “a complex set of deprivations in many dimensions that cannot be determined on a basis of low level of income”.

“What [poverty] is taken to mean depends on who asks the question, how it is understood, and who responds,” said Robert Chambers, a researcher at the UK's Institute of Development Studies in Sussex.

Historically, measurements have looked at a person’s income (“consumption” poverty), or what a person can get in return for their cash and assets; the fulfilment of basic needs, including food, health, water and sanitation, education and shelter; capabilities - a concept the Indian Nobel laureate and economist, Amartya Sen, developed throughout the 1990s - which measure basic needs fulfilment as well as what individuals are able to accomplish, and a “multidimensional” index, which is a recent effort to make poverty measurement more holistic.

This international poverty standard has been applied to household survey findings to determine who falls below these two levels.

At the $1.25-a-day measure of global poverty, there were between 336 and 472 million people in chronic poverty in 2005. However, the poverty standard has not been updated since then, while the cost of living has significantly increased, and experts warn that using this index grossly underestimates the current number of people trapped in chronic poverty.

Chronic poverty is multi-year and often inter-generational, as opposed to a shock or temporary loss, which often occurs post-disaster and may lead to “extreme” or “severe” poverty. Regardless of the type of poverty, experts say income is an incomplete measure.

“It is difficult to compare urban and rural poverty with income measures,” said Jose Manuel Roche, researcher at the Oxford Poverty and Human Development Initiative (OPHI). “With income measurements, rural poverty would appear too high compared to urban poverty… there are aspects of well-being, such as employment or violence, that are not captured and not included in the household surveys.”

Income measurements often underestimate urban poverty because they do not factor in the higher cost of food in cities, which must generally be transported farther, and housing.

The reasons people are poor are as varied as the numbers who are poor, notes the UK-based Chronic Poverty Research Centre (CPRC). People are trapped in poverty by combinations of insecurity, poor work opportunities, location, limited citizenship rights and discrimination.

In Bangladesh the number of people living on less than $1.25 per day in cities dropped from 20 percent in 2000 to 15 percent in 2005. However, the capital, Dhaka, was recently rated the least liveable city among 140 surveyed by the UK-based Economist Intelligence Unit, based on 30 factors that included stability, healthcare, culture, environment, education and infrastructure.

A 2011 study of the Sri Lankan national poverty line concluded the standard did not capture multidimensional poverty, where the “non-poor” in cities have unmet basic needs. Half of the population in the capital, Colombo, live in informal settlements, according to the UK-based NGO, Homeless International.

In 2010, OPHI attempted to develop a more holistic assessment of poverty with its Multidimensional Poverty Index (MPI) to capture simultaneous deprivations in health, education and living standards.

The MPI estimates the intensity of poverty and replaced the human poverty index (HPI), used until then in UN annual human development reports.

The MPI uses the three HPI measurements of living standards, health and education, as well as an additional 10 indicators that reflect some of the Millennium Development Goals.

Whereas the HPI used country averages to reflect overall deprivation, it did not identify vulnerable groups, communities, households or individuals, which the MPI is designed to identify.

Determining who is poor is an exercise undergoing constant analysis and refinement. 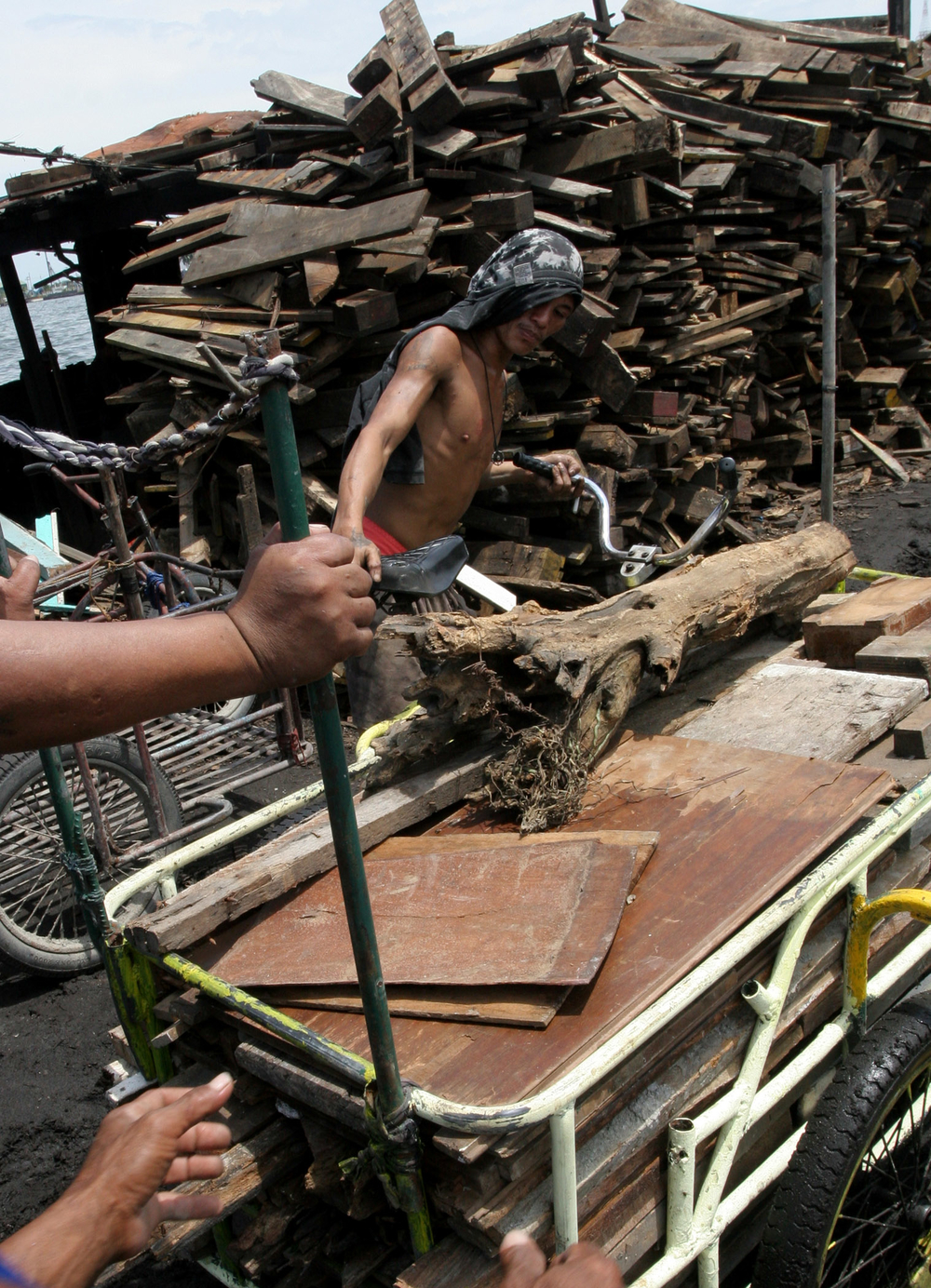 Urban poor tend to face a number of common deprivations: limited access to income and employment; inadequate and insecure living conditions, and poor infrastructure. Slum-dwellers have been among the most affected in recent urban deluges, while undocumented residents - whether migrants, refugees or families fleeing violence - are cut off from state services year-round.

Counting the poor is one thing, but identifying who needs help is another, as aid agencies increasingly find in responding to man-made and natural disasters in cities.

Citing increased threats faced by cities, the UN Development Programme (UNDP) recently pledged to double its overall support for disaster reduction over the next five years, while a recent Active Learning Network for Accountability and Performance in Humanitarian Action (ALNAP) meeting was devoted to “adapting humanitarian efforts to an urban world”.

The Inter-Agency Standing Committee (IASC), composed of humanitarian assistance groups, set up a task force in 2009 to meet humanitarian challenges in urban areas, which has compiled dozens of tools to identify city-dwellers in need of urgent assistance.

The very people most in need of help often seek urban refuges for their anonymity, obscuring efforts to count, identify and help them, said François Grünewald, executive director of the research, training and evaluation group, Urgence, Réhabilitation et Développement, located in France.

“People come to cities to disappear, so you cannot cut and paste tools used in other places [to target them]. There needs to be a different way of doing things in cities.”