This article is part of our in-depth coverage. Read more like this...
LESVOS

Photojournalist Jodi Hilton has met countless Afghan asylum seekers at various stages of their long journey across Europe: from the Greek island of Lesvos, through the Balkans and onward to their final destinations. Here are some of their stories. 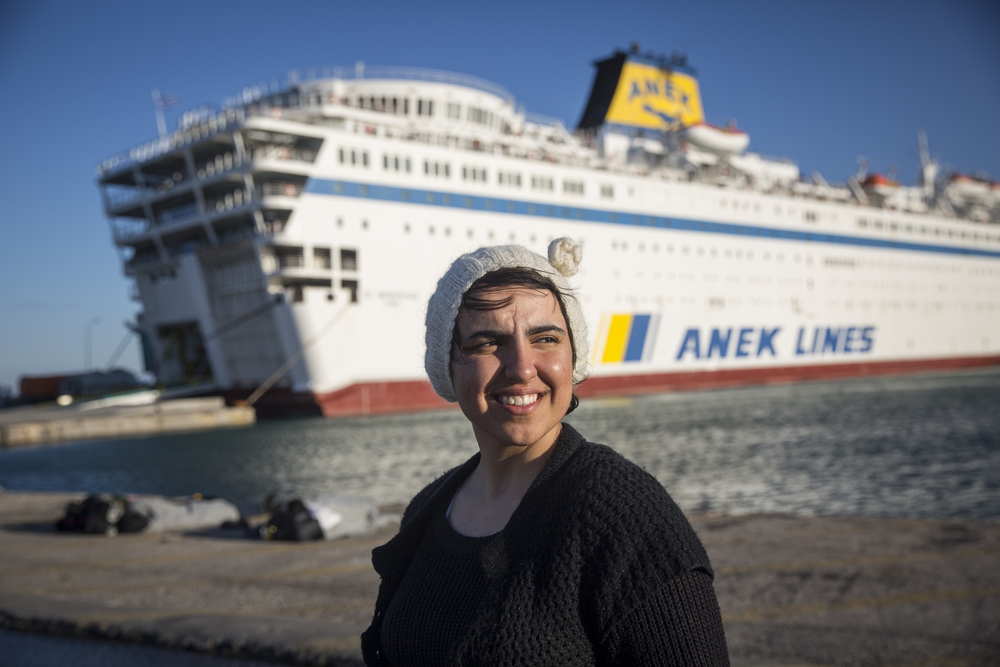 Marzieh Kheirkhah, 19, has been camped out at the port of Mytiline since arriving on the Greek island of Lesvos four days ago. “One of the reasons I’m here is because I want to be educated in a good way,” she says in near-fluent English, explaining that she learnt the language by watching movies and mixing with tourists. “In Afghanistan and in Iran, people think there are a lot of differences between men and women, but I don’t think so,” she says. “In Afghanistan, every day there were bombs and we were kept from going to school…"

“Here I can see that men and women are equal. They admire and respect each other.”

Marzieh's goal now is to study human rights and work for the United Nations. 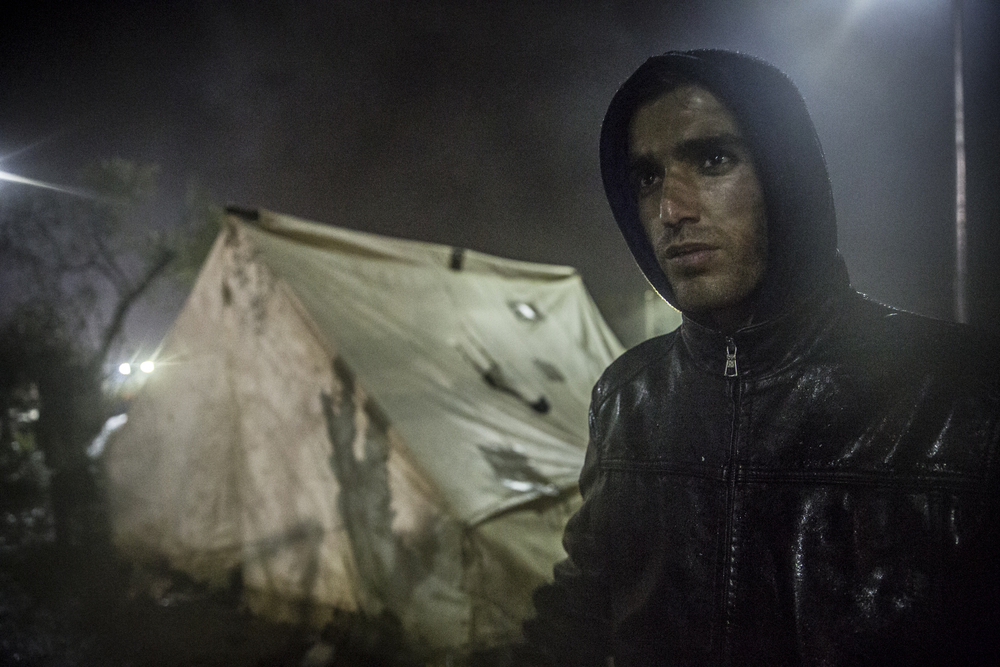 Mirwais Qayuomy, 24, waited five days in pouring rain to register with the Greek authorities on Lesvos. During the trip from Turkey to Greece, the engine of the boat he was travelling on failed and the boat had to be towed to shore by the Greek Coast Guard. “Here, there is no place for sleeping and there are a lot of people,” he says. He fled Afghanistan after being threatened by the Taliban for his work with the Afghanistan Youth Organization. He adds that in recent years security in Afghanistan had improved, but that since 2014, the situation has been worsening again. 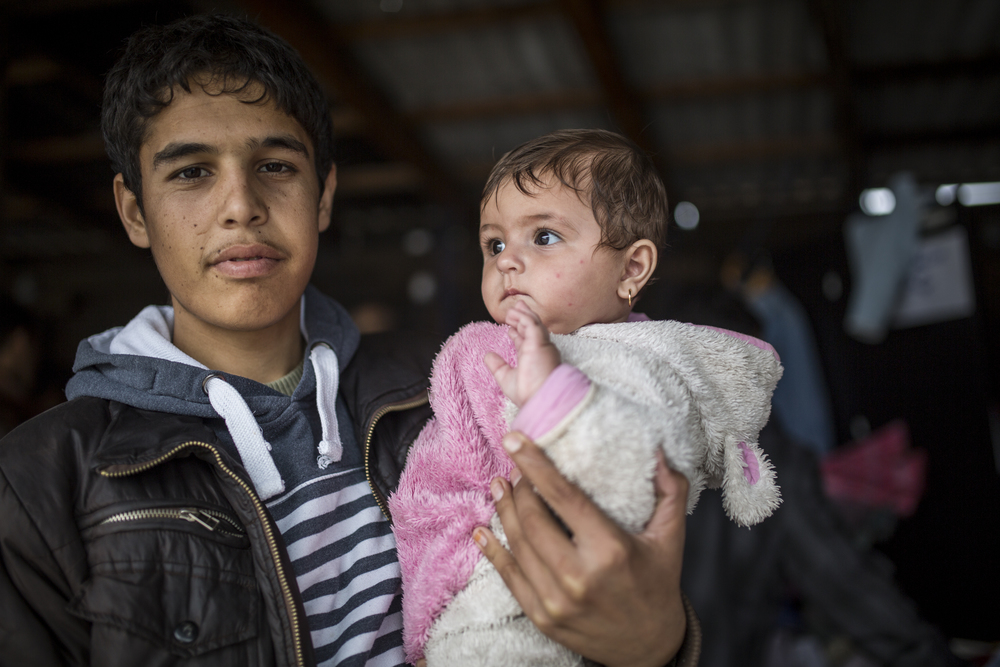 At a distribution centre for migrants run by volunteers in Belgrade, Serbia, Hamiz Gul, 15, from Afghanistan, holds baby Mira, the child of Iraqi asylum-seekers who have just arrived after a difficult crossing through Bulgaria. Hamiz showed them where to get food and clean clothes. Of the thousands of unaccompanied minors traveling through Europe, many are from Afghanistan. Hamiz, one of 16 siblings, says he has been travelling for two months already. He tells IRIN he was beaten by Bulgarian border guards as he tried and failed to enter the country from Turkey on four occasions. They took his money and mobile phone and sent him back. “On the fifth try, I entered,” Hamiz says. After that, he trudged through mud, rain and “jungle”. Now he dreams about returning to Afghanistan.

“It’s been too difficult a journey.” 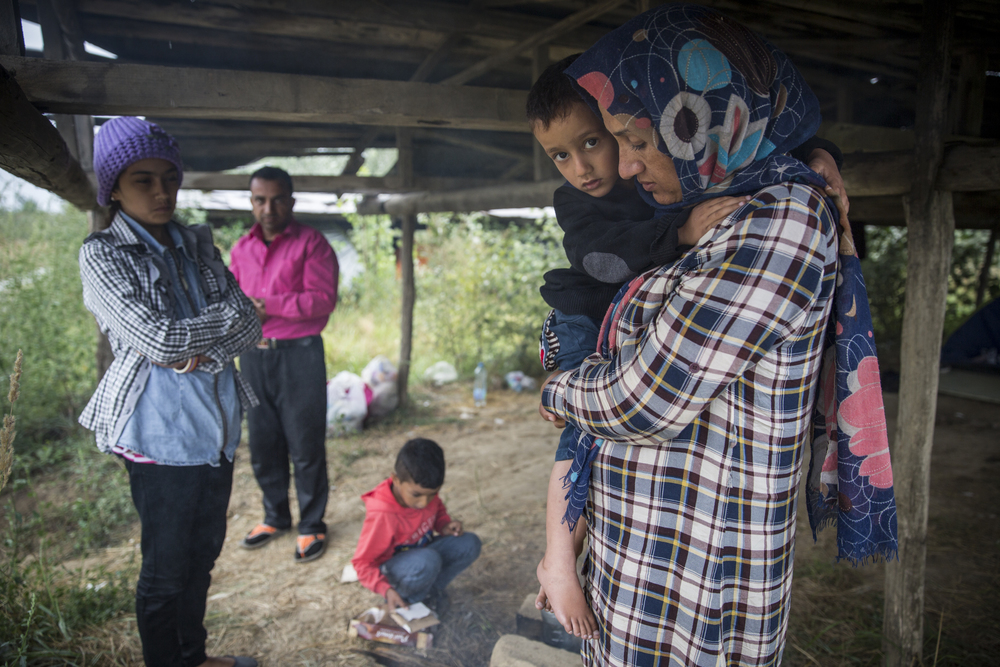 Saeqa Amini, 28, a nurse from Herat, Afghanistan, holds her youngest child at an abandoned brick factory outside Subotica, Serbia, near the border with Hungary. Her husband, Toryalai, a professor in computer science, says the Taliban knew he worked at the university in Herat and demanded $20,000 to leave them in peace.

“I managed to collect $15,000, but then they threatened to kidnap our three children.”

The family paid $6,000 to a smuggler to get them across the hazardous Iran-Turkey border. “I saw many people die,” says Toryalai, explaining that Iran’s border guards have a shoot-to-kill policy for dealing with transiting Afghan migrants. On the Turkish coast, they again paid smugglers to get them safely to Greece. Instead, they were forced at gunpoint onto a small rubber dingy crammed with 55 people. “It had no driver," Toryalai says. "We just got some information on how to turn the motor on and off.” 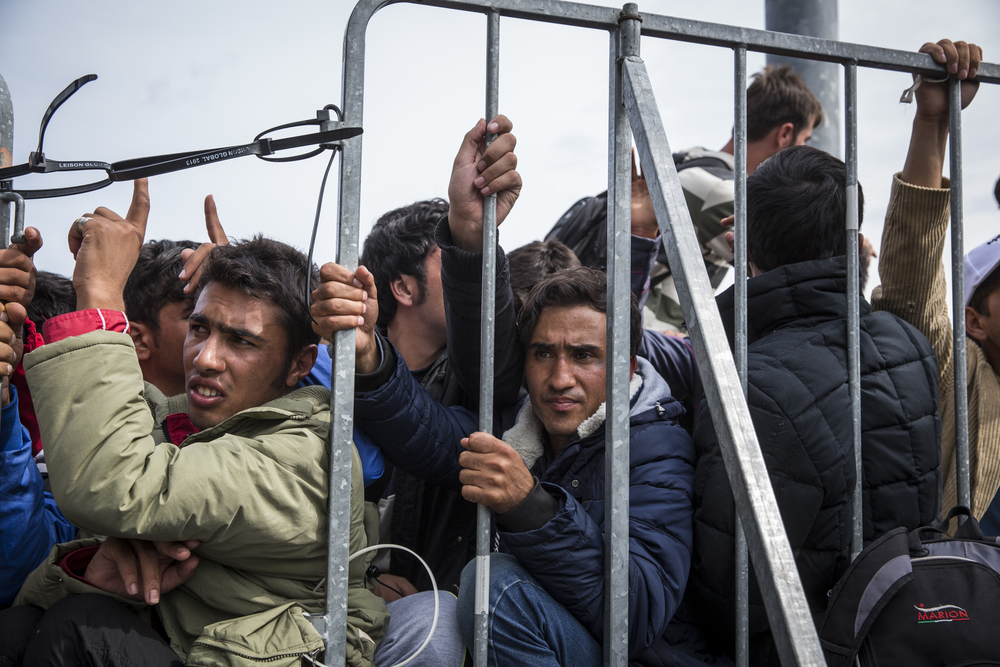 Waiting behind a police fence with hundreds of other Afghan asylum seekers, Hamayoon Ziraki (centre) watches as Syrian families are selected to board buses provided by Slovenian authorities to cross the border and transport them onward towards Austria. The 19-year-old physics teacher says he has already waited three days on the Croatian side of the border checkpoint. “They don’t let Afghans get on the bus or trains. They say we are Taliban or Da’esh [ISIS].” He says he was arrested in Afghanistan and jailed by the Taliban for six days, during which time they threatened to cut off his hands and feet. They accused him of working with the Americans because he spoke English. After that, he decided to flee to Europe.