One of the world’s worst humanitarian crises is unfolding in West Africa’s Lake Chad region, where 11 million people are in urgent need of emergency aid.

Nigeria, its neighbours, and the world are struggling to find an adequate response. Failure to do so will condemn millions to more suffering, and raise the region’s vulnerability to violent extremism.

Donors meeting at the Oslo Humanitarian Conference on Nigeria and the Lake Chad region on Friday must seize the opportunity to act more effectively.

Up to 100,000 people may have died in the seven-year Boko Haram insurgency, according to Governor Kassim Shettima of Borno State in Nigeria’s northeast, the epicentre of the fighting. He says it has made orphans of 52,000 children.

More than 1.7 million people have been uprooted by the violence in Nigeria alone. The International Organization for Migration estimates that roughly 14 percent of the displaced have found shelter in government-run camps, most of which are ill-equipped and poorly administered.

But the vast majority survive on the benevolence of poor host communities, straining those limited resources still further.

Thousands of women and girls kidnapped by Boko Haram have suffered physical and psychological abuse, forced marriage, sexual slavery or compulsory labour. Some have been used as “suicide bombers”.

Although the region’s militaries have made great progress against Boko Haram since late 2015, and the insurgents have been weakened by both internal feuds and lean resources, continuing attacks on remote communities mean civilians are still at risk from the insurgency.

The conflict has devastated the region’s infrastructure. In Borno, the violence has destroyed 30 percent of houses, and hundreds of schools, health centres, water sources, roads and bridges.

Food production has been hobbled by the flight of farmers, herders and fishermen. The Nigerian authorities’ decision to limit mobility and put several key trades, such as fuel marketing, under embargo as part of its counter-insurgency strategy has compounded the situation.

The exodus of large numbers of professionals, including school teachers and health care workers, has hollowed out social services.

The result is that roughly 11 million people across the four countries of the conflict-impacted Lake Chad region now need humanitarian assistance. In Nigeria, Cameroon, Niger and Chad, some 7.1 million people are facing severe food insecurity.

In northeast Nigeria alone, more than five million are in food crisis. By June this year, 120,000 people could be facing famine in pockets of the region, according to the UN’s emergency aid coordination body, OCHA.

Since 2016, the humanitarian community has been struggling to strengthen its response, but inadequate international support has been a major drawback.

First, the outside world has been slow to recognise the crisis because it was underestimated. But significant improvements in security have now allowed access to hitherto inaccessible areas. Media reporting has been patchy, both locally and internationally, compared to other humanitarian emergencies of similar scale.

Secondly, the crisis has not been accorded requisite policy attention by donor countries and agencies. Many would-be donors had assumed that because Nigeria, the main country impacted by the crisis, was oil-rich it was therefore capable of managing its challenge.

But even at the best of times, the needs of the country’s mostly poor 182 million population meant it had limited resources to respond to a major humanitarian crisis. Resources are sharply lower since the slump in oil revenues since late 2014 and have been depleted further since January 2016 by the sabotaging of domestic production by armed groups in the Niger Delta. 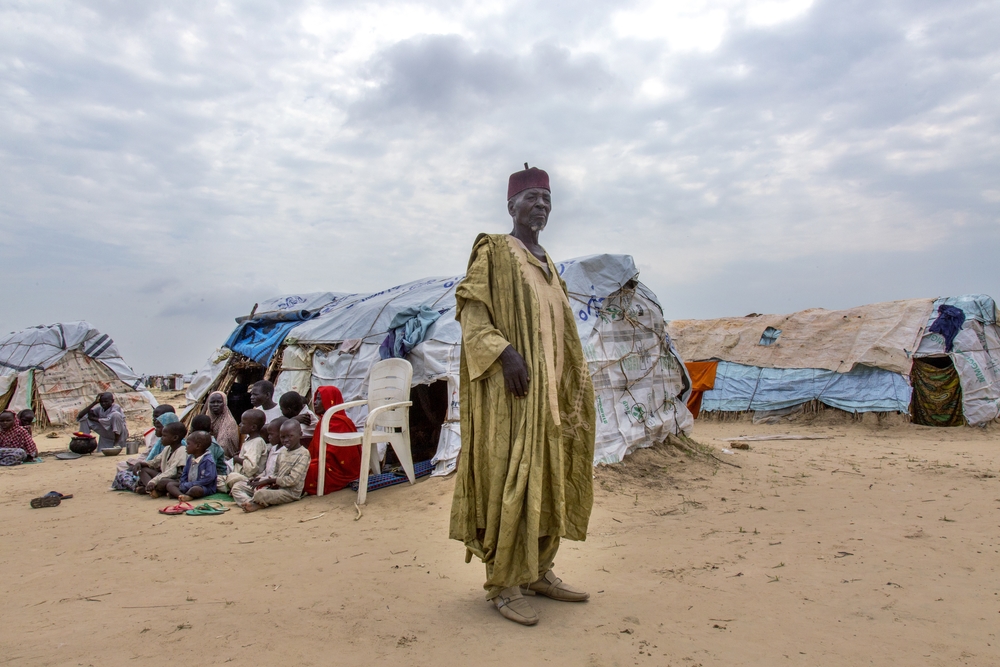 Some potential donors may also have been put off by long-standing concerns about corruption and accountability in Nigeria, and the government’s sensitivity to external involvement in the situation.

As one Western diplomat in Abuja noted, President Muhammadu Buhari’s charge that humanitarian agencies cooked up the crisis with “hyperbolic claims” in order to boost their own fortunes could be extremely discouraging to some potential donors.

Third, the donor response to funding appeals has been far short of the needs, an understandable result of the poor media coverage and low policy engagement. The UN assistant secretary-general and lead humanitarian coordinator for the Sahel, Toby Lanzer, recently observed that the $739 million required under the 2016 response plans was only 53 percent funded.

The Oslo conference is an opportunity to address the deficits in the international response. It provides a forum for better understanding the real dimensions of the crisis and forging a stronger compact between the international donor community, the governments of impacted countries, and UN and humanitarian actors on the ground.

It must, in particular, inspire greater donor commitment to fund the $1.5 billion response plan and appeal for 2017.

The present humanitarian crisis has roots deeper than the Boko Haram insurgency. These include the region’s rapid and unsustainable population growth, the severe vulnerability of livelihoods resulting from climate change and environmental degradation, prolonged under-investment in social services, and the failure to alleviate mass poverty.

The Oslo Conference must, therefore, focus the international community on the necessarily longer-term engagements that these complex challenges demand.

Mobilising a more effective response to this crisis must be seen not just as an immediate gesture of international charity but also as a long-term investment in international security.

Failure to improve conditions in the region could exacerbate trans-Saharan migration to Europe’s shores – Nigeria was already the third largest source of migrants crossing the Mediterranean in 2016 – and transform the Lake Chad basin into an incubator for new extremist groups, with more ambitious goals and more global targets than Boko Haram.

As Borno State Governor Shettima warned at a conference in Abuja recently: “If we fail to take care of the 52,000 children orphaned by Boko Haram, then we must get ready that 15 years down the road, they will come back to take care of us”.