This article is part of our in-depth coverage. Read more like this...
On the eve of the World Humanitarian Summit, regular IRIN contributor Paul Currion fears we'll just get "the same, except more" when the future demands flexible thinking and radical solutions
BELGRADE

21st October: a date that will forever be carved into the cliff of human culture. It is of course Back to the Future Day, when we celebrate the second (and third) coming of our Lord and Skateboarder Marty McFly. In the movie Back to the Future Part II, McFly travels from 1985 to 2015 to find a strangely familiar future. Hoverboards have replaced his beloved skateboard, movie theatres show holographic movies, and the corner cafe now has an 80s retro theme.

Everything is the same, except more: it's a mistake that we often make when we try to predict the the future. A surprising number of the film's predictions were right, but think about all the trends it failed to include in its vision of the future: climate change, rapid urbanisation, aging populations, social media.

The filmmakers can be forgiven – the movie was released in 1989 – but by the late 1990s, most of those trends were already under way, and in most cases happening in plain sight.

For most of the 1990s, however, the humanitarian community was struggling with the past more than the future. In the same year as Back to the Future Part II was released, the fall of the Berlin Wall completely changed the geopolitical landscape.

The following decade was a coming-of-age story for humanitarian organisations, struggling to find their identity like an awkward teenager whose parents are undergoing a particularly tricky divorce. Like all coming-of-age stories, this one is filled with wacky hi-jinks and comic misunderstandings, like that one time at refugee camp when we accidentally sheltered Rwandan militias in the Democratic Republic of Congo. The reviews were pretty bad for that one – MSF left the theatre, calling the movie “a total ethical disaster”, and IRC followed suit, saying “Sometimes we just shouldn’t show up for a disaster” – which made everybody think they wouldn't make a sequel.

Unfortunately, everybody was wrong. They kept making sequels and MSF has now stormed out of the World Humanitarian Summit (WHS). This has become standard operating procedure for MSF – I was surprised they didn't pull out of their Nobel Peace Prize ceremony at the last minute, on the grounds that Alfred Nobel was ideologically unsound (which he totally was) – but in this case they're probably right to believe that UN member states aren't really invested in the success of the WHS. 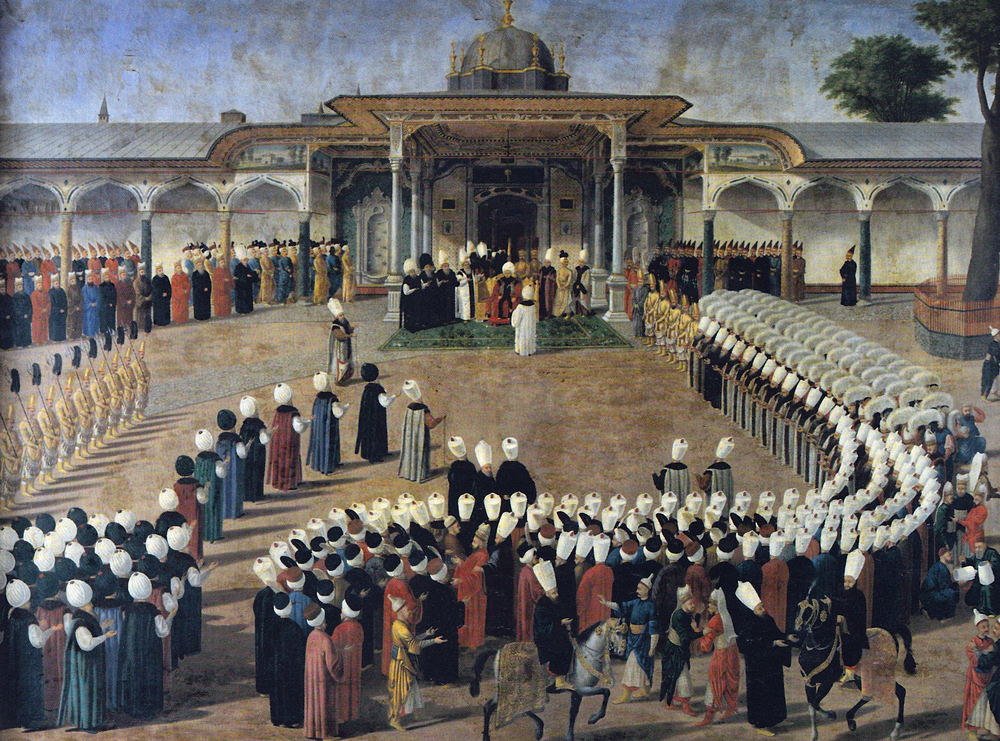 For example, a May 2016 resolution condemning attacks on medical facilities and personnel was signed off by the Security Council – four of whose five permanent members are associated with coalitions responsible for attacks on health structures over the last year. Meanwhile Turkey, the host of the WHS, is reportedly busy denying refugees access to lawyers and specialised medical care, while shooting and beating asylum seekers from Syria.

I don't want to be the Grinch who stole the WHS: the fact that it's happening at all is a good thing. The WHS consultation process was an astonishing achievement by OCHA and its partners that has generated a lot of productive discussion within the humanitarian community. In some ways it's consolidated the progress that we've made since the 1990s – which has been substantial in terms of both policy and practice – and identified some critical areas where we could make further progress.

These include cash transfers – and watch aid agency business models collapse while they're still grappling with that – and the increasing clout of “non-traditional” NGOs critical of the current system (particularly the recently-announced NEAR network of Southern NGOs). Whether this will be enough to drive a new consensus is doubtful; neither of these changes came about because of institutional support, but because of determined efforts by a few individuals over the last decade.

Meanwhile, the proposals officially on the table for the WHS are so vague that nobody can disagree with them, except possibly Russia, who would win gold if being disagreeable were an Olympic sport (although the Russian general prosecutor’s office did not find a single legally supported fact to back up allegations of systematic, state-sponsored disagreeability enhancement). Even Ban Ki-moon admits that many of those proposals are “not wholly new... testament to the failure to learn from the past and to embrace necessity and change more forcefully.”

There's no disagreement within the humanitarian community that we need to embrace change if we want to be prepared for the future – but what if we're preparing for the wrong future?

As WHS delegates descend on Istanbul like angry bees coming to witness their own colony collapse “to chart a course for change”, what they're mainly going to be discussing is “the same, except more”. The WHS will focus on reasserting humanitarian principles, with governments that have been busily undermining them over the last decade, and then asking those same governments for more money to keep doing mostly the same things we've already been doing.

Various reports about the future of humanitarianism published over the last decade discuss the same trends that I mentioned earlier in this article: climate change, rapid urbanisation, aging populations, and so on. Yet those trends aren't a complete vision of the future, because they've already been under way for a couple of decades. Although we're just now catching up with them, the future is not going to be “the same, except more”. It's more likely to be shaped by Black Swan events that we don't even see coming – things like the mobile phone revolution, the “war on terror”, the global migration crisis.

The WHS consultation was a good starting point, but we can't just rely on our own good judgement. If we really want to be prepared for the future, we need to be prepared for a range of different futures. There are ways to do this: my recent work with the Start Network has explored techniques from the field of future studies to work out how to make our organisations fit for the future: to reflect more critically on why change often fails to happen in the humanitarian sector, to take in a wider spectrum of views from a range of different disciplines, to expand our planning timelines to 20 or even 50 years.

Marty McFly eventually made it back to 1985, but the humanitarian community doesn’t have the option of turning back the clock. In the words of the Humanitarian Horizons report: “No one predicts the future. Rather, like an artist working with a new medium, if we learn, experiment, and take risks, we become more comfortable and more adept at dealing with the opportunities and constraints it presents.” Much of the discussion around the WHS so far has been about accountants, discussing the mechanics of humanitarian financing – when perhaps we should be thinking as much like artists.

Top photo: Ex13/Wikimedia Commons. Some of Istanbul's historic tramlines were re-opened in 1990.

Paul Currion is an independent consultant to humanitarian organisations and a recovering aid worker. He has responded to crises in Kosovo, Afghanistan, Iraq and the Indian Ocean Tsunami.