Activists in Uganda, where some 400 people are infected with HIV every day, have called on the government to rethink its dismissal of an emerging prevention protocol demonstrated to be effective in a trial conducted partly in Uganda, and which has been approved by the US Food and Drug Administration.

The protocol in question is a form of pre-exposure prophylaxis (PrEP) involving a daily dose of two antiretroviral drugs - marketed as Truvada - taken by an uninfected person who is in a sexual relationship with an HIV-positive partner.

According to PrEPWatch, a website run by AVAC (Global Advocacy for HIV Prevention), Truvada "has been proven effective at reducing the risk of HIV via sexual exposure in heterosexual men and women, gay men and other men who have sex with men, and transgender women". One study among serodiscordant couples in Kenya and Uganda, found Truvada reduced HIV transmission by 73 percent, when compared against a placebo.

The World Health Organization guidelines issued in 2012 called for a cautious and gradual rollout.

Uganda has no such plans, according to Alex Ario, programme manager in the Ministry of Health's AIDS Control Programme, who said public misunderstanding of the protocol could encourage “reckless sex”.

"In our discussions, the technical committee has not recommended the use of PrEP among HIV-negative people. It's morally unfit, not right and incorrect to put people who are HIV-negative on treatment, when we have not been able to enrol those who are HIV-positive on it," he told told IRIN.

"With the rate of new infections in Uganda, a reasonable prevention programme must be hungry - indeed very hungry - to add to its arsenal of tools any of the scientifically proven technologies..."

“People will engage in reckless sex behaviour and rush to health facilities, saying `I had sex but the condom burst',” he added. “It will be naïve for the ministry to adopt such guidelines and policy.”

Ario said Uganda would continue to focus on its long-standing ABC - Abstinence, Be faithful, and Correct and Consistent Condom use - as the foundation of its HIV prevention strategy.

Experts say, however, that there is no evidence from PrEP trials to date to indicate that its use increases risky sexual behaviour.

“In fact, risk behaviours went down, not up,” said AVAC Executive Director Mitchell Warren. “These were clinical trials, of course, and we don't know what might happen outside of trials, so it is an important consideration in designing PrEP programmes that might translate clinical trial efficacy into public health impact."

Ugandan activists have called on the government to rethink its decision, especially in light of the fact that the country's HIV prevalence has risen from 6.4 percent to 7.3 percent over the past five years.

"It would be a great missed opportunity if PreP is one of the prevention tools that the country fails to adopt," Milly Katana, a long-time HIV activist and one of the inaugural board members of the Global Fund to Fight HIV, Tuberculosis and Malaria, told IRIN. "With the rate of new infections in Uganda, a reasonable prevention programme must be hungry - indeed very hungry - to add to its arsenal of tools any of the scientifically proven technologies... This is more so for settings like Uganda, where… there is a very high presence of discordance among couples."

The Uganda AIDS Commission describes HIV discordance as one of the risk factors responsible for HIV transmission, along with, among others, multiple partners, inconsistent condom use and infection with sexually transmitted infections.

According to Rolling Back the Epidemic, a report released by the Uganda AIDS Commission (UAC) in May, some 145,000 new HIV infections are recorded annually in Uganda, with about 400 people infected with the virus daily. 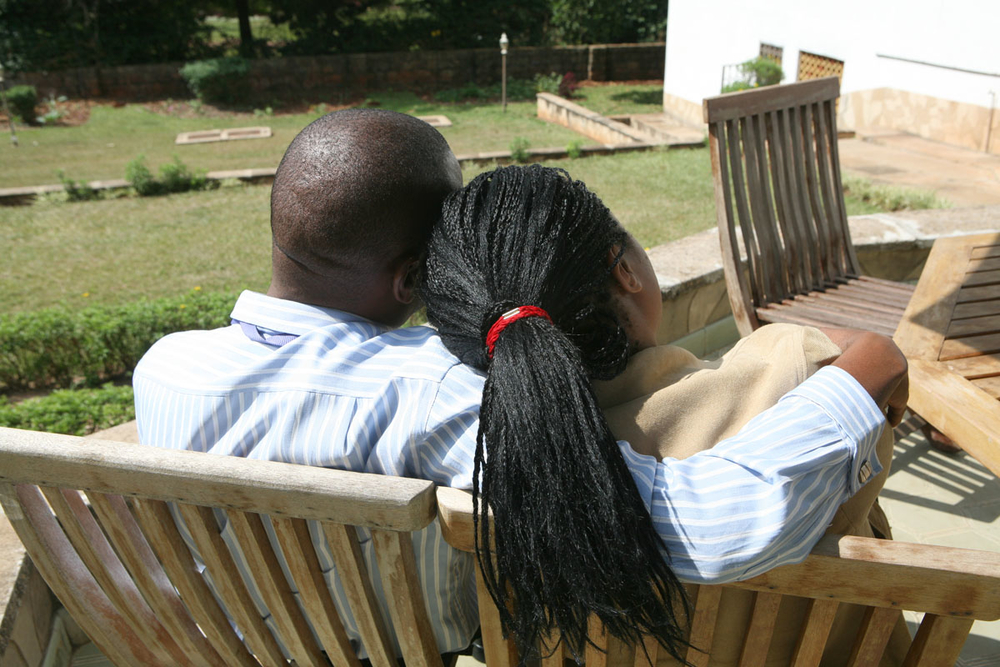 The report estimated that if the new infections continue to rise, the HIV burden would increase by more than 780,000 new infections in Uganda over the next five years, including an estimated 25,000 babies born with the virus annually.

"This rising number of new infections exceeds the annual number of patients enrolled on anti-retroviral treatment (ART) by two-fold," it noted.

AVAC's Warren noted that any rollout of PrEP should be done with caution.

"We have learned a great deal from these clinical trials, but there is much we still don't know. Now we need to get serious about making PrEP available to those who can benefit from it, adhere to daily use [in order to] increase protection and reduce new HIV infections. More than two and a half years after the first positive results from a PrEP trial, sadly little has been done to answer critical questions about the best ways to roll out daily oral PrEP to key populations worldwide," he said.

"Within the next year, a comprehensive package of demonstration projects should be planned, funded and launched in countries around the world, especially in the countries where PrEP clinical trials took place."

Experts say some of the critical issues that must be addressed before PrEP is rolled out include analysing the context of the epidemic, the levels of ARV adherence and the cost of the ARVs.

"PrEP using tenofovir-based drugs is a niche product that cannot and will not replace other options that are part of combination prevention [a mix of biomedical, behavioural, and structural HIV prevention interventions]," Warren added. "Yet it is an intervention with the real possibility of preventing infections, especially where other prevention options aren't enough."