Near the northern Malawian town of Mzimba there is a vast crater hewn by hand with rudimentary tools, where miners earn US$1.50 a day “cropping” rose quartz from dawn until dusk. They live for months at a time in makeshift camps built from branches and plastic sheeting, where water is drawn from the bottom of the open caste pit and there is no sanitation. Yet this mine is seen as an example of the kind of venture that can help reduce Malawi’s high poverty rates.

Edwin Banda, 32, is a 15-year veteran of small-scale mining; he has spent two years at the rose quartz mine about 20km east of Mzimba. It can take up to six months for his team of four miners to extract about 28 tons of rose quartz, which is sold for about 10,000 kwacha ($30) a ton, he told IRIN.

A US-based website offers less than half a kilogramme of rough rose quartz for $8.95, excluding freight costs; at that rate, a ton would cost $19,725.

Asia is becoming an increasingly popular export destination for the semi-precious stone, where it is fashioned into jewellery and ornaments. Among the disciples of new age belief systems, it is revered as the “love stone”, which is thought to enhance fertility and healing. It is also crushed and used as a boutique paint additive.

But for the miners, it is a stubborn rock to extract; with tight operating margins providing no leeway for protective clothing or boots, they use chisels and 4.5kg hammers to mine the stone.

Yet many believe that, with the right kind of support, mining rose quartz and other gemstones can be both safer and more profitable for Malawi’s poor.

Rose quartz is one of the least valuable of Malawi’s semi-precious stones, which also include aquamarine, amethyst, citrine and tourmaline, as well as more precious varieties such as rubies and sapphires.

Isaac Gondwe, a Mzuzu-based semi-precious stone trader and chairperson of the Gemstone Marketing Centre, told IRIN that small-scale miners have no leverage to set prices for semi-precious stones. With no access to capital, they are mining simply for survival. “Middle men can offer any price at any time and people will take it,” he said.

His business partner, Harold Kalua, told IRIN there is always pressure on the contractor to pay his workers: “Anyone can come from Zambia and just offer a lesser amount of, say, 2,000 kwacha ($6) a ton instead of 10,000 ($30), and he is so desperate he will accept so he can just pay his workers.”

Gogo Nyauhango, from Mzimba District, told IRIN there were instances where traders would arrive in the community and “organize poor people to start looking for stones. The people [villagers] would stay away for a week and… what they get mostly is food and some little money”.

She continued, “The most of us, we don’t know the actual value of the stones. We have no choice but to give them the stones we found at the price they are asking.”

“These people would come to the locals with money amounting to 100,000 kwacha [$307] and collect stones worth millions of kwacha. There is a lot of exploitation, and [the] government is not helping at all,” Kalua said. “For example, for ornamental stones they could buy the consignment at 200 kwacha [$0.61] per kilogramme and sell the same for about $10 [a kilogramme] on the international market.”

The International Fund for Agricultural Development (IFAD) says about 90 percent of Malawi’s 16 million people live on $2 or less day. “The proportion of poor and ultra-poor is highest in rural areas of the southern and northern parts of the country,” where “almost 30 per cent of poor children do not even start primary school, which is free in Malawi,” according to IFAD. 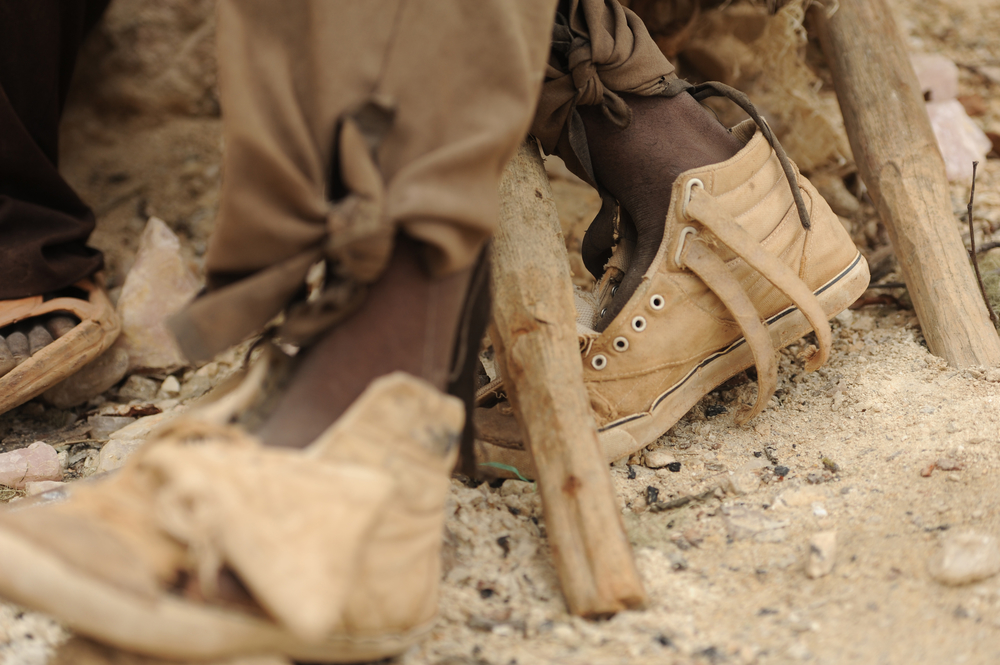 The Mines and Minerals Policy of Malawi, released by the mining ministry in March, cites small-scale mining as “one of the key sources of economic growth and poverty reduction.” Small-scale mining is also seen as a strategy to generate rural employment and slow urbanization rates.

The policy document identified the sector’s many shortcomings, including cross-border smuggling, lack of investment, an absence of credit facilities and poor working conditions.

But the government intends to “formalize and regulate the ASM [artisanal and small-scale mining] sub-sector,” to “assist those with viable projects” with loans, and to promote value-added industries such as jewellery manufacturing, the document states.

The mining ministry’s principal secretary, Leonard Kalindekafa, told IRIN the government was in the process of forming community-mining cooperatives and was in discussions with a commercial bank to provide loans to small-scale miners.

For the past 15 years, semi-precious stone trader Gondwe has lobbied successive administrations to provide support to small-scale miners, “but you know what government is all about. They always talk of tomorrow and talk of this and that. They say it is a very good proposal, but never see much progress.”

He said small-scale miners’ limited financial capacity has resulted in low productivity and has increased the risk of injuries and fatalities.

“Shortages of money mean more dangerous operations. Four, five or six workers can produce safer mining practices. With fewer miners, people dig narrow shafts to get to the better-quality stones - about 6 or 7m down - and create a death trap,” Gondwe said. “When the mine has reached a dangerous depth, it is difficult to widen it because there are fewer workers.”

Kalua said finance could be provided to small-scale miners through commercial bank loans, grants or a revolving fund in which miners pay back their debt following a sale. Low productivity has so far handicapped miners from establishing regular sale contracts, as the minimum commercially viable amount was 21 tons for rose quartz traders, he said.

But the key to selling semi-precious stones at a fair market rate is to introduce a four-country marketing mechanism, he said.

Earlier this year, Malawi President Joyce Banda said the country lost billions of kwacha to illegal mining and cross-border smuggling of gemstones. She asked, “What should we do to deal with this problem?”

Gondwe’s long-standing proposal to successive governments has been to establish greater cooperation with neighbouring Mozambique, Tanzania and Zambia to create a uniform market for semi-precious stones.

“Because you get different prices for different gemstones in the four different countries, this just encourages smuggling and criminal activity,” he said. “Because we don’t have a coordinated marketing system, people just come through Malawi’s porous borders and simply take the stones out, and this happens all the time. Zambia gets a lot of stones from Malawi, and then just exports them as their own.

“This industry could be able to support over one million people across the country if government would take the initiative to support [it],” he said.

SLIDESHOW: Mining for survival in Malawi 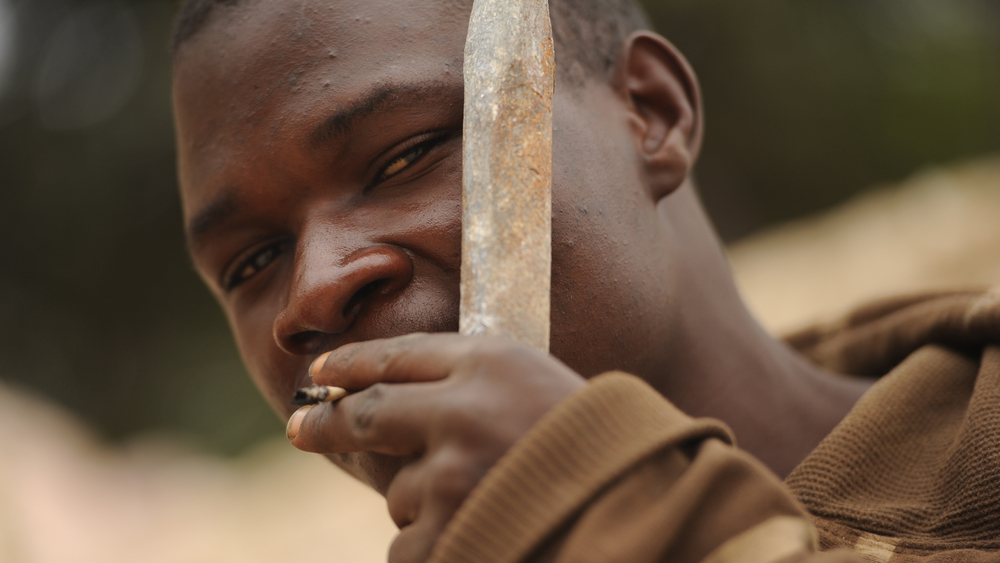