International neglect of the crisis in the Central African Republic (CAR) is partly to blame for the dire humanitarian and security situation there, say officials. The crisis affects the country’s entire population of 4.6 million and has left tens of thousands in need of emergency shelter, healthcare and food aid.

“The Central African Republic continues to suffer from international indifference. Its crisis is seen as a domestic crisis with some regional overspills, but less of a threat to international peace and security than Somalia, Sahel or Eastern [Democratic Republic of] Congo,” Alex Vines, head of the Africa Programme at Chatham House, told IRIN.

For decades, CAR has been characterized by humanitarian need and unstable governance. The past government of President François Bozizé came into power through a coup in March 2003. A decade later, on 24 March 2013, Bozizé was forced to flee a coup d’état by the Séléka rebel coalition.

This latest crisis has left 206,000 people internally displaced. It also forced tens of thousands to flee as refugees to Cameroon, Chad and the Democratic Republic of Congo (DRC).

Vines notes, “The challenge is to establish the conditions for credible elections, when robust institutions are lacking and international donors [are] mostly disinterested due to higher priorities elsewhere.”

Funding for humanitarian assistance in CAR, for example, remains low despite the growing needs there. The humanitarian appeal of $139 million is under-funded, at 31 percent, according to a 4 June statement by the UN Office for the Coordination of Humanitarian Affairs (OCHA).

“Séléka forces have proven to be ill-disciplined and predatory and a prime source of instability,” said Vines.

In a 10 May report, Human Rights Watch (HRW) highlighted violations by Séléka forces between December 2012 and April.

“When the Séléka took control of Bangui, the rebels went on a looting spree, killing civilians, raping women, and settling scores with members of the Central African Armed Forces (FACA)… Many of these killings occurred in urban areas in broad daylight,” stated the report.

"The Central African Republic continues to suffer from international indifference. Its crisis is seen as a domestic crisis with some regional overspills, but less of a threat to international peace and security than Somalia, Sahel or Eastern [Democratic Republic of] Congo"

“Human Rights Watch believes that the statements from witnesses establish that the rebels were, on a local level, taking orders from their immediate commanders. As one witness to the killing of a fleeing unarmed civilian told Human Rights Watch, ‘The [local commander] gave the order and then she fired’.”

HRW’s Africa Director, Daniel Bekele, urged the Séléka government to “control the rebels who brought it to power, to prevent abuses, and punish those who commit them.”

A June Assessment Capacities Project (ACAPS) overview, noted recent reports have suggested “that Séléka elements have forcefully occupied some residences, especially those belonging to people perceived to have been close to the Bozizé government.”

“There are increasing signs of mounting resistance of the population to crimes and human rights violations by Séléka elements, and tensions between the Séléka and the population run high.

“Fractures have deepened within the coalition, hampering the Séléka leadership’s control over its own elements. An attempted coup was reported to have been made on 14 May as tensions rise between two of the main groups struggling for control.”

In April, the UN Security Council expressed concern at the deteriorating situation and called for accountability by “those responsible for violations and abuses of international humanitarian and human rights law, including those involving violence against civilians, torture, summary executions, sexual and gender-based violence, and recruitment and use of children in armed conflict.”

The deployment of more peacekeeping troops to CAR is among measures officials hope will improve security.

In mid-May, Margaret Vogt, the Special Representative of the UN Secretary-General to CAR, called for additional forces to be deployed to “contain the current state of anarchy” and to force rebels to conform to the Libreville Agreement, a peace agreement that called for the rebels’ cantonment, demobilization and screening for absorption into a reformed army.

According to Thibaud Lesueur, CAR analyst for the International Crisis Group, forces of the Multinational Force of Central Africa (FOMAC) are currently being reinforced, “but if sending additional troops will help to secure Bangui, the rest of the country will nonetheless remain out of control.”

“The return of a minimum security level in the country implies three steps: securing Bangui, launching a DDR [disarmament, demobilization and reintegration] and reforming the security sector,” explained Lesueur in an e-mail.

“The first step means a security decompression of the capital city; a first operation to settle some Séléka elements outside of Bangui was launched mid-May. Two hundred ex-rebels were escorted to Bria, but it remains insufficient. Second, a real process of demobilization, disarmament and reintegration of the former combatants must be launched, and attractive civilian reintegration offers must be given. 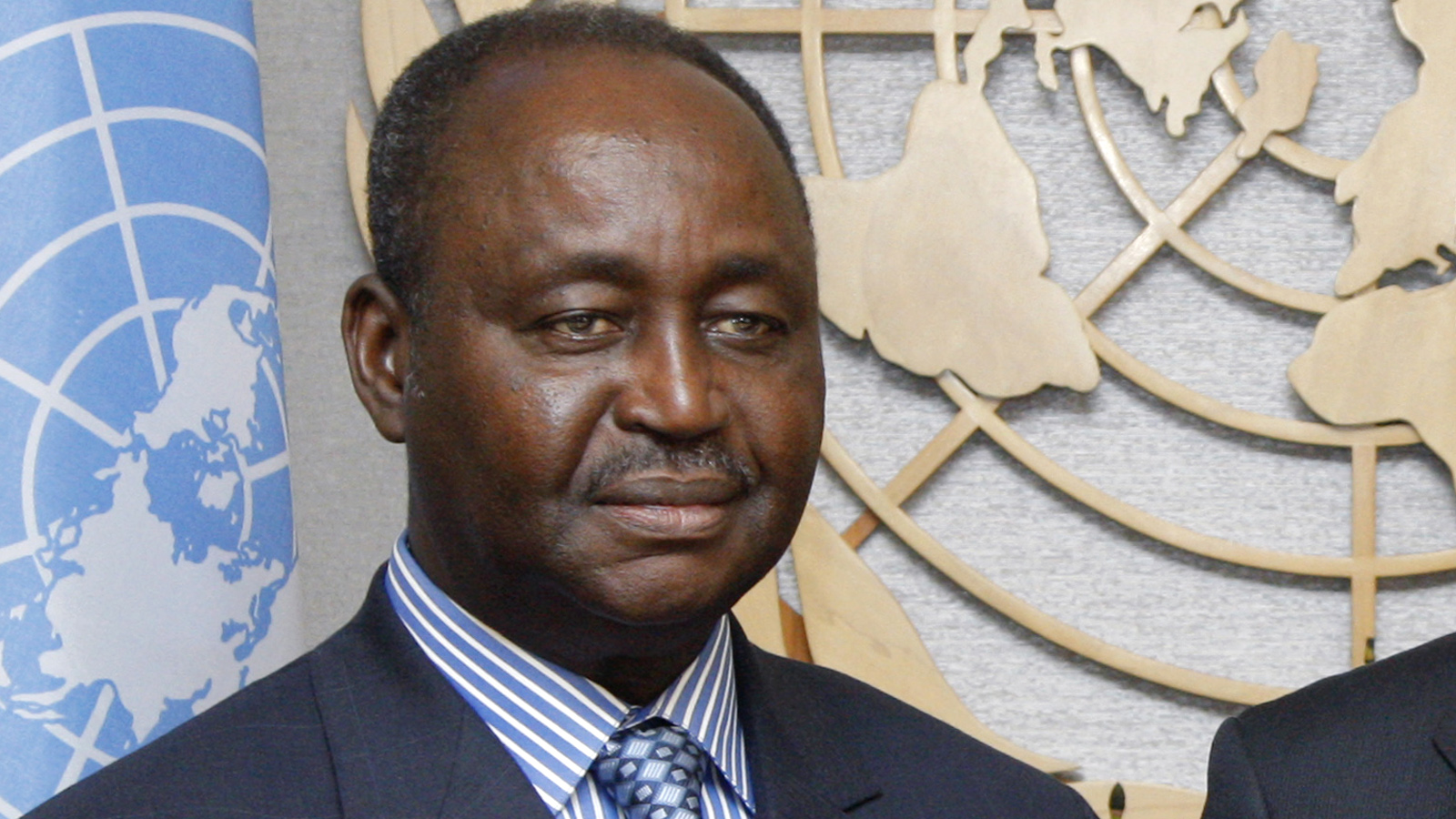 “And finally, [a] limited number of Séléka combatants must be integrated in[to] the army. Indeed, a massive integration of Séléka members in [the] CAR army would for sure undermine CAR stability in the long-term.”

On 4 June, the UN Central Emergency Response Fund allocated $7.1 million to assist more than a million people in CAR, among them 595,000 children under five years old.

Between 22 and 24 May, the UN Children’s Fund (UNICEF) and partners vaccinated 122,869 children under age five in eight districts in Bangui, following a measles epidemic there. Some 56 children between the ages of 12 and 17 have also been released from armed groups, according to an OCHA situation report.

According to Abdoulaye Sawadogo, the deputy head of the OCHA office in Bangui, the key protection concerns include human rights, gender-based violence, and the demobilization of children associated with armed groups. Food insecurity is also a problem due to price increases and the depletion of food reserves, with seeds and tools needed.

A lack of medical supplies and drugs in most health centres outside Bangui is also a problem, with the population there having limited or no access to health facilities.

Humanitarian access remains patchy, as well. “Access is still a challenge in some parts of the country, mainly due to security reasons, which prevents humanitarian organizations [from] resum[ing] their operations,” said Sawadogo, adding that access negotiations with Séléka authorities in the field are being facilitated by OCHA and the UN Department of Safety and Security.

Some organizations have resumed their field operations and are deploying teams on the ground where security permits, he said.

According to Chatham House’s Vines, security is key to tackling the “truly alarming” humanitarian situation in the CAR, “but whether FOMAC is able to provide the security guarantees needed has still to be demonstrated.”