The Somali government plans to relocate thousands of internally displaced persons (IDPs) currently living in Mogadishu to camps on the outskirts of the city, but there are concerns over inadequate government capacity as well as security and access to services in the proposed relocation areas.

There are an estimated 369,000 IDPs or people living like IDPs in Mogadishu, according to the UN Office for the Coordination of Humanitarian Affairs (OCHA). Of these, about 270,000 could be relocated to three camps on the outskirts of the capital, helping to decongest the city, according to Mohamed Ahmed Nur Tarsan, Mogadishu’s mayor.

“Honestly, no mayor in the world would tolerate IDPs form[ing] shanty shelters in the capital city. This issue touches [on] the security of the city and remains a threat to the sanitation of the city,” Tarsan said, adding that there are no security problems on the outskirts of Mogadishu.

IDPs in Mogadishu live in difficult conditions, under threat of extortion and eviction. Providing aid to them has also been difficult in the past due to security constraints.

But in reaction to the relocation plan, IDPs expressed concerns about security and the availability of basic services.

“If we are provided with security and health services, we will obey the government plans. But if we do not feel safe, we will just wait [for] our God here,” Abdullahu Olow Dhere, an IDP in Mogadishu’s Darwish camp, located next to Somalia's parliament, told IRIN.

Another concern is the distance of the proposed relocation sites from livelihood opportunities.

IDPs in Mogadishu grapple with insecurity, including rape and other forms of sexual and gender-based violence, raising concerns that violence will be a problem in the proposed new locations as well. “If we just simply resettle people from one location to another, I don’t think we should expect any improvement in the security [or] protection of those people, especially the single-female [headed] households. Unless we put in place the conditions for success, success is not assured at all,” Justin Brady, the head of the OCHA office in Somalia, told Radio Ergo in a recent interview.

But according to Tarsan, “Rapists will be killed, as the President said, and we anticipate Mogadishu to [have] zero rape within the coming three months.”

He added, “We are providing security as well as the land, and it is the responsibility of aid organizations to provide services like health and water.”

Aid agencies are getting ready.

“What we are looking at is how the government plan can be assisted by the partners… to make this as ethical and humane a resettlement - and voluntary, that being the key part for the IDPs - going forward,” Brady told Radio Ergo.

“We need to review exactly what is required… It is not simply a shelter issue or a protection issue, but all of the service providers across the spectrum of clusters need to be involved.” 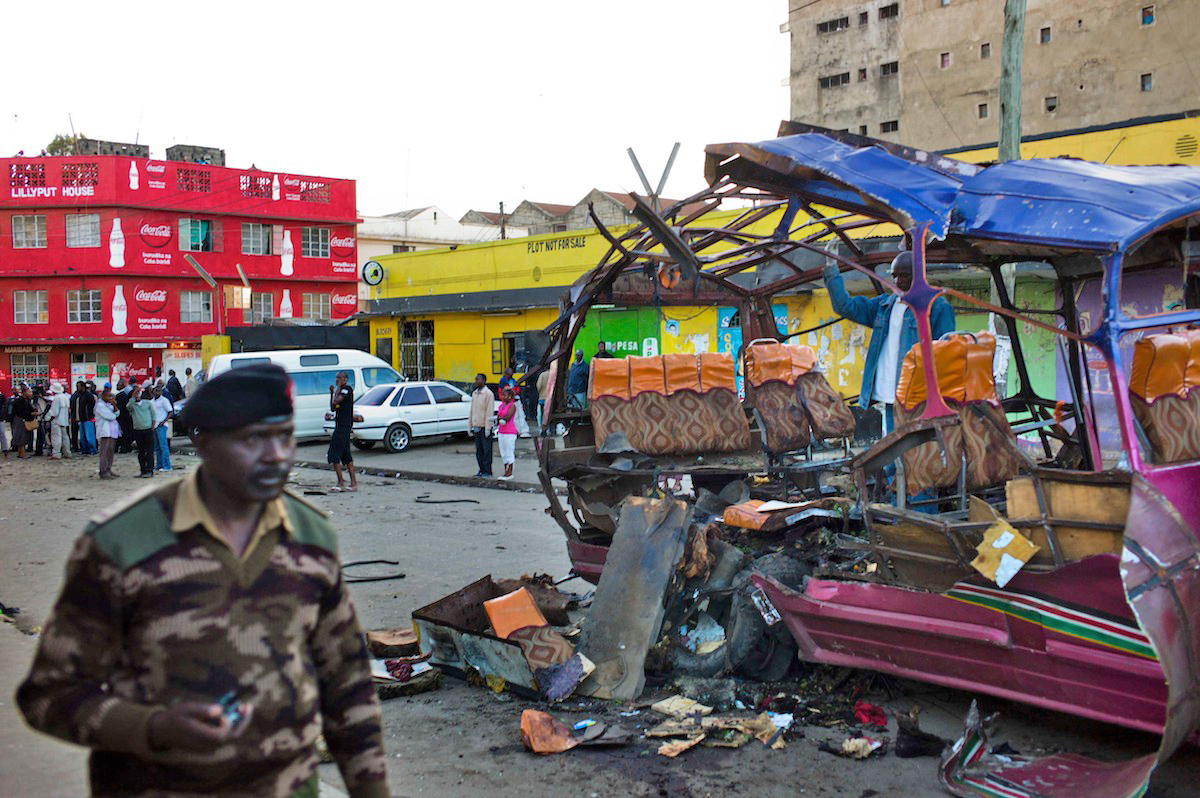 According to Brady, the Somali government hopes much of the relocation will happen this year. “The government’s plan has a very ambitious timeline. They wish to see a good portion of it done by the 20th of August, which is obviously a very symbolic date in Somalia. We will be engaging with them to see… the key points where effort needs to be put in to ensure that the conditions are right for resettlement.”

On 20 August 2012, the mandate of Somalia's transitional government ended, paving way for a new parliament and the subsequent presidential election, the first in more than two decades. The successful election led to growing optimism about the future of Somalia, prompting thousands of people to return to Mogadishu.

Some refugees are also returning from the Dadaab refugee complex in northeastern Kenya, which is home to close to half a million refugees.

The returns have been, in part, driven by growing pressure by the Kenyan government on Somali refugees to return to Somalia.

“Vacancy rates of houses and apartments in Eastleigh [a heavily Somali district in Kenya’s capital, Nairobi] have rocketed and, subsequently, rent rates have plummeted… Schools in the area have reported considerably reduced student numbers.”

Speaking at the launch of the report, the Somalia ambassador to Kenya, Mohamed Ali Nur,  said that while the Somali government is willing to welcome back the refugees, “and we want them to come back to help in rebuilding the country, we want the refugees to go back in a coordinated manner.”

According to the report, the Somali government is not prepared to accommodate the almost 600,000 Somali refugees living mainly in Kenya and Ethiopia. Still, “the Somali government is devising an ambitious plan to establish large camps inside Somalia, near the Kenyan border. It hopes to move hundreds of thousands of refugees to the new camps before the end of 2013. Not only is the implementation of this plan unrealistic, but it could also expose vulnerable refugees to dangerous conditions.”

The report’s author, Anab Nur, said, “To send such a large number of refugees back at this time, I think, will be destabilizing. They are already dealing with an IDP issue.”

The report recommends that Kenya and Somalia work closely through their Joint Cooperation Committee to find a satisfactory solution, and for the Somali government to “capitalize on recent security gains by establishing state institutions that can absorb the influx of refugees”.

“Key to this,” it states, “is addressing the emotive issue of land in Somalia. Unresolved land disputes will likely lead to a re-eruption of violence in southern Somalia. An orderly, well-timed return of refugees would, however, solidify recent gains made and lay the foundations for a stable Somalia.”