Better detection and care has led to a dramatic fall in the number of deaths from dengue fever in Sri Lanka over the past five years, but health experts warn there has been no corresponding decline in infection rates, highlighting the need for more effective prevention.

“We need a combined effort where preventive programmes and curative medical care work hand in hand,” Paba Pallihawdana, the head of the Epidemiology Unit at the Ministry of Health, told IRIN.

Dengue is a mosquito-borne disease that causes a severe flu-like illness, and sometimes a potentially lethal complication called dengue haemorrhagic fever. The UN World Health Organization estimates some 50 million people are infected with dengue around the world every year.

Dengue deaths in Sri Lanka have steadily declined since 2009, when the first major epidemic caused 35,095 infections and killed 345 people. In 2013 dengue fatalities had fallen to 83, and this year (as of the end of May) the toll stands at 37.

Experts attribute the fall in the death rate to improved care. For example, in early June the Ministry of Health set-up “fever corners” in six government hospitals in the Western Province (where nearly 60 percent of infections have been historically reported) to expedite blood screenings.

According to LakKumar Fernando, who heads the Centre for Clinical Management of Dengue and Dengue Hemorrhagic Fever at a government hospital in Negombo, 35-km north of the capital Colombo, early screening of blood for suspected infections has been essential to deliver timely treatment and save lives.

“We have treated patients between the ages of six days to 84 years. Our success rate is primarily due to the care we can give here,” said Fernando.

But while the treatment success is laudable, it is expensive. The 17-bed ward at Negombo, with its sophisticated equipment costs around Rs 100 million (US$ 750,000). 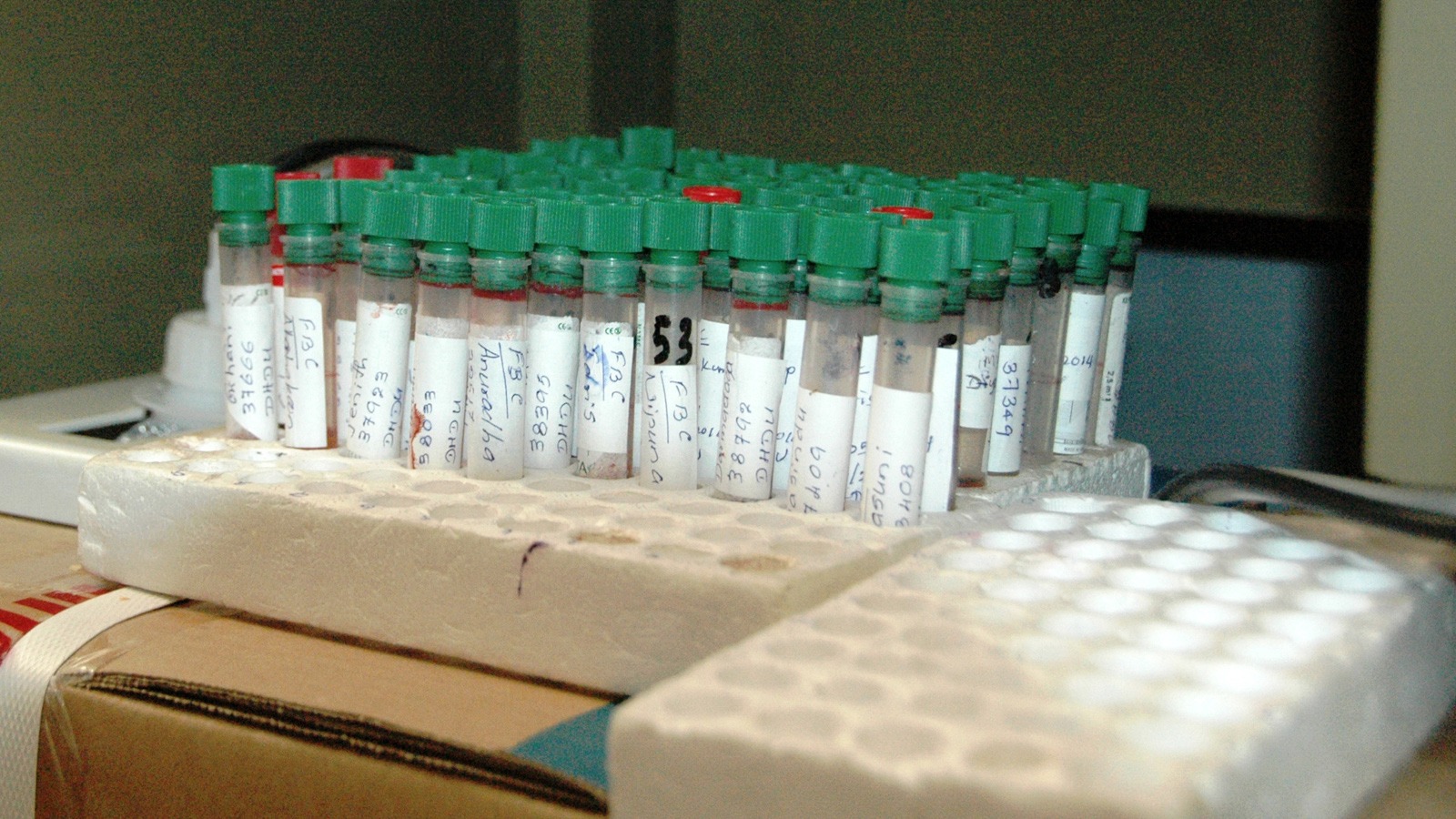 To curb the spread of the disease, year-round preventive measures – ranging from public awareness campaigns to aggressive clearing of mosquito breeding grounds – is essential.

“Authorities must concentrate to develop stringent programmes and monitor them continuously to assess the effectiveness,” said Faseeha Noordeen, head of the Department of Microbiology, at the University of Peradeniya, who co-authored a 2013 survey on the evolution of dengue since 2009.

Noorden commended the preventive steps Sri Lanka had taken – including establishing a Presidential Task Force to oversee dengue prevention and deploying the military to clean up suspected mosquito breeding grounds – but, she said, the authorities had a tendency to take dengue seriously only when public concern spiked following rains, rather than as a year-round commitment.

According to Palihawadana, the dengue threat has morphed – including evidence that the carrier mosquito is now active during extended daylight hours. (Earlier evidence showed that the mosquito was most likely to bite during the first two hours after sunrise.)

“Dengue viruses are relatively unstable, meaning they are more prone to genetic changes,” explained Nordeen. Therefore, she said, the health authorities must be able to monitor the disease as it changes over time.