If last year's climate talks in Paris saw UN member states designing a (climate-friendly) engine, this year in Marrakesh they have been tinkering with it, figuring out how to bring it up to speed.

Despite the setback of the US presidential elections that delivered the White House to climate change denialist Donald Trump, countries attending the just-ended talks in Morocco were at least united in purpose.

But the task ahead is daunting. In Paris, the parties committed to a long-term goal of curbing global warming to well below 2 degrees Celsius above pre-industrial levels. The more aspirational 1.5 degree goal seems further out of reach with every passing year.

If the US, the world’s second largest greenhouse gas emitter, walks away, it will only become more difficult.

2016 is poised to become the hottest year on record, surpassing the previous record set in 2015. In vulnerable parts of the world, the impacts of climate change are already major drivers of humanitarian crises.

The two-week meeting in Marrakesh marked the start of a process meant to bring all the countries up to speed on climate action – linked also to progress on economic development and poverty eradication for vulnerable countries.

For now, diplomats at the climate change conference could only sketch a solution to some of the most pressing issues. Money, inevitably, is part of the problem. 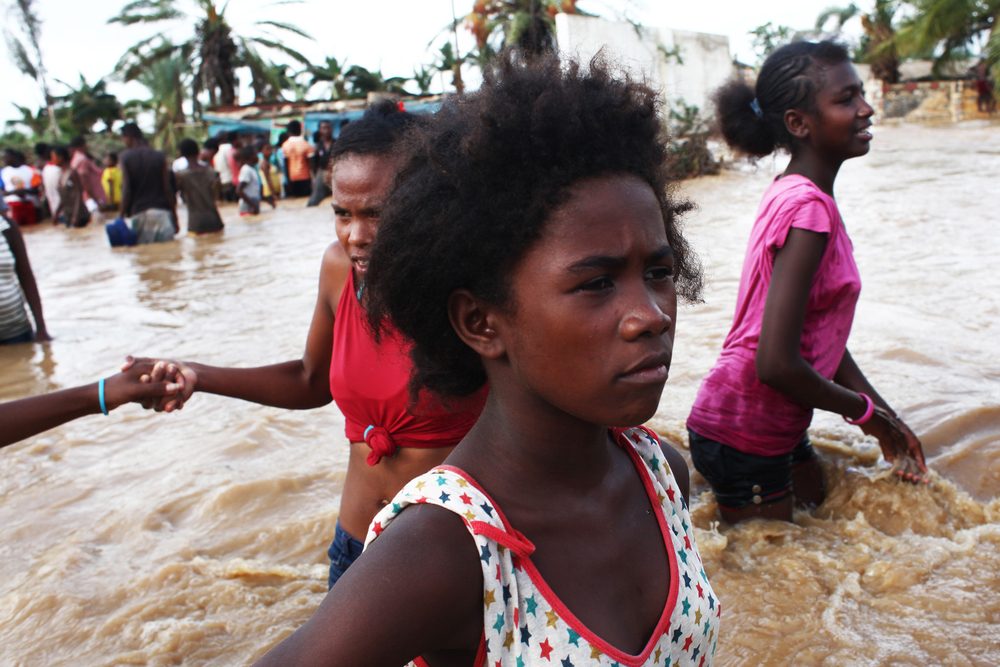 Delegates from Africa, vulnerable small island states, Asia, and other developing regions came to Marrakesh asking rich nations to ramp up their contributions for climate adaptation. People in coastal cities need sea walls to stave off rising tides; farmers in arid regions need to move to find fresh water; and rolling out drought-resistant crops is not free.

The UN Environment Programme estimates that adaptation is going to cost between $280 and $500 billion per year by 2050 in developing countries alone.

This year, rich countries presented a finance roadmap detailing how they will deliver on their $100 billion commitment on overall climate financing by 2020, a politically important promise made in 2009.

Key to hitting that target is private green financing from banks, funds and pensions.

But unlike mitigation technologies such as solar panels or wind farms, adaptation can't offer a compelling business case to private investors. That’s why the vast majority of already scarce climate financing has historically funded mitigation over adaptation.

At Marrakesh, Germany, Italy, Sweden, and Belgium pledged $81 million for adaptation, a drop in the ocean considering that global adaptation needs grow by the billion every year.

Making the Paris Agreement work requires a rule book. The first step is to ensure that all countries are able to measure their progress and report back to the UN in a transparent way.

"You can't manage what you can't measure," said Yamide Dagnet, a senior associate at the World Resources Institute. "It's also important to compare efforts. A lot of good things are already being done, but you want to make sure you know what the impacts are, that they are not greenwashing.”

Once the transparency framework is completed, countries will be expected to record their actions and show their progress every two years.

There won't be harsh enforcement measures for those who do not comply, but "we need to make [the process] effective and to give it some teeth," Dagnet said. She explained that experts will facilitate countries lagging behind with recommendations and support.

Time will tell whether this will be enough to compel all nations to go green, even when financial resources are scarce.

The only way to make the Paris Agreement work is through collaboration, and Marrakesh saw the launch of a number of sharing platforms. 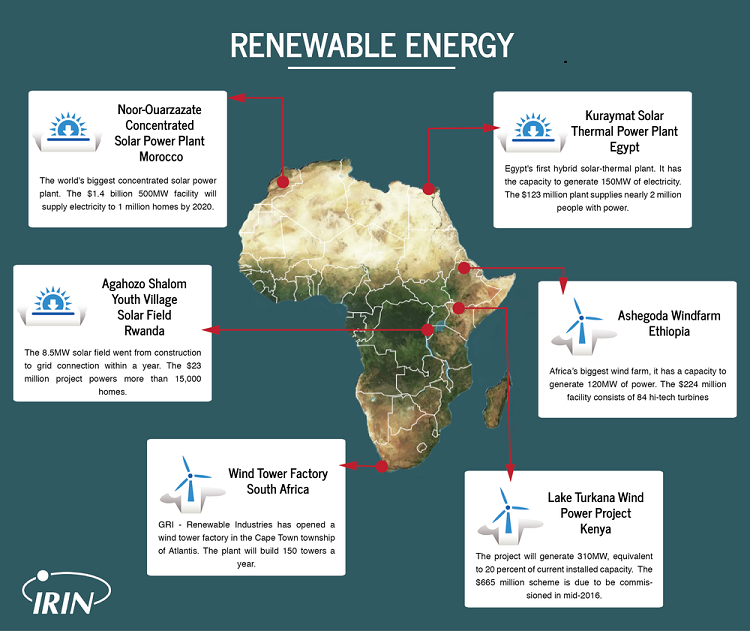 One of the most significant is the partnership around Nationally Determined Contributions. It’s a coalition of developing and developed countries and international institutions working together with the aim to share research findings, best practices and direct money where it is most needed to accelerate climate progress.

Although adaptation remains a big concern for the developing world, the Africa Renewable Energy Initiative made a splash. It aims to add 10GW of additional generation capacity by 2020 through a mix of solar, hydro, wind, geothermal, and sustainable biomass technologies.

The idea, billed as “by Africa, for Africa”, was good enough to mobilise $10 billion at its inception last year. Marrakesh marked AREI’s roll out.

But, noted one senior humanitarian official, “are we just focusing on the shiny initiative when there is a huge disaster happening elsewhere?”

The Paris Agreement engine has been cranked up, encouraging growth in the renewable sector and providing a boost to clean development worldwide. In two years’ time, the parties will reconvene to sign off on the rule book, and from 2020 countries will have to take responsibility for their own progress.

But will this combined effort deliver on the Paris goals?

It is highly unlikely. Analysis shows that even if the national targets that are a key part of the Paris Agreement are fully implemented, the world will be 2.7 degrees warmer by the end of the century – a temperature rise that would have disastrous consequences.

The Paris Agreement is built in such a way that parties are encouraged to increase their ambitions every five years. Let’s hope they do.