The last time Tabitha Moyo’s* borehole went dry was the drought of 1992, a disaster that affected 20 million people across southern Africa. That the 50-metre well is bone-dry now is an indication of just how severe this year has been for farmers in Zimbabwe.

It rained just four times between November and February in Sanyati, a rural hamlet 350 kilometres south of the capital, Harare.

“There’s real hunger in this area. People are suffering,” said Moyo. “The last two years have been the worst in living memory.”

Sixty-five-year-old Gogo Dlamini is partially blind. Together with her frail 72-year-old husband, they lost everything they planted this season and are forced to live off aid handouts. “There’s nothing in my granary,” she told IRIN.

Dlamini’s neighbours planted cotton, which can normally handle dry conditions. But they too had a meagre harvest – just 164 kilos, not even enough for one bale. Charles Shava said he normally produced between 200 and 250 kilos, but explained: “You can’t plough if you don’t have water for your oxen.”

Moyo knows exactly how bad the situation is because she keeps a rain gauge in the corner of her farm, near the dry bore hole, which she is preparing to deepen by several more metres. The benefit will not just be for her, but for a wider, struggling community.

The lack of rains, the result of a two-year El Niño, means that 4.1 million people – half of Zimbabwe’s rural population – will be in need of food aid next year.

Sinyati is in the country’s communal areas, the historical dumping ground for those kicked off their land by the colonial authorities. The soil is bad at the best of times, a fine white dust that needs plenty of encouragement to coax a crop. 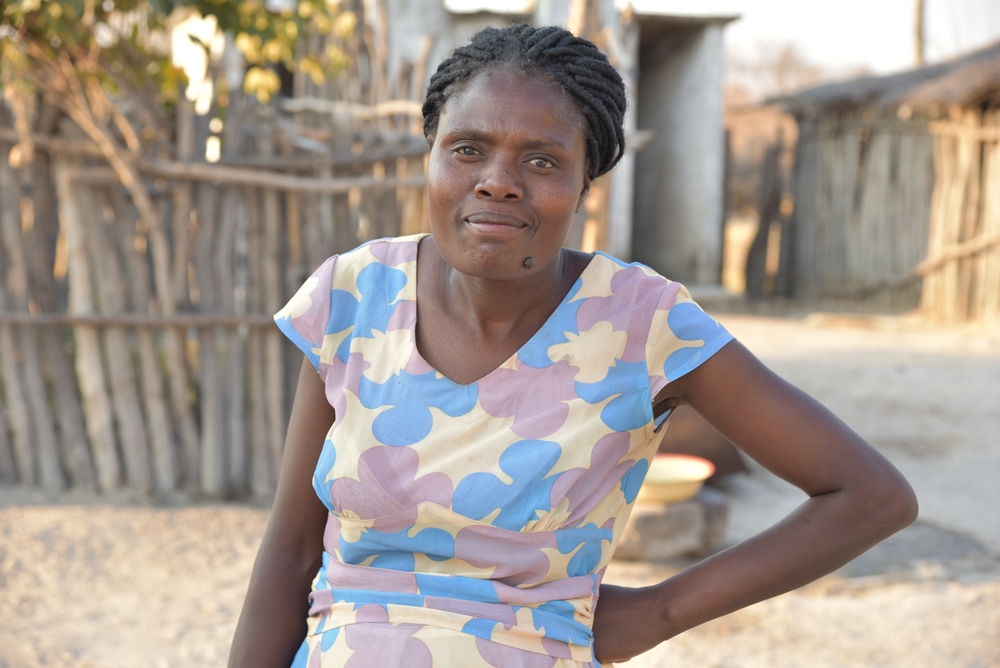 Obi Anyadike/IRIN
It's been a hard two seasons in Sanyati

Maize is Zimbabwe’s staple. But the three-metre-tall plants are sensitive; they need plenty of moisture at just the right time.

Agriculture here is rain-fed, but with climate change, maize is now a real gamble. The effects of El Niño are only an indication of what people here fear may be much worse to come.

“The weather is no longer predictable for farmers,” said Shava. “People who salvaged something [this year], planted in January [well into the normal planting season]. Neighbours that planted in November failed.”

The farmers in Sanyati have heard about climate change. They know about conservation agriculture and “zero tillage”, the advantages of small grains, and other adaptation techniques to mitigate the impact of rising temperatures and the drier weather in store for southern Africa.

But what they lack is proper support from the government. They are promised seed and fertiliser inputs, but it invariably comes late, and is not enough. A five-kilo bag of fertiliser once a year hardly makes an appreciable difference, especially in the communal areas with their exhausted soils.

But improving the inputs policy, even if the government could afford it, is insufficient.

“We are not addressing the issue of why agriculture is failing, and why farmers remain poor, year in year out,” said Maggie Makanza, a programme manager at Oxfam. “Even in a good year, they make barely enough to survive, and surpluses are very low.”

President Robert Mugabe’s land reform, the forced redistribution of commercial farms to landless black Zimbabweans, is often portrayed as the genesis of the country’s downturn in food production.

The deeper structural problem is the cash-strapped government’s inability to craft and sustain farmer-friendly policies to spur production. 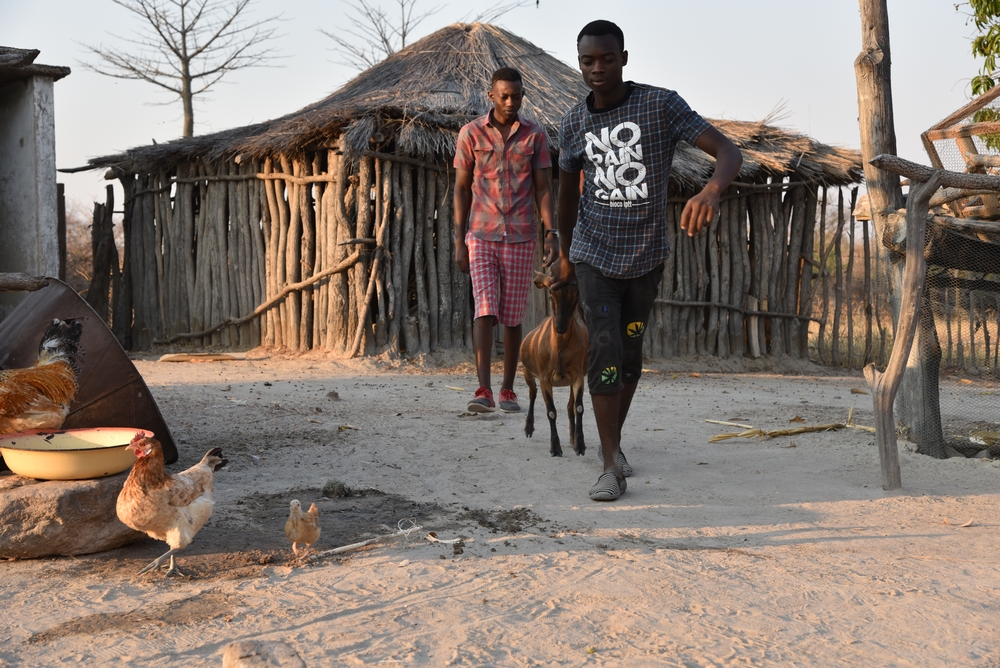 “Small-holder farmers can’t compete because of the weight of levies and taxes,” said Makanza. “You can’t even sell your goat or cow without paying taxes to the authorities”, which pushes up the cost of production along the entire value chain.

Farmers lack access to credit. The government has favoured the newly resettled lands (the communal areas are regarded as fit only for subsistence agriculture), but more than a decade on, many of these resettled farms are under-utilised – especially those that went to the political elite, who became weekend farmers.

The “letters of offer” issued to the new farmers are still not recognised as collateral by the banks, in an economy where money is already in extremely short supply.

The lack of markets and activity in the rural areas is in marked contrast to what you see in much of the rest of the continent, despite Zimbabwe having the infrastructural trappings of a middle-income country.

“Resilience” is the buzzword for the Zimbabwean government, as well as donors and the rest of the region under the challenge of climate change.

But there appears little real preparation is under way. Farming assistance services remain weak, early warning systems are creaky, and those most at risk – including rural women who shoulder much of the burden – are not being prioritised.

Instead, agricultural policy is highly politicised. Moreover, it is being pushed to the back of the queue of priorities by a government that is so broke it can’t pay all its workers, and whose focus is now on survival.

But the broader question remains: “what is the right type of investment for small-scale farmers in the marginal [dry] areas?” said Makanza.

“We have to solve the problem of accessing water, because that’s critical,” said Action Aid’s programme manager, Selina Pasarayi.

Moyo agrees, and believes climate change is the real threat to her community.

“Even if we get inputs that are appropriate and on time, because we lack irrigation, our crops will end up wilting,” she sighed.