The UN Refugee Agency has called for an investigation into the mistreatment of asylum seekers at Bulgaria’s border with Turkey following the deaths of two Iraqis.

Last week, IRIN reported from the Bulgarian-Turkish border about how asylum seekers and migrants attempting to enter Bulgaria are routinely pushed back and beaten by Bulgarian border police.

We told how two Iraqi men had died of hypothermia after reportedly being so severely beaten by border police that, after retreating to the Turkish side of the border, they were unable to reach a hospital.

In a statement released today, UNHCR pointed out that the men were members of Iraq’s persecuted Yazidi minority who would likely have qualified for refugee status.

UNHCR has gathered multiple testimonies from asylum seekers who report being “pushed back” by Bulgarian border guards. “The use of violence has also been reported and, in many cases, people say that their money and property were confiscated by border police,” notes the statement.

The push backs date back to at least December 2013 when Human Rights Watch (HRW) researchers documented them for a report. Bill Frelick, director of HRW’s Refugee Programme, who worked on that report, said the recent deaths of the two Yazidis and testimonies from other asylum seekers “indicate the problems are still very much there and haven’t been addressed”.

In addition to the push backs, Bulgaria is extending a 33-kilometre razor-wire fence erected at the border in 2014 by an additional 82 kilometres. The aim of the fence is to further reduce irregular crossings, the majority of them by Syrian refugees.

“Erecting fences and creating more barriers instead of providing additional legal avenues to reach safety in the EU pushes people in need of international protection into increasingly dangerous situations with, sometimes, fatal consequences,” said UNHCR, noting that Bulgaria is not the only EU country where concerns over border practices have been raised.

Since 2010, about 300 undocumented migrants have entered Greece each day via its land border with Turkey. In response, a 12.5km fence has been raised and 2,000 more police deployed 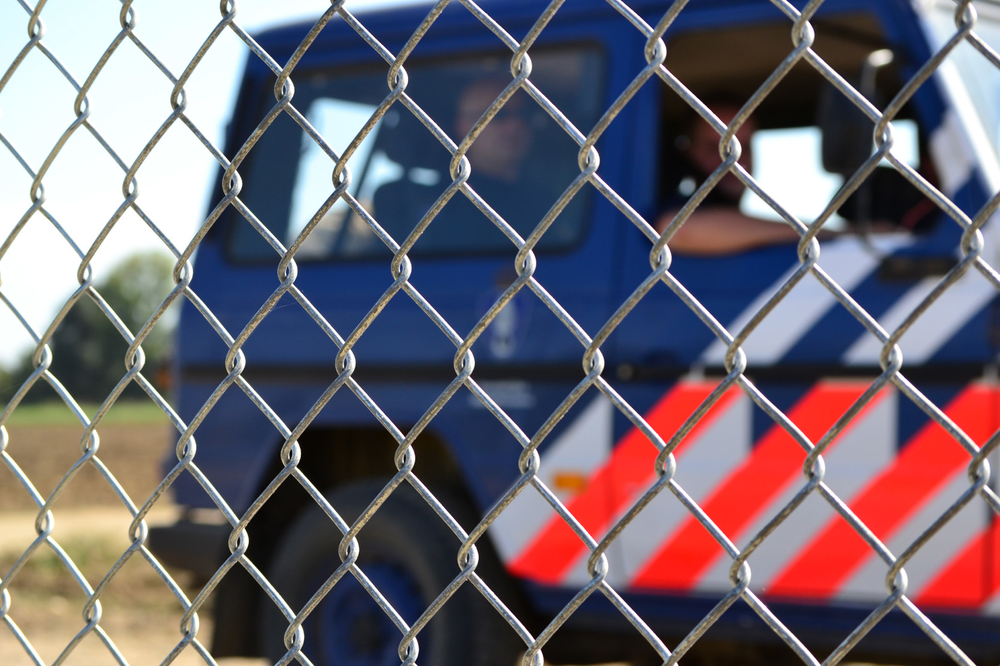 Greece has also erected a fence along its border with Turkey and UNHCR and human rights groups have documented numerous accounts of “push backs” at its land and sea borders.

Last week, Spain passed a law that allows it to immediately return migrants and asylum seekers who manage to scale fences from Morocco into the Spanish enclaves of Ceuta and Melilla.

The law legalizes push backs of irregular migrants and asylum seekers by Spanish border guards that refugee and human rights organizations have been highlighting for a decade.

Jesuit Refugee Service has called on the European Commission to investigate the human rights implications of the new legislation which, the NGO argues, lacks safeguards to ensure asylum seekers will be able to register refugee claims before being returned to Morocco.

Frelick of HRW noted that both Spain and Bulgaria have made the argument that asylum seekers can approach official crossing points and present themselves in order to apply for asylum and avoid crossing irregularly.

“[But] people who are undocumented, and many refugees are, can’t get through the exit check points of Morocco or Turkey without proper travel documents," he told IRIN.