There was a time when slavery was synonymous with shackles, whips, cramped ships and white plantation owners. Today the face of bonded labour and forced migration around the world is a lot more disparate. In Asia, it could be the teenage bride from Myanmar, smuggled across the border by a Chinese wedding broker; the 29-year-old Cambodian whose passport was confiscated and is forced to work on a Thai fishing boat; or a 10-year-old Bangladeshi boy born into bonded labour.

Whatever it looks like, there’s no doubt slavery in its contemporary manifestation not only exists, but thrives in every continent and almost every country.

According to the International Labour Organization (ILO), there are an estimated 21 million men, women and children in forced labour around the world. Of those victims, 90 percent are in the private economy, exploited by individuals or enterprises. Most (68 percent) are forced to do manual labour in manufacturing, construction or agriculture, or as domestic workers. Around 22 percent work in the commercial sex industry.

Asia has by far the biggest share of slavery. The ILO estimates 11.7 million - over half (56 percent) of those in bonded or forced labour - are in the Asia-Pacific region. By way of comparison, the next worst region is Africa, with 18 percent. The numbers are shocking, but they’re not new, experts note.

In the last few decades the move to eradicate slavery has shifted into public consciousness and helped drive parts of the global development agenda. Countries where the problem is most prevalent have signed international agreements promising to work with humanitarian agencies and activists to tackle the issue. 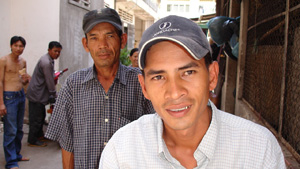 International criminal networks responsible for trafficking people are better monitored and more frequently intercepted now than in the past, while corporations and consumers are more aware of the potential impact of encouraging cheap abusive labour, thanks in part to several high profile investigations in the international media.

For many governmental agencies and crime watchdogs working to eradicate slavery, there’s genuine reason to be optimistic. Yet there’s also a feeling among activists and those on the ground with firsthand experience of the trauma and abuse trafficked and enslaved people experience every day that still more could be done.

“There is a dangerous perception in the development community that if we address common issues [like poverty] you’ll automatically eradicate slavery,” Adrian McQuade, director of the London-based organization, Anti-Slavery International, told IRIN.

The group has for a long time lobbied governments and put pressure on global institutions and enterprises to end slavery, but McQuade says their focus has increasingly shifted to the international development community. He says not only are they failing to do enough to end modern slavery, they could also actually be making the problem worse.

“Unless you consistently address the issue of excluded groups, not just on grounds of gender but ethnic and religious groups too, then there is a very real risk that an intervention by a development agency will worsen the position of the excluded group, leaving them more vulnerable to exploitation and slavery,” he said.

Research has consistently shown that those most vulnerable to being trafficked or forced to work under threat of punishment are almost always from marginal communities that are often left out of mainstream development programmes or are last to benefit from them, McQuade noted.

While gender discrimination has for a long time been a priority in the humanitarian world, other prejudices against racial or religious minorities are dealt with far less efficiently. In many cases it is easier for development agencies to work with, or distribute their help through, majority communities or dominant family groups, who use their position of influence to politically and culturally exclude others. “If every development project was forced to consider what will be the impact of this on slavery, we’d begin to deal with this issue in a more holistic way,” McQuade said.

In Asia the problem is often particularly acute in border areas or along migration corridors where several communities compete for resources and are vying for the attention of development groups.

A bonded labourer in Mysore District in southwestern India. Although legally abolished in India in 1976, bonded labour remains prevalent 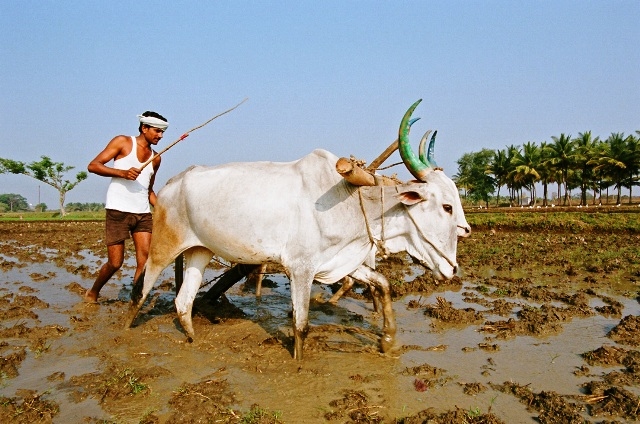 Lisa Rende Taylor is an anthropologist and independent expert on trafficking and bonded labour patterns in Southeast Asia, who until recently worked for the UN Inter-agency Project on Human Trafficking (UNIAP). In her role as chief technical advisor she oversaw studies on the economics of trafficking women for sex work in Thailand, and on children sold by their parents to work as beggars.

She left UNIAP partly because she felt frustrated that more resources were not being put into supporting frontline workers in areas where trafficking happens. “At a top level there are people who want to do their job, there are regional co-ordination meetings and country workshops… but when you go onto the ground and meet actual people running reception centres or safe houses there are barely resources getting to these people.”

Like McQuade, Rende Taylor says there’s a misconception that general poverty relief will deal with the issue of slavery and trafficking, and backs a much more targeted development approach.

“Programming could be a lot smarter,” she says, citing an example in northern Thailand, where her research showed that girls trafficked into the commercial sex industry were easily the most educated in their villages.

Most were exploited because of high expectations by their families for a return on their education investment. The girls felt they had to provide and so went to Bangkok, the capital, where they fell into abusive sex or domestic work.

The intervention to stop trafficking in this area of northern Thailand was setting up mushroom farms to give poor families work. The girls being trafficked had no interest in working on the farms and were unlikely to benefit from the programme. Rende Taylor says a better understanding of the reasons people are trafficked is not hard to come by, but research of this kind is still not being prioritized by governments and the UN.

Many frontline NGOs agree. Seri Thongmak is executive director of the Pattanarak Foundation, which helps migrant workers from Myanmar trapped in forced labour in Thailand. He commends the work done at a high level to tighten anti-slavery legislation, but says what’s really needed is more funds to help his charity and others educate vulnerable communities about the reality of working abroad, and the risks of forced labour.

A mason working in the town of Damak, western Nepal. Training masons in how to build an earthquake-resistant home is a key challenge 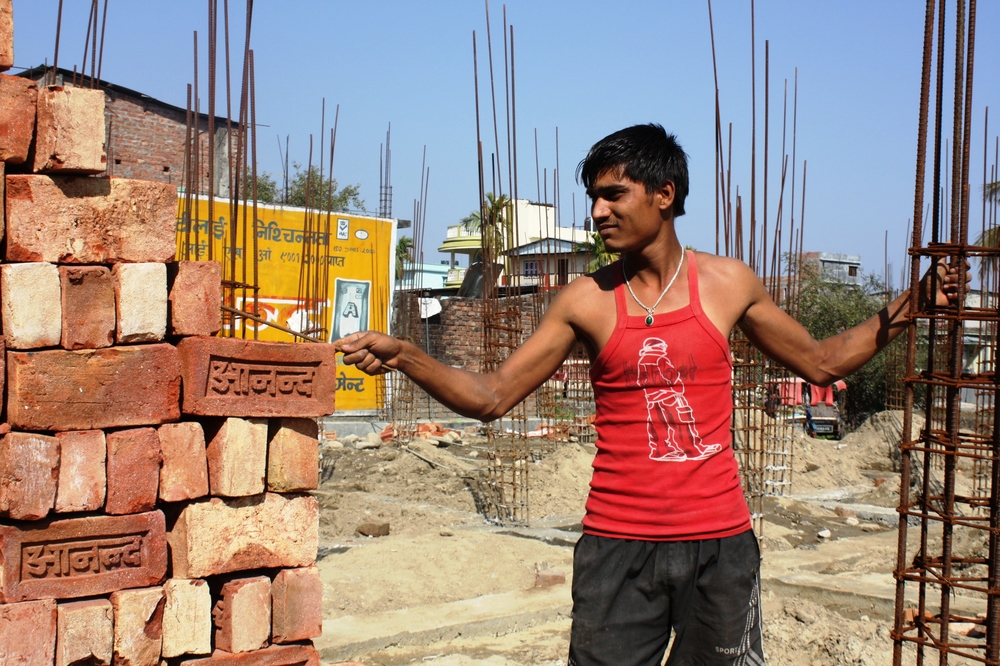 “Protection is not making a billboard, it is interacting with the community,” he says. “It is difficult to access financial support to work on education and protection [because] a lot of anti-human trafficking projects focus on international conferences and emergency relief.”

Many in the UN agree more could be done to improve funding at grassroots level, but argue this will only be effective if there is a joined-up approach to catching and prosecuting those benefiting from cheap or free labour.

“Capitalized economies have turned humans into walking commodities, and wherever you find a need for cheap labour or a demand for increased supply, you will find people being exploited,” said Martin Reeve, regional advisor on human trafficking in Asia at the UN Office on Drugs and Crime (UNODC).

Before working on anti-trafficking in Asia, Reeve worked in the British police force and he says many of the problems developing countries have in implementing anti-slavery legislation exist in the developed world too.

“No jurisdiction in the world could honestly say they have ‘got it [under control’] in terms of human trafficking,” he said.

More than one approach

Among other aspects, UNODC focuses on helping to build the capacity of law enforcement agencies, and to move from reactive to intelligence-led policing. This strengthens the argument that research, both in the anthropological sense and the criminal investigation sense, will improve efficiency and effectiveness.

“Intelligence-led policing allows us to peel back the layers of the onion to get to the very heart of the issue and prosecute the big guys - not just the ones who are visible,” Reeve says.

He advises that caution needs to be exercised in the way anti-slavery organizations and activists publicize their activity. Campaign language and imagery is often very emotive and designed to shock people into action, but the issue is almost always more complicated than activists make it, and there’s a danger over-simplification or exaggerating the numbers or facts could lead to apathy.

“When the issue isn’t dealt with soberly you run the risk of de-sensitizing people,” Reeve says. “We need to use numbers and language with care, and make sure people understand there isn’t just one approach or solution.”