Kailo Bontulan sat in front of a cluster of thatched bamboo huts next to a humble Protestant church in Davao, a city on the southern Philippine island of Mindanao. About 700 members of his indigenous community fled there almost a year ago following deadly attacks by paramilitary groups.

“In the camp I feel safe. The army can't abduct me that easy, like back home where I can disappear without a trace,” said the community leader. “Here we are together and strong, and able to tell the world what is done to us by the army.”

“In the camp I feel safe. The army can't abduct me that easy, like back home where I can disappear without a trace”

The United Church of Christ in the Philippines said in a statement that Lumads, a collective term for the numerous indigenous peoples of Mindanao, continued to be harassed even after fleeing their villages. In December, the displaced community camping around the church received threats that their temporary dwellings would be burned down.

“The threats have been executed, and, once again, the Lumads have been harmed,” the church said.

The Lumads find themselves caught in the middle of a violent struggle between an array of armed groups. The Philippine Army is battling the New People’s Army, which has waged a Maoist guerrilla struggle since 1969. The government army has allegedly drawn on indigenous communities to form paramilitary groups, which are accused of some of the worst abuses.

After a 1 September attack allegedly committed by the Magahat-Bagani paramilitary group that killed three indigenous leaders in the town of Lianga in Surigao del Sur, the province’s outspoken governor Johnny Pimentel said in a statement: “The military created a monster.”

The UN special rapporteur on the human rights of internally displaced persons, Chaloka Beyani, has expressed concern about links between the army and paramilitaries. The Philippine human rights group Karapatan says it has documented the relationship between the military and the Alamara, another Mindanao paramilitary group, going back to 2002.

But the circumstantial evidence is so strong that former justice secretary Leila de Lima announced last September an investigation into violence against Lumads and promised to probe the role of “paramilitary groups”, which are by definition connected to the army.

Since that statement, however, the ministry has released no further information about the investigation,  and de Lima was replaced in January. Officials at the Justice Ministry did not respond to phone calls or emails.

SEE: Is the Philippine army turning a blind eye to murder?

There is an economic element to the plight of Mindanao’s indigenous peoples. The area is rich in minerals and the province of Surigao del Sur has been designated by the government as the “mining capital of the Philippines”, Human Rights Watch has noted. 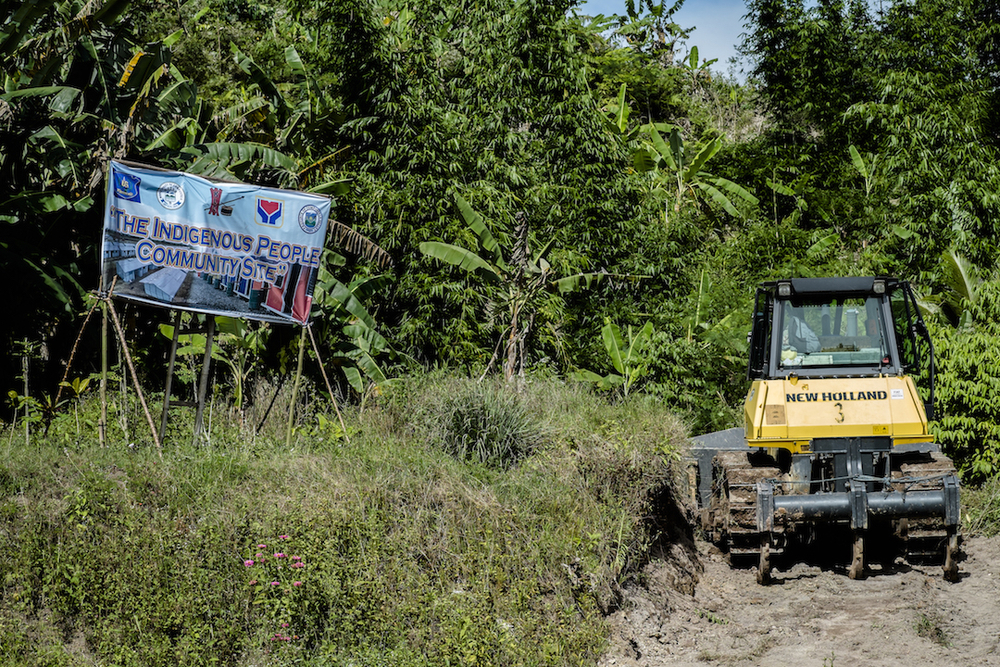 After Wednesday’s arson attack, the church said: “The Lumads live in mineral rich areas coveted by foreign mining companies. There is massive militarisation in these areas to protect foreign mining interests.”

It is a common enough allegation, but it’s hard to prove a direct connection between the individual acts of violence and mining interests.

However, anti-mining activists like Bontulan often receive death threats from members of the military. “They told a family member they would skin me alive if they ever saw me again in the village,” he told IRIN.

Bontulan takes the warning seriously. Targeted killings are common in Mindanao, and although the assailants are rarely prosecuted, the victims are disproportionately Lumads and often involved in anti-mining activities.

On 9 February, two Lumads were killed and others wounded in Compostela Valley Province, where the Compostela Farmers  Association has opposed mining. The human rights group Karapatan said one of the victims killed by an unknown assailant was the sister of a CFA activist, while the second person was killed when the army bombarded the village of Sitio Diat.

Local media quoted an army spokesman saying the bombardment occurred during a battle with the NPA, but Karapatan denied that NPA elements were in the area at the time and accused the army of indiscriminately bombing the village. IRIN requested comment from the army on this incident and its alleged support for paramilitaries, but a spokesman did not reply before publication.

Despite the continuous attacks, indigenous leaders say they will not be driven from their lands. 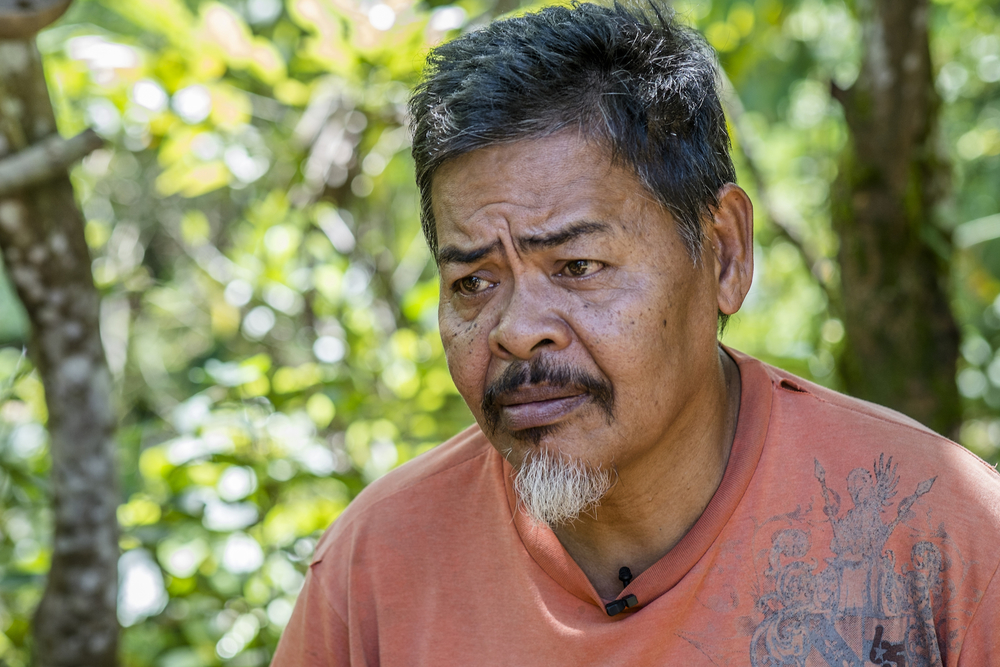 Sabello "Tatay Bello" Tindasan, a CFA member, fled to Davao after a soldier shot at his son-in-law in November but missed. That followed a hail of bullets on his home from a nearby army base after he participated in a roadblock last June to prevent a mining company from bringing heavy equipment into the area.

In January, Tindasan decided to return home despite the risks. Standing by his house, which is still pockmarked by gunfire, he told IRIN: “This is my ancestral land. It belonged to my father and it will belong to my son. I have no other choice than to stay and defend it.”