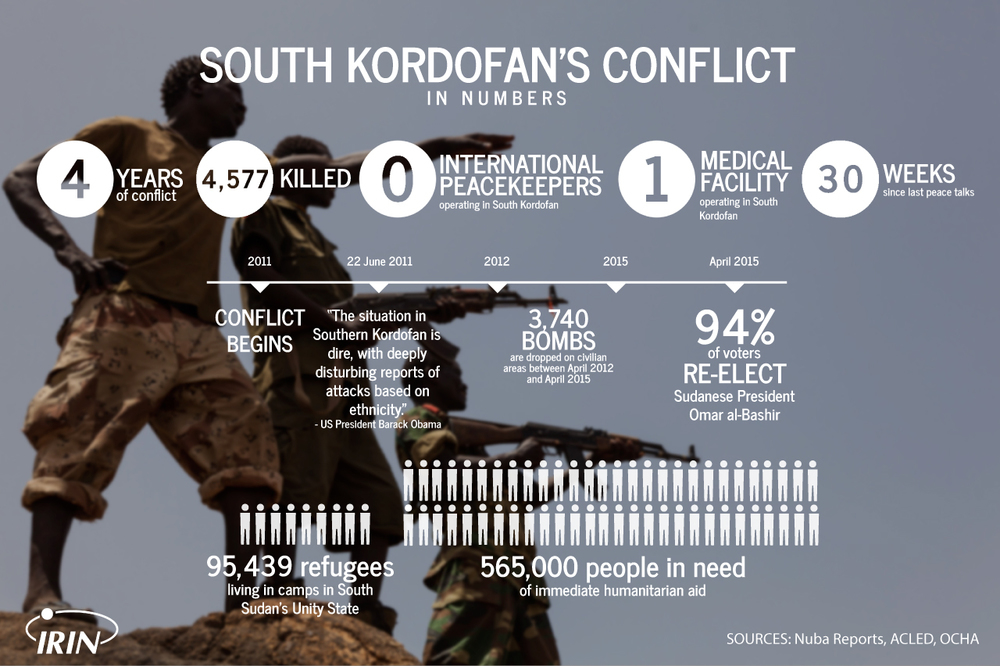 Back to Forgotten Conflicts
Share this article
Join the discussion