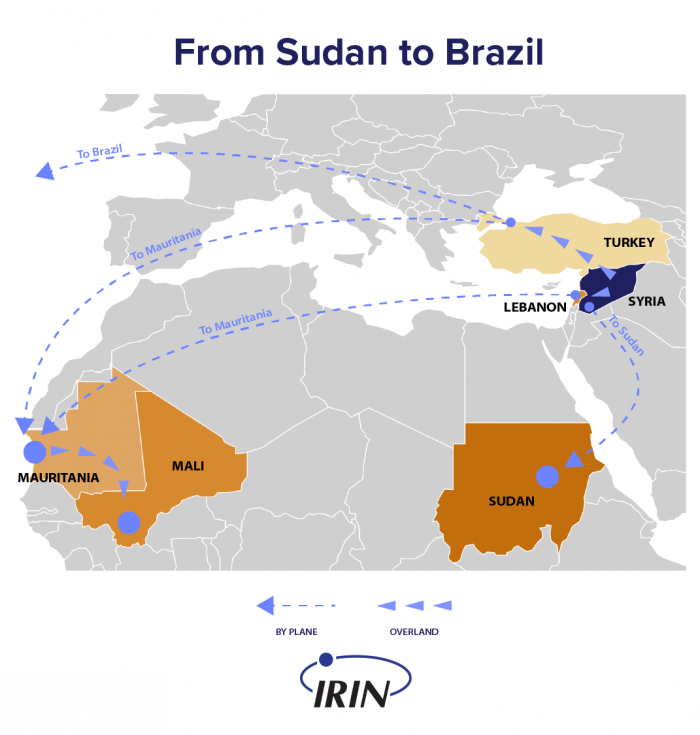 The options for Syrians fleeing the war in their country are increasingly few and far between. Europe’s controversial agreement with Turkey, combined with border closures in the Balkans and more restrictive family reunion policies, mean that door has essentially slammed shut. Syria’s neighbours have also largely sealed their borders and life for those already in Turkey, Lebanon and Jordan is precarious, with limited access to jobs and schooling.

Even those Syrians who still have the resources to consider other destinations don’t have many choices. Most countries require visas that are virtually impossible for them to obtain. The handful of countries that still welcome Syrians tend to have weak systems in place to support them while they get on their feet; some don’t even recognise them as refugees.

IRIN tracked down Syrians living in four countries that have emerged as alternative destinations, but where life as a refugee remains far from easy.