The Filipino government's bid to encourage the use of social media as a disaster warning tool was tested once again in weeks of flooding that have affected more than 260,000 families nationwide, according to the National Disaster Risk Reduction and Management Council (NDRRMC).

Since 1 January, storms have destroyed more than 1,000 homes in 25 provinces and led to 42 reported deaths by drowning, landslides and electrocution, according to NDRRMC.

Even during storms, the government hopes people will still log on for weather updates.

"Internet media can be used to create awareness in people before the onset of the disaster. It is a part of emergency preparedness because families can then create contingency plans to evacuate to shelters, and to stay together," said Chito Castro, a media officer with NDRRMC.

Since the category 5 Typhoon Megi hit last October, the government has increasingly relied on social media sites and text messaging for early warning.

During the latest floods, some 131,580 people have used the Philippines Information Agency Weather Watch website to receive flood updates. 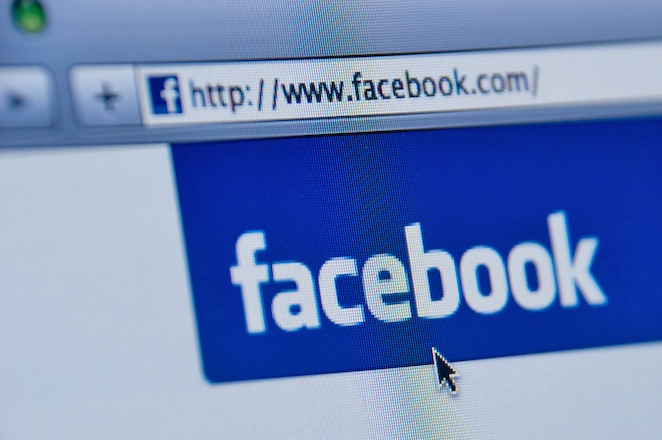 Facebook members are free to upload photos and comment on the site, which has 289 followers. One dismayed user posted "[When] will it stop !!!!!" in response to a forecast of continued rain.

The Philippines ranks fifth in the world for the most Facebook users, with 20,802,540 members - 23 percent of the population per 2009 World Bank figures - according to Facebook.

The internet is most widely used by Filipinos between the ages of 18 and 30 and is one of the country's fastest growing industries, according to the UN's Asia-Pacific Development Information Program (APDIP).

But using the internet for early warning has its limits as most of the country's internet users are based in Manila, which has not experienced the worst of the flooding. In the most recent tally of internet users from five years ago, APDIP calculated 4.5 million internet users, with two-thirds in the upper and middle socio-economic classes.

And for those off the network?

"For parts of the country that have not gone high-tech, [early warning] advisories are broadcasted over radio and television," said Castro.